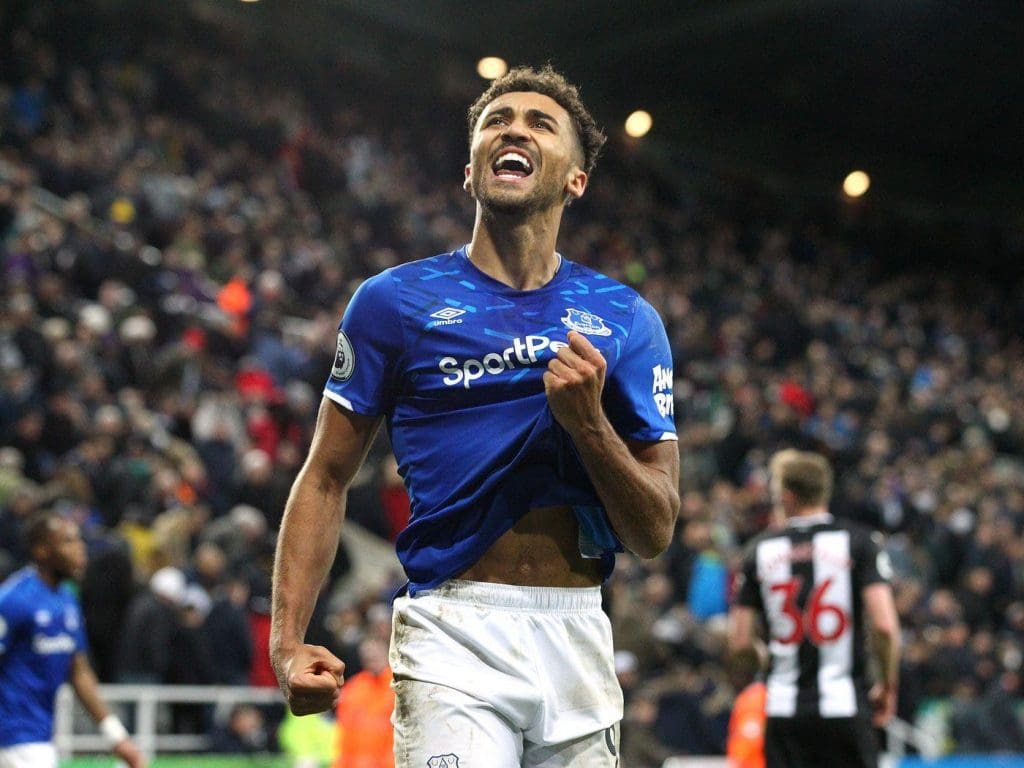 At the Emirates Stadium on Sunday with fans still moving in to watch the game between Arsenal and Everton in the Premier League, Dominic Calvert-Lewin put the Toffees ahead after just 52 seconds.

It was his bicycle kick that started a goals galore game with Arsenal going on to win the game 3-2 – Aubameyang adding a brace to Eddie Nketiah’s equaliser while Richarlison scored Everton’s second.

Calvert-Lewin is one of the many Everton players who have benefited from the dismissal of Marco Silva and the appointment of Carlo Ancelotti. The England international is emerging as one of the brightest strike force available for Gareth Southgate with the Euro 2020 coming up. 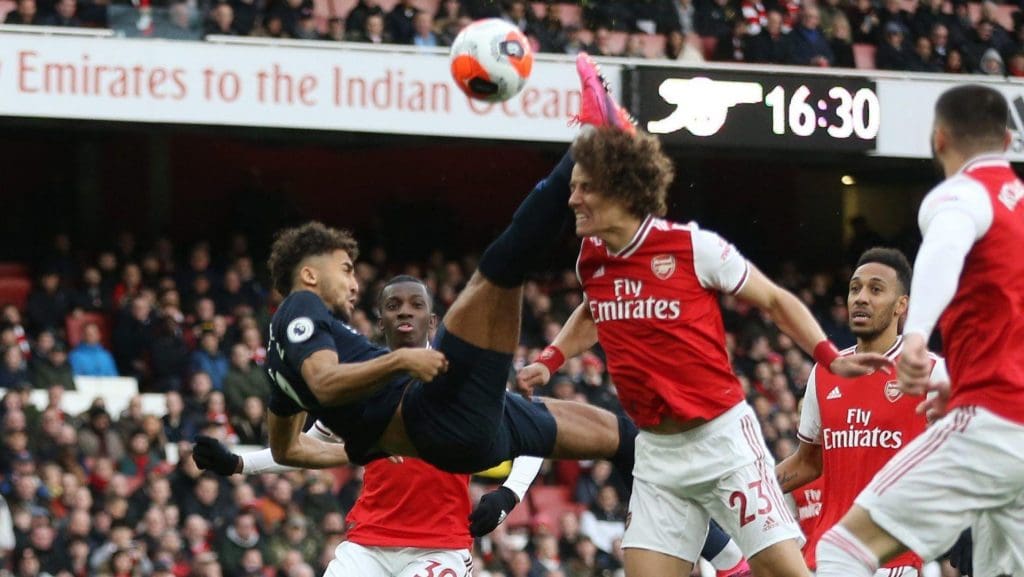 England team, which has a chunk of natural wingers with typical forwards short on their list have seen Harry Kane and Marcus Rashford being hot with long term injuries. Southgate will be keeping a close eye on the situation of both players while searching for other forwards who could be a ‘Plan B’ for him.

The Toffees’ striker has recorded seven goals in his last 10 games for the club, with the first of those goals coming in Ancelotti’s first game as Everton manager. The gaffer has contributed a lot to the transformation of Calvert-Lewin and his hot, fine form should be the latest to catch the eye of the Three Lions boss.

The likes of Danny Ings, Tammy Abraham, Mason Greenwood and a few others have been quite good this campaign, the performances of the 22-year-old Calvert-Lewin is what has really got the English press talking. 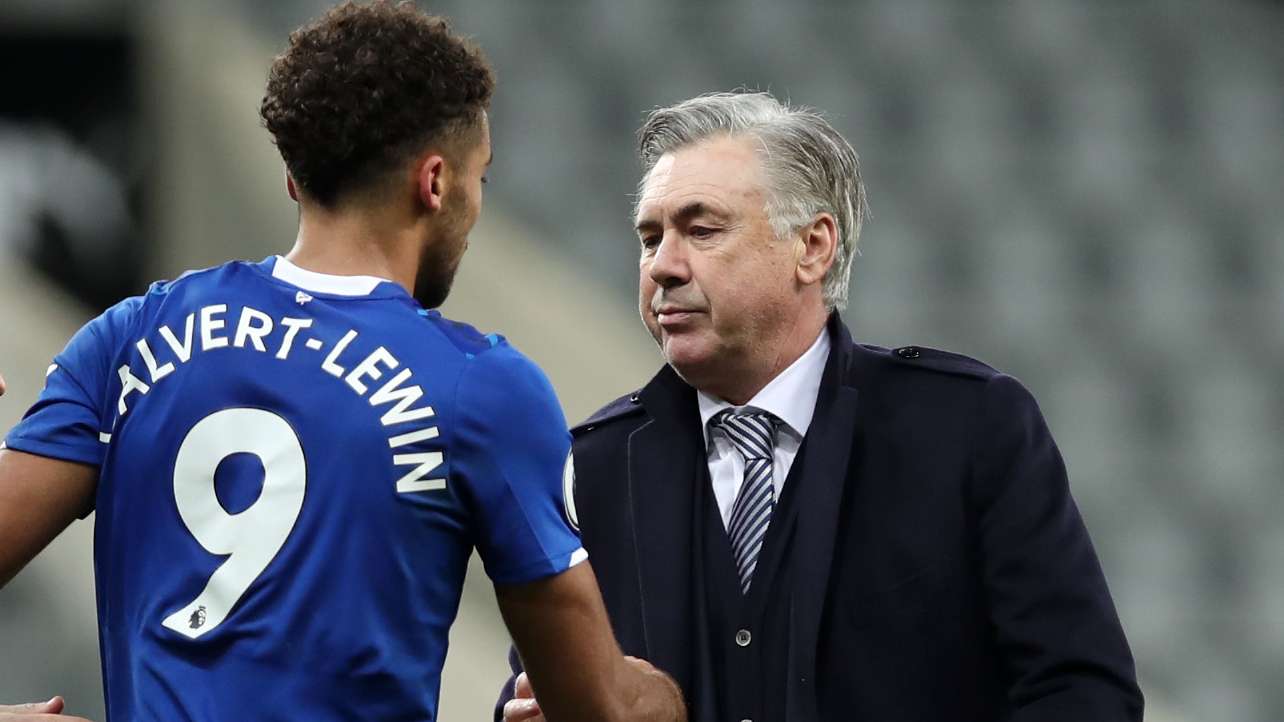 Former West Ham United goalkeeper, Robert Green mentioned that, ‘Southgate cannot afford to ignore the Everton forward any longer’ and he certainly thinks Calvert-Lewin is closing in on an England call-up.

“He fits the mould, doesn’t he? He is a young player, he has been in the Under-21s and he [Southgate] likes to promote the young guys up, in a sense fast-track them.

“Needs must at times and we are at that moment, and we have got games coming up.

“Tammy [Abraham] has comeback this weekend from injury. You’re obviously missing the likes of Harry Kane and Marcus Rashford.

“You are looking at who is next and you are saying, at the moment, form wise and, also causing other teams problems, and the way you fit into Gareth Southgate’s structure of a team, he would fit that as that target man.”

Should the youngster keeping going for the killer instincts at the rate he is doing, you definitely fancy him on board with the England squad anytime soon. 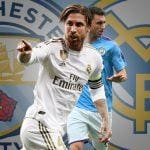 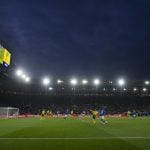