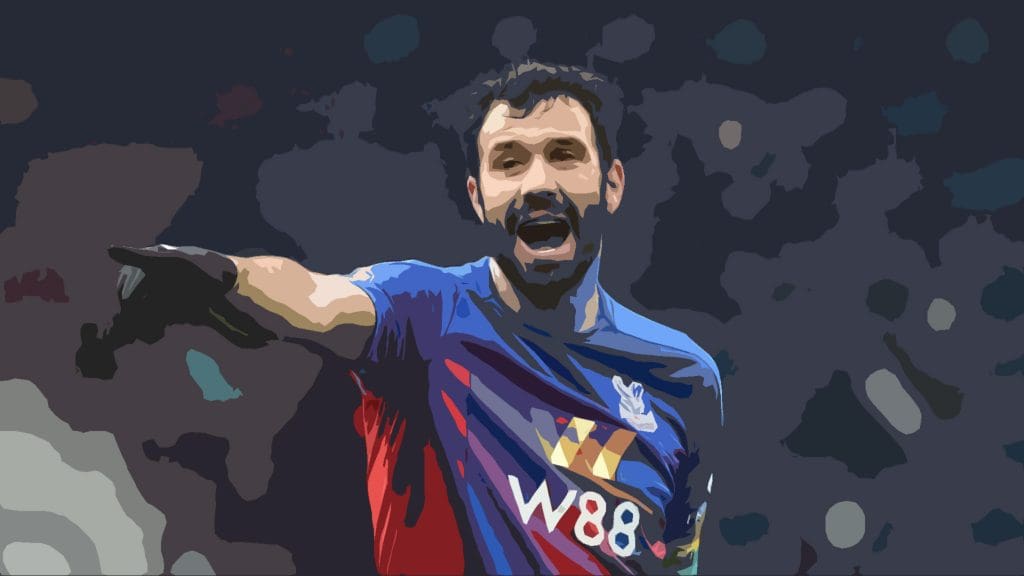 The transfer target is on the radars of the Cottagers and are willing to bolster the midfield with the services of Milivojevic for the next season. Luka Milivojevic became a mainstay in the center of the park for the Eagles after joining the club from the Greek side Olympiacos in the winter transfer window in 2017.

Having been a regular in almost every season since joining the club, the midfielder hardly got any game time following the arrival of Patrick Vieira as the manager last summer. His game-time took a hit after having appeared for only nine matches and was benched for James McArthur and Will Hughes by the former Arsenal captain.

Since arriving in South London in 2017, he racked up 177 appearances in nearly six seasons for the club. Having enjoyed his most prolific campaign in 2018/19, he managed 12 Premier League goals to lead the scoring charts for the club.

However, this season he appeared 20 times for the club across all competitions not having made any goal contributions and the Selhurst Park club ended 12th on the PL table. So, the underlying question is whether the transfer for a 31-year-old Eagles midfielder makes any sense to the Cottagers.

Fulham had a terrific season securing promotion to the English top-flight for their upcoming campaign. Marco Silva is certain to make changes to the squad for the forthcoming season and wants a competitive first-team setup.

With the gaffer already chalking out plans to bolster his side ahead of what could be a tough season back in the Premier League, the Craven Cottage club have kept tabs on Milivojevic ahead of the transfer window. While Jean Michael Seri is set to leave the club as his contract expires this summer, the team could use reinforcements in the defensive midfield area. Here is where the Serbian international could make his presence felt for the club.

The club has also been linked with William Carvalho and Spurs star Harry Winks but assuming the transfer falls apart, the club is set to make a move for Luka Milivojevic as a defensive midfield prospect. Now, something that needs to be addressed is the fact that the player has previously worked with Marco Silva back at Olympiacos and knows the gaffer’s playing style. Therefore, the interest from the club only seems natural, and would be easier for Silva’s side to pursue the player for cheap due to the midfielder’s contract expiring next year.

The player could adapt to the central and defensive role quite comfortably but having endured a rather dismal season it remains to be seen if he could regain his form under the likes of his former manager Marco Silva. Milivojevic could use this to his advantage of having known the manager and the playing style from his early days and perhaps make great strides under Silva.

The Olympiacos connection at Craven Cottage could be of use to Fulham and may help the club in the defensive areas, something that will be required against the PL giants. However, nothing is certain as of yet and the transfer is still yet to happen, it remains to be seen if a potential reunion will take place at the Craven Cottage.

Manchester City lose leverage in negotiating a deal for Kalvin Phillips
Could Chinese star Wang Shuang move to the WSL this summer?
To Top