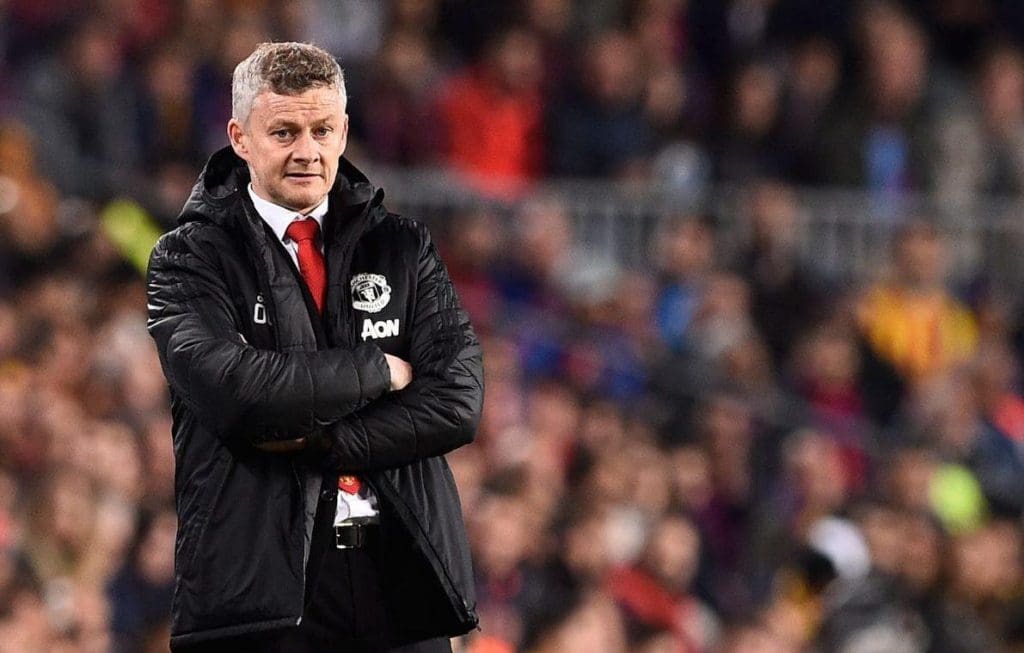 ‘We have had enough of the Special One – Lets just get back to Normal’, read one of the tweets when Manchester United were putting up shambolic performances on consistent basis under Jose Mourinho.

Jose Mourinho, who when took charge of the Red Devils, promised to Make United great again! But his failings were much similar to those of David Moyes and Louis Van Gaal.

And it already seemed the dressing room had lost all their faith in Champions League winning Jose ‘The Special One’ Mourinho. A sack was pretty admissible, which unsurprisingly happened sooner rather than later. 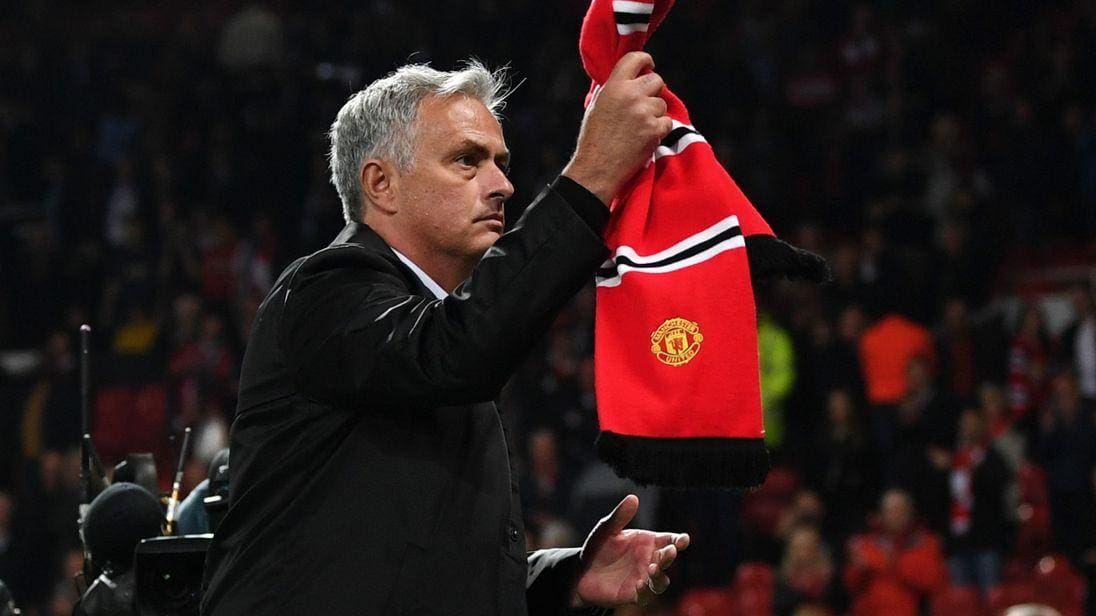 With all the rumors around who will take charge of Manchester United now? Are United ever coming back to where they belonged? A surprise name came up the ranks, someone who failed with Cardiff was favorite to take charge of Old Trafford.

Manchester United appointed Ole Gunnar Solskjaer as the manager on a permanent basis on Thursday, March 28, with the Norwegian signing a three-year deal at Old Trafford.

After steering the club to 14 victories in 19 matches, the gaffer looked the real deal especially after getting the backing of the board in the summer.

But what has happened since the start of the 2019/20 season?

Solskjaer has been under constant criticism since the opening day victory against Chelsea, though there has been just a win within that time.

The last two results have shown how awful the club has been. A series of games have somehow exposed the poor tactics and clearly, no sign of any style of play neither does he get his spot on with regards to substitutions – some shows how clueless he is especially with the timing. 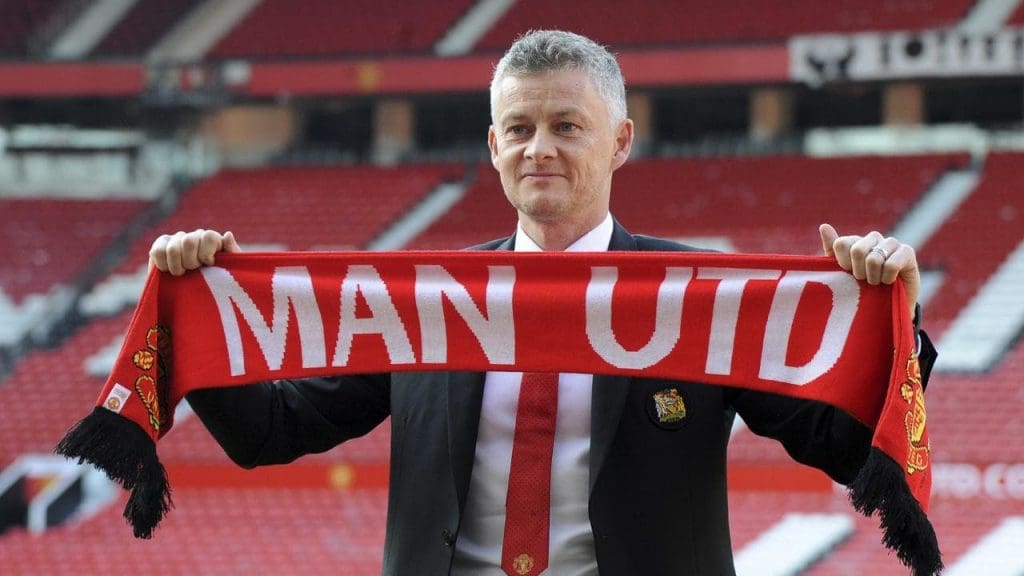 A clean sheet and a 4-0 win over Chelsea on the opening day of the Premier League obviously assured the Old Trafford faithful of at least competing at the highest level once again.

The win was followed by a 1-1 draw with Wolverhampton Wanderers, a 1-2 loss at home to Crystal Palace and a stalemate with Southampton, raising doubts over the former player.

A return to Old Trafford saw Manchester United record 1-0 wins over Leicester City and Astana in the Premier League and UEFA Europa League respectively. Though the club won against Rochdale on penalties, they are on a run of five games without a win in regular time, losing twice and drawing three times during that time.

The Red Devils are yet to win more than once since the opening day of the Premier League which shows how poor the attacking options have been. The last two games have seen them rack up a total of 3 shots on target without scoring.

With the Red Devils welcoming Liverpool next after the international break, could we see the back of Ole should he lose?

Is this finally Aubameyang’s year?
Magpies – The Giant Killers?
To Top