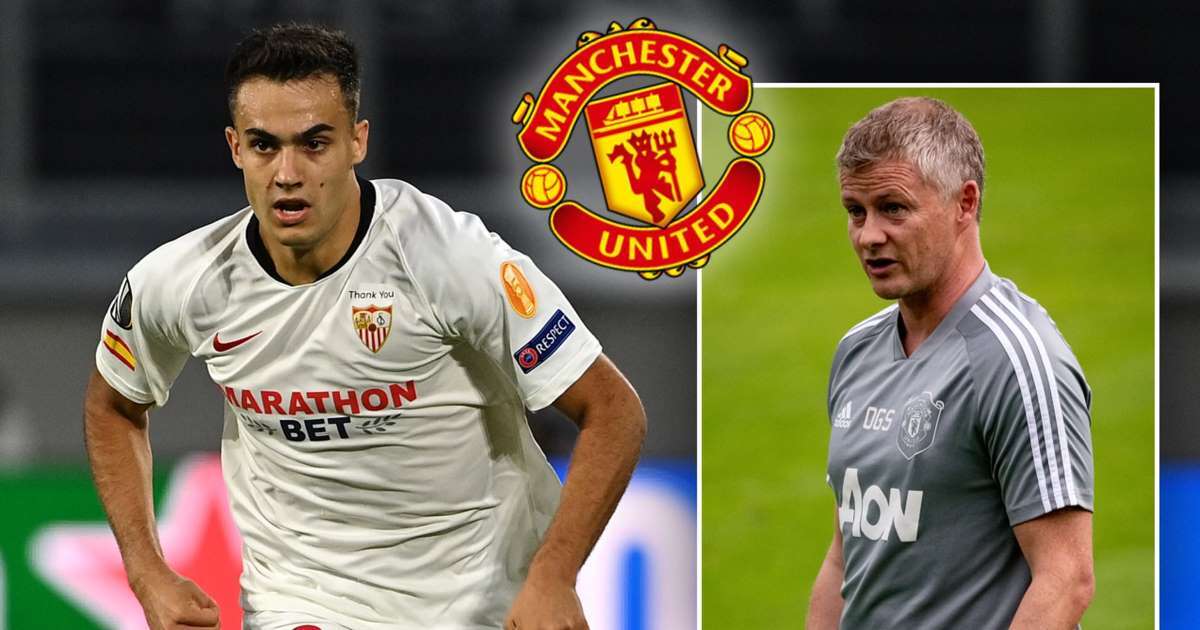 Manchester United are reportedly said to be considering a move for Real Madrid left-back Sergio Reguilon ahead of the start of the 2020/21 campaign.

Considering the likes of Luke Shaw and the emergence of Brandon Williams in the last season, do the Red Devils really need the services of the 23-year-old?

Reguilon was first introduced into the Madrid team by then manager Julen Lopetegui during the 2018/19 season as a back for Marcelo after the let go off Theo Hernandez.

However, the full-back’s breakthrough into the team was short lived following the last of three managers to arrive in that season – Zinedine Zidane.

Zidane was little convinced about the competence of Reguilon, instructing the club to get him a new left-back in Ferland Mendy which saw the former go on loan to Sevilla.

Just like anyone who would want to prove a point to another party, the 23-year-old took advantage of his loan spell at Seville, displaying consistence performances week in and week out for the La Liga side.

His performances for Sevilla were however not left unnoticed with clubs such as Napoli and Manchester United keen to sign the player in this summer’s transfer window.

Foe United, they pose good but not so much quality at the left-back department, hence calling for the signing of the Spanish international.

Shaw’s process at Old Trafford has been a mere ‘hear say’, characterised by consistent injuries to his hips, knee and ankle since making the move in July 2014.

His contribution to his team’s attack has been quite poor for a full-back of a club like Man United.

For Williams, a teenager who put up a good fight to lock horns with Shaw for a spot in Ole Gunnar Solskjaer’s team, he is definitely needed to continue his development.

However, the current demands at the club may not give him the needed space and time to mature enough, which would mean that he leaves on loan to secure enough playing time should Reguilon come in.

Despite playing less seasons compared to Shaw, Reguilon is capable of toppling the England international for United and a move to the Premier League makes enough sense considering his valuation.