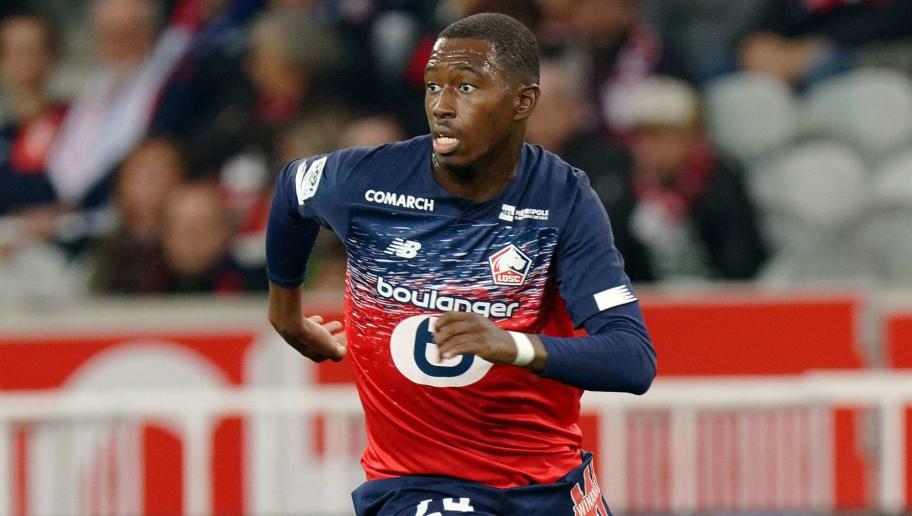 Tottenham Hotspur reportedly want to bring in highly-rated Lille midfielder Boubakary Soumare in the January transfer window, but do their arch rivals Arsenal need him more?

The 20-year old has become one of the best young midfielders in Europe after a successful spell with Lille last season, playing a crucial role in the club’s Champions League qualification.

The former PSG Academy player has excelled this season as well, attracting interest from some of the biggest clubs in Europe, with Spurs leading the charge after the appointment of Jose Mourinho.

Many reports in France claim that Lille would be willing to sell the France under-21 international for a fee in the region of £43 Million, which could be a hefty price tag considering his young age and pospects where he is yet to prove himself. Thoug with Jose at the bay, I feel Levy would be signing more cheques than he has did in his tenure as Tottenham’s chairman.

However, do Arsenal need him more? 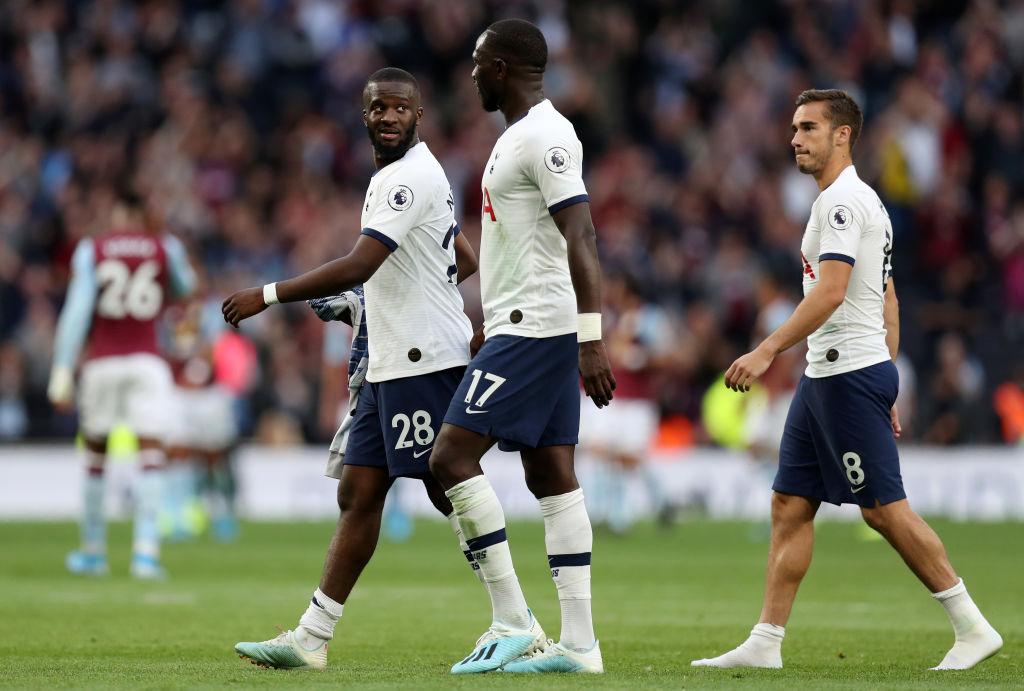 Tottenham have a great depth in their midfield department. They already have the likes of Moussa Sissoko, Tanguy Ndombele, Harry Winks, Eric Dier, Victor Wanyama and Oliver Skipp in the squad and spending such a huge amount on another midfielder might not be the correct decision.

The Gunners on the other hand, are lacking options in the midfield. Granit Xhaka is almost certain to leave in January after being booed at home against Crystal Palace. The Swiss midfielder has been stripped off his captaincy and is being linked with a move to AC Milan and Newcastle United. 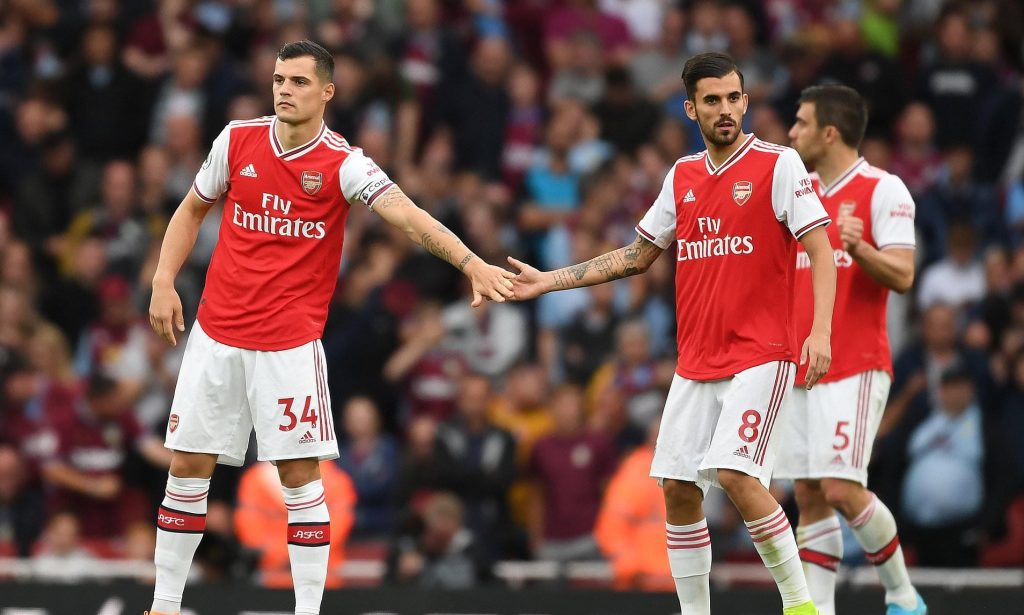 Lucas Torreira has been linked with a move to Napoli, and his agent has confirmed that clubs have shown interest in him. Dani Ceballos, the Real Madrid loanee, is injured at the moment, leaving Arsenal only with the young French midfielder Matteo Guendouzi.

The Gunners certainly need more additions to their midfield department and are certainly lacking depth in the same. Boubakary Soumare might be an exciting addition to Arsenal if they show interest in him.

However, as it remains, Tottenham are favorites to his signatures.

Jose Mourinho: Put Some Respect On The Name
Leicester open talks over new contract with Maddison
To Top