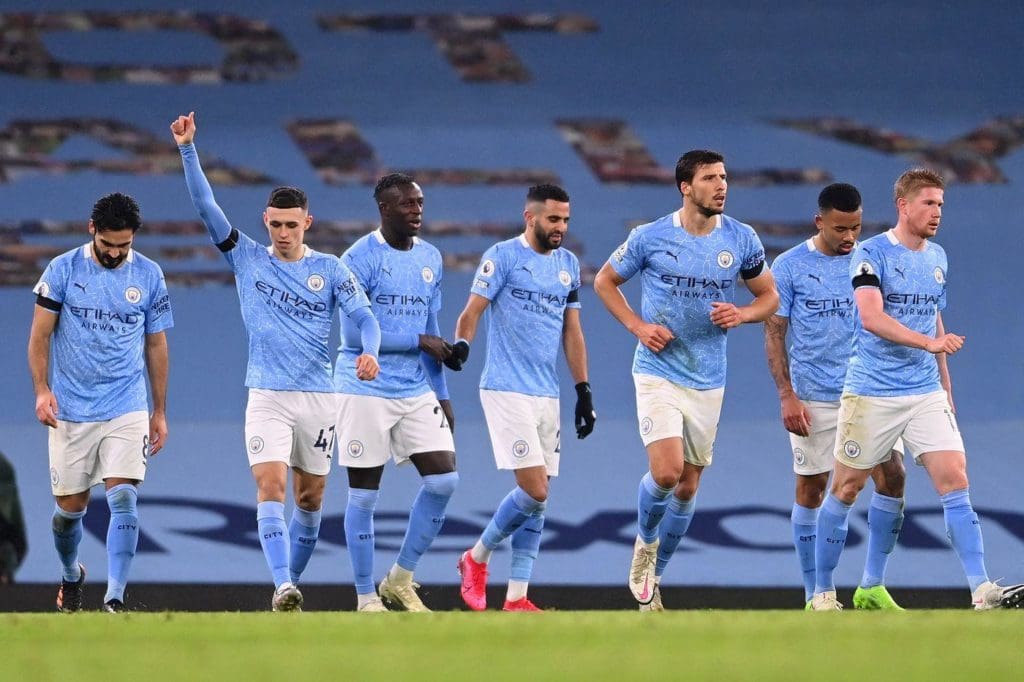 Manchester City has set the bar really high for themselves and the other top teams in England. Still, this season has not been the best for them as they are after a long-time languishing outside the top 4 of the premier league which by their high standards isn’t something that seems acceptable.

City has a lot of financial resources and one of the best managers in world football right now. Pep Guardiola has tasted a lot of success and has brought a lot of success to Manchester City but has failed to get them any European accolades despite the staggering amount of money that has been spent.

Pep has spent more than 400 million when it comes to creating a stable defence but the wingbacks time and again are privy to giving away silly tackles and cheap goals or penalties in their own half. The departure of David Silva has hurt the team a lot in terms of creativity and opening up the team and has put more pressure on the likes of De Bruyne.

Kevin De Bruyne is a talented and dynamic midfielder, but David Silva brought a different dimension to their game as his waited passes, and ability to hold on to the ball for a bit longer to pull people out of position is what gave them the extra impetus to breakdown the opposition defences.

Their inability to dissect teams that prefer to play a low or midblock was aptly highlighted in their losses against teams like Leicester City and Tottenham Hotspur.

Earlier Man City used to play with David Silva and De Bruyne both playing as No 10s and even though the likes of Phil Foden and Bernardo Silva are extremely talented they still can’t help fill the void that is left by David Silva in the midfield.

The impact that this 34-year-old can have is again seen at Real Sociedad as they sit on top of the league where some of the most experienced players in the world ply their trade. The sudden hole left by Silva has put too much pressure on De Bruyne.

The goals have also dried up this season as they have scored only half the number of goals as compared to last year at this point of the season. 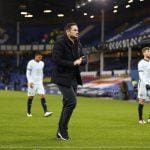 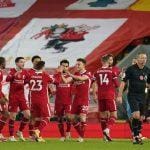 How can Liverpool Lineup against Spurs? | Premier League 2020/21
Leave a comment