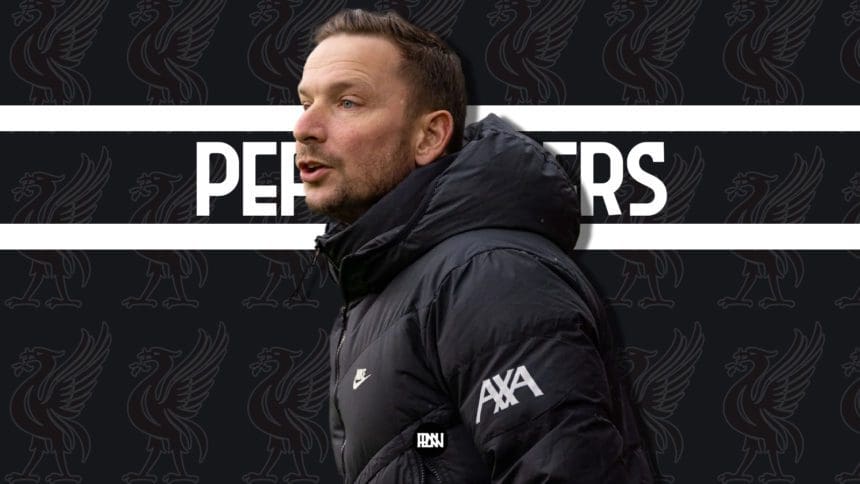 The term ‘wunderkind’ aka wonderkid is thrown around a lot in football these days, but it is mostly restricted to footballers and not coaches. If this profound term was to be used among coaches or managers, Liverpool’s assistant manager, Pepijn Lijnders certainly gets the nod. Of course, you may have heard this name before thanks to his ever-rising influence at Liverpool during Jurgen Klopp’s imperious tenure.

More than his effect at the club, his methods and philosophy are unique. And for a 38-year-old, his experience in the football field is of the highest caliber. For starters, naming someone Pep could be the beginning of a prosperous career in the game of football. Keeping that aside, he set out a path in coaching at the tender age of 19 with his hometown club PSV Eindhoven as he trained their youth teams.

His devised strategies and attention to detail immediately caught the attention of FC Porto, who were planning a new project to develop the youth academy through the principles of tactical periodization. Simply put, the goal of tactical periodization is to break down each phase of play and develop an understanding of the game. It helps players become more adept at quickly changing their on-field actions in response to the game state through structured training methods.

Victor Frade created this training system a few decades back. Since then, it has grown to be one of the most extensively used approaches globally. Besides implementing the tactical periodization model, Lijnders also looked to improve players’ decision-making and willingness to be aggressive in possession.

His seven years in Portugal were unquestionably a successful one. He developed the likes of Joao Felix, Ruben Neves, Andre Gomes, Andre Silva, Diogo Dalot, and many more. After coaching a variety of age groups at Porto, from under 9s to under 19s, Lijnders moved to Liverpool in 2013 and started managing the under 16s. Brendan Rodgers – Liverpool’s manager at that time, was particularly impressed with Pepijn and decided to promote him to the first team as the first-team development coach.

After a brief spell as a manager at NEC in the Netherlands, he returned to Liverpool. The Dutchman gained some valuable experience and indeed realized the cut-throat business he was involved in as he was sacked after the club did not gain promotion to the Eredivisie. And since Jurgen Klopp’s long-time assistant Željko Buvač left in 2018, Pep became Klopp’s number 2 at the club.

“Pep is unique. I’ve never met anyone like him before and I’m not sure I’ll be fortunate enough to do so again in the future. He is studious and coaching-obsessed; he believes in the training process with a passion I’ve never seen before.”

This was Jurgen Klopp’s words on Pep Lijnders in the foreward of Pep’s recently published book ‘Intensity’ (must read). This perfectly sums up the Dutchman who, like any Dutchman, grew up watching and idolizing the great Johan Cruyff – the pioneer of modern football. But Lijnders has also mentioned in his book that he loves watching Arrigo Sacchi’s teams.

Perhaps Sacchi’s famous quote “I never realized that to become a jockey, you had to be a horse first,” when he was asked how he became a legendary manager without playing acted as an inspiration to Pepijn Lijnders, who himself did not play at a professional level.

Pep’s belief firmly combines two of his idols. Sacchi’s AC Milan were known for their compact shape, zonal defending, and maintaining a high line out of possession. Additionally, his front-foot approach in winning the ball back immediately after losing it revolutionized Italian football.

With Johan Cruyff, the principle of positional play and total control of the ball are clearly seen in his ideologies. Of course, Frade’s tactical periodization was at the forefront of it all along, but Wiel Coerver’s famous attacking approach, method of training, and improving the technical ability of a player also inspired him.

Liverpool allowed him to groom the youth in his own style. He developed a talented bunch, which included the likes of Trent Alexander Arnold and Rhian Brewster, to name a few when he was coaching the under-16s back in 2015. Interestingly, Alexander Arnold played as a number 6 (now you know where his passing comes from) under Pep and flourished in the role. According to the players, his training methods and attention to detail pushed them to achieve success.

As you can tell, he has a unique brand in terms of approaching the game, but his core philosophy always remains the same. He believes that football matches can only be won collectively in an environment where the players are taking responsibility to solve problems on the pitch and are given the freedom to do so. His belief certainly aligns with Klopp’s and remains a huge reason Liverpool have had success by relying on emotions and a collective approach.

“There was a difference playing Liverpool before and after you came in”. This was Mikel Arteta’s words on Pep Lijnders once again in the same book – ‘Intensity’. Why did Arteta comment on Lijnders, you ask? When Arteta became the head coach of Arsenal in 2019, he contacted Lijnders and requested to work with him. Imagine, Pep Guardiola’s assistant and Jurgen Klopp’s assistant in one team! Well, unfortunately, that did not materialize, as Pepijn Lijnders felt that he was content at Liverpool. He also turned down multiple offers from clubs in the EFL championship ahead of the 2021/22 season.

Pep is the man at the helm of the AXA training center as he handles all the training sessions of the first team. While the impetus remained on counter-pressing and looking to win the ball back in the attacking third, he also introduced possession-based ideas to the team. Klopp’s teams were usually very direct, but since Lijnders arrived at the club, Liverpool have improved in terms of maintaining control of the ball. They also form triangles in possession and look to create overloads in wide areas.

During the 2021/22 season, Liverpool also enhanced their central creativity as teams were sitting back in numbers against them. They emphasized creating chances from half-spaces with the central midfielders – Thiago, Elliot, or Keita. The evolution of Jurgen Klopp’s, or say Pepijn Lijnders’ Liverpool, is fascinating, to say the least. This ability to adapt has ensured that they maintain sustained dominance in England and compete alongside Manchester City.

Part of the reason Lijnders feels comfortable working at Liverpool is the freedom he has been given. Apart from Klopp’s obvious leadership mentality, Pepijn Lijnders cites his openness and willingness to learn as an enormous factor for why the two get along with each other. In his book, he also mentions how Liverpool used a ‘first pass forward’ strategy to get the better of their opponents last season. The idea was for Liverpool to always play the first pass forward after winning the ball back in the middle third, which meant that the players were trained to attack the space in the first instance. This undoubtedly worked in their favor throughout the hectic season.

Moreover, Lijnders was also instrumental in Liverpool signing both Luis Diaz and Darwin Nunez from Portuguese clubs, as he believed the two were tailormade for the club. His impact at Liverpool continues to rise and many believe that one day, he will take over from Jurgen Klopp. But, for the time being, he is content to wait for opportunities and learn as much as he can from his mentor before taking on the role of manager. Pep Lijnders’ journey, though, is compelling, and he is arguably on his way to becoming a world-class manager if the occasion arrives. 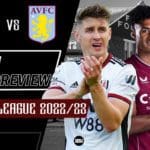 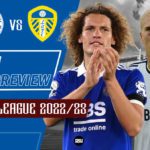