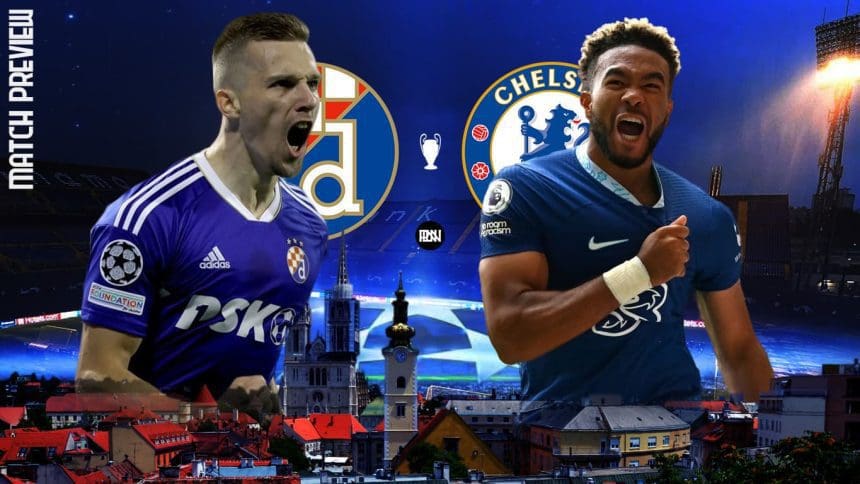 The European nights are back, so will be your favourite team for the midweek matches where they face other European giants. Some matches will reignite the sparks of the old rivalries, while some will sow seeds for the new ones. To kick off the 2022–23 Champions League season, Chelsea will visit to Croatia to take on Dinamo Zagreb.

The Blues is not definitely the side in the form right now as they have not registered a convincing win yet in the Premier League. They have splashed the most cash in this summer transfer window. They lost a number of starting squad players, and also the change in ownership handed them a boost in recruiting suitable players and backing the manager, Thomas Tuchel. With now the transfer window being shut, Tuchel and his boys will be looking to finally start getting together and focus on improving performances on the pitch.

The Croatian side returns to the most significant European stage after their last appearance in the season 19/20. Last season they were battling horns in the Europa League, where they very impressively ground results against the likes of Sevilla and West Ham.

We are already 6 games into the Premier League season, and Chelsea has not looked consistent even a bit in the whole season. The only convincing performance from the team as a whole was against Tottenham Hotspur, but the result there wasn’t the one they expected. This has been followed by losses to Leeds United and Southampton and some scrappy wins to stay in 6th position in the league. Most of this can be attributed to Chelsea still figuring out how to strengthen in the transfer window and looking for constant additions to the squad. With the deadline to bring in transfers being completed last week, Tuchel has an idea about his squad, and the fans will expect the performance charts to just rise with each game.

The weekend saw Chelsea making a comeback after going down in the second half against West Ham. Tuchel made 5 changes to the squad, with players not performing the expectations being benched. The performance was not convincing over the whole course of the match, but the mentality and strength to make a comeback was appreciated by the fans. After a long time, Chelsea did manage to win a game after going down in the match. Tuchel did try some different players, with Pulisic being given a start and Gallagher taking up a new role as he started in the front 3. The eventual goals of the match were scored by players from the bench as Kai Hvaertz and Ben Chilwell scored the two decisive goals for the Blues. Tuchel will be expecting a performance similar to the second-half fight, but he knows that there is still a lot to work on.

The Blues squad has been facing several injury concerns since the start of the season, with Kante being ruled out and Kovacic not being 100% fit. Adding to this could be the injury to Mendy that he sustained in the last minutes of the match against West Ham. Kepa is a very capable replacement, and this could, according to many Chelsea fans, be a blessing in disguise as Mendy has not looked convincing recently. Also, the game might be too early for Chelsea’s deadline day signing, Zakaria. But he might make an appearance off the bench. The other deadline-day signing, Aubameyang, still struggles to initiate his training due to his broken jaw and will definitely not be part of the squad this midweek. This could be an opportunity for Broja to register his first start this season for the Blues, after some impressive cameos off the bench. He looked convincing leading Chelsea’s line and added physical appearance to the crosses being poured by the wing-backs.

Dinamo Zagreb is being considered the minnow of the group and has the potential to take advantage of Chelsea’s worries. They sit at the top of their league after gaining 22 out of the possible 24 points. Comparing their performances to the rivals, the team is performing well together and has cohesion as they are deep in their season.

The Croatian team has never faced Chelsea before but has ground results against English teams. They infamously recorded a 3-0 win in the second tie of the Europa League two seasons back against Tottenham after going down 2-0 in the first leg. They even won the reverse fixture against West Ham in the Europa League quarter-finals last season, only to lose on aggregate score.

Dinamo Zagreb have the ability to make this group more interesting and with a result in the opening weekend, they can truly spice up the proceedings. With Chelsea struggling with form and consistency, Zagreb can very well vouch for a steal of points. They will also have the home crowd backing them for the win and an extra day of rest after their win against Rijeka.

One can expect a similar lineup to the one they fielded in their UEFA Champions League Play-off game against Dutch side, Bodo. In the tie they made a comeback after losing 1-0 away from home and then forcing extra time in the second leg, winning 2-1 in the stipulated 90. The extra-time goals by Drmic and Bokaj, sealed the tie for the Croatian outfit and helped them book a place in the Champions League.

Chelsea might have the advantage overall, but the Croatian side could cherish the underdog tag well. 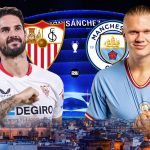 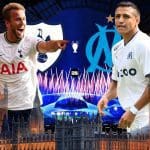