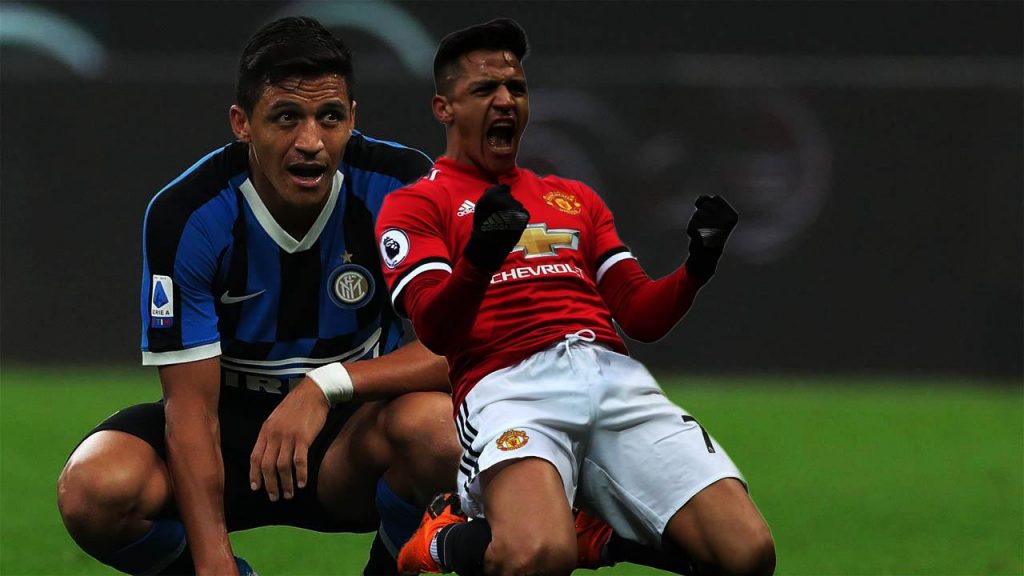 Alexis Sanchez, currently on loan at Inter Milan has failed to impress and prove his critics wrong as neither his parent club, Manchester United and Inter Milan are willing to keep him.

The 31-year-old Chilean international netted just five goals in 45 outings for United and was regarded as a costly signing prior to his loan move to Inter where he has scored oncea in 16 games.

According to the Sun, the Chilean forward is likely to have a separate training from the senior squad with the club’s youngsters when he returns to Old Trafford.

In the report, Ole Gunnar Solskjaer will not want any disruption to his squad, who were on a fine tune with 11 games unbeaten run in all competitions before the season was suspended due to the coronavirus pandemic. 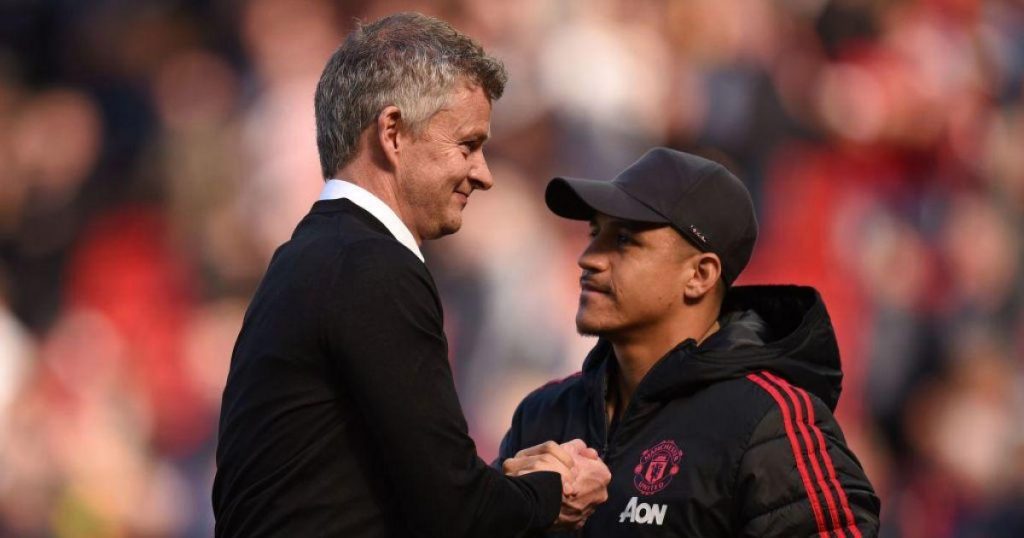 And considering the financial hit clubs across the world are taking due to the outbreak of the deadly virus, it will be tough to find a club prepared to match Sanchez’s whopping wages.

However, Sanchez’s national team manager Reinaldo Rueda has backed his player talking to Sport said, “It has been a traumatic, very tortuous year for him, ever since his departure from Arsenal and his first year at Manchester United.

“He came to the Copa America in Brazil and then had that bad luck with the injury in the friendly against Colombia in Alicante.

“That loan to Inter was almost thwarted and when he recovered the pandemic came.

“I expect all this to pass quickly because he’s a great professional, has a great attitude in training and will maintain a high standing for any club that gives him a chance.

“He’s got a lot of football yet to show at the top level”.