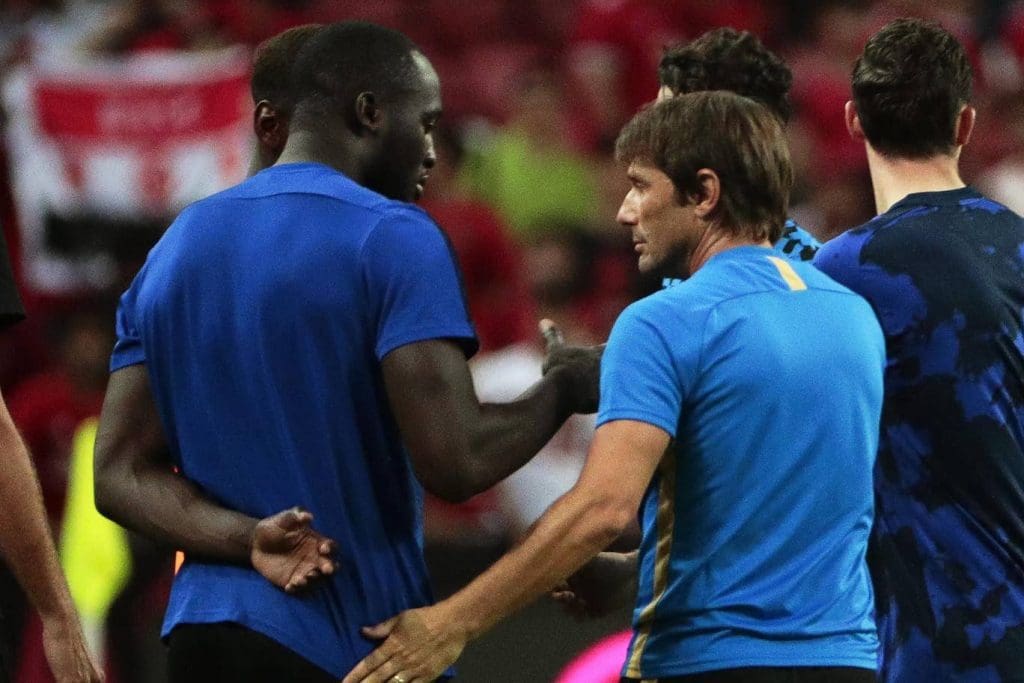 There were many talking points from Manchester United’s win over Inter Milan at the National Stadium in Singapore yesterday, but probably the one where Romelu Lukaku was spotted talking with Antonio Conte is certainly making the headlines.

Lukaku’s future a Old Trafford is quite uncertain with Milan making the rounds and news filtered just hours before kick-off that the Reds from Manchester rejected an official bid of £54 million bid from Internazionale for the Belgian beast.

Romelu Lukaku may not have been involved on pitch but he was seen chatting with Inter Milan staff after the final whistle, and later, when everyone was giving interviews, he was spotted walking off holding an Inter shirt. [So he may have swapped it with someone? – Well, No other player seemed to doing so] So, maybe Lukaku is trying to Make a point here?

He certainly would be hoping that Manchester United and Inter Milan would settle on some common ground. 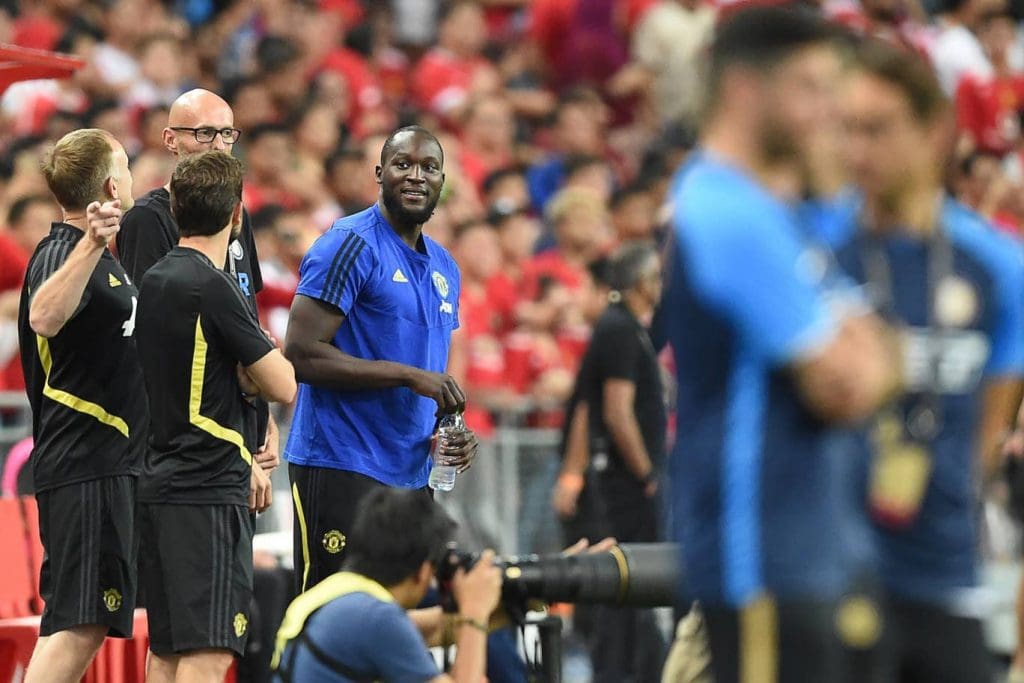 Ahead of Saturday’s fixture against United, Conte stepped up his pursuit – publicly stating his interest.

He said: “You know very well that I like this player. In the past at Chelsea I tried to bring him into Chelsea.

“Today Romelu Lukaku is a player with United. This is the reality and the truth.

“I think that in this moment we are talking about a player of another club. It is right to not talk about Lukaku out of respect for Manchester United.

“I like this player and I consider him an important player for us to have good improvement.

“There is a market and we know very well our situation in this moment. We will see what will happen.” 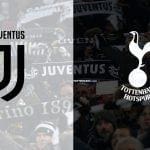 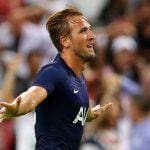 Oh My Kane! How in Earth could you do this?
Leave a comment