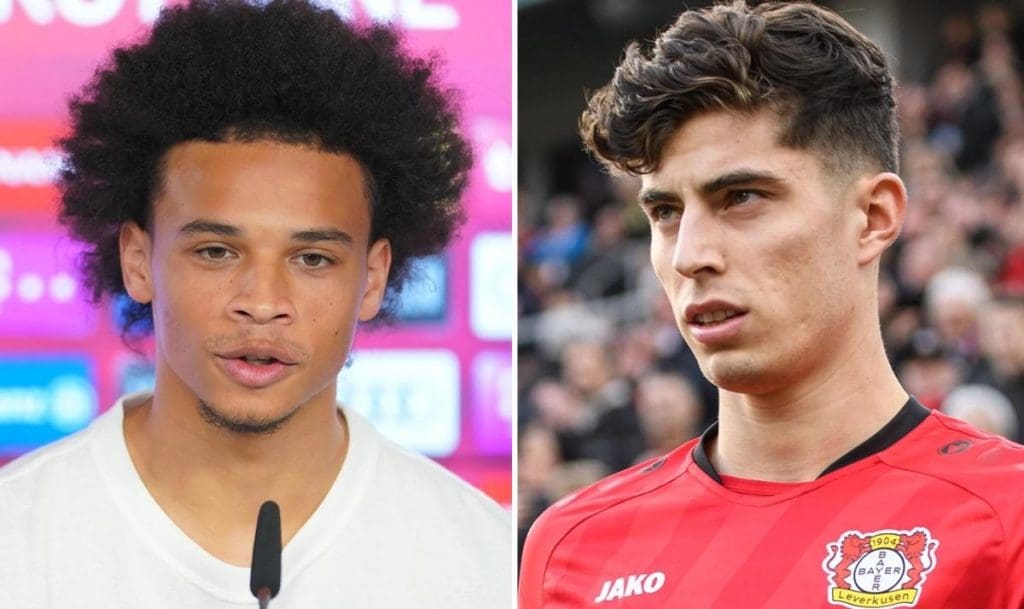 Kai Havertz Chelsea transfer has been one of those story which has got the Blues much excited especially thinking about their offensive options next season after already adding firepower to their squad in Hakim Ziyech and Timo Werner. The deal maybe nearing its conclusion owing to recent developments.

For Leroy Sane, the links shared between Kai Havertz and Premier League does not surprise him, as he feels pleased to see his international teammate attract interest from England.

Sane himself is heading back to his homeland after enjoying quite a number of good seasons in English football with Manchester City. But while he bids a farewell to the Premier League, many of his colleagues are also looking to grace the English top-flight.

Timo Werner sealed a move to Stamford Bridge after departing RB Leipzig following Liverpool’s decision to opt out of the chase for his signature.

And Havertz is also now tipped to join Werner at Chelsea ahead of the 2020/21 campaign, and the former City winger appears to have announced a deal already after claiming that the Leverkusen is good addition to Frank Lampard’s team. 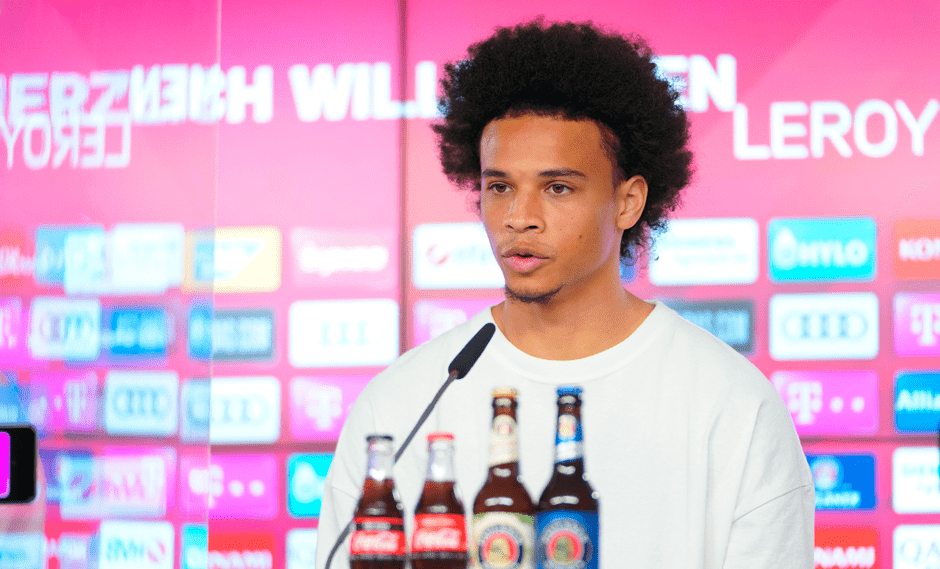 “Two Germans with Timo Werner and Kai Havertz in one year, that’s quite a coup for Chelsea,” Sane told reporters at his official unveiling as a Bayern Munich player. “There’s no question that Germany has very good youth development.”

The Blues’ defender Antonio Rudiger also added his view to the speculation of Havertz imminent move to England, saying: “Kai is talented, when I saw him train with the Germany national team I was like, ‘wow!’ I would be lying to you if I said I didn’t want him at Chelsea.”

Sane’s comments appears to be the one which has got supporters of the Blues in a frenzy with many of them calling for the club to announce the signing of the 21-year-old playmaker.