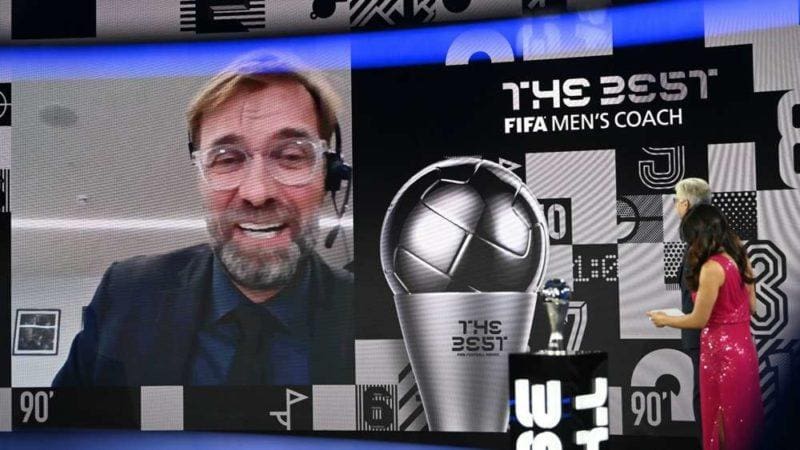 I think we can all agree that Klopp has done a phenomenal job in transforming a mediocre Liverpool team at best into European giants who are feared by all. Klopp has won a lot of recognition, and his footballing philosophy has won him a lot of praise but the question today is, did Klopp really deserve the best FIFA men’s coach award this year?

While Klopp did finally bring Liverpool the prestigious league title after a wait of 30 years, one could argue that there have been quite a few coaches who have made heads turn with the kind of inspiration they have bought to the club. Hans Dieter Flick, for example, won every trophy with Bayern as they dominated Germany as well as Europe.

While things were very uncertain with Nico Kovac at the helm, Hans Dieter Flick came and brought a certain composure and directness to the game. Thomas Tuchel finally took the French giants PSG to the final of the Champions League but unfortunately, they couldn’t pass the final hurdle. Both these coaches have won their respective country leagues and have reached farther in the champions league in that season, and it even came as a surprise to many. A few of the coaches didn’t take it well either. PS: I won’t take any names. I guess you know about that special one.

FIFA has been under a lot of flak because of this decision and while nobody is arguing that Liverpool is where they are today because of Jurgen Klopp and the way that he has moulded the team, but you get a feeling that there may have been more qualified candidates than him at least for this season. 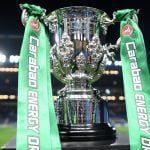 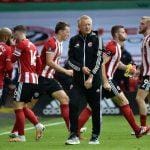 Slaven Bilic sacked; Which manager could be the next to go?
Leave a comment