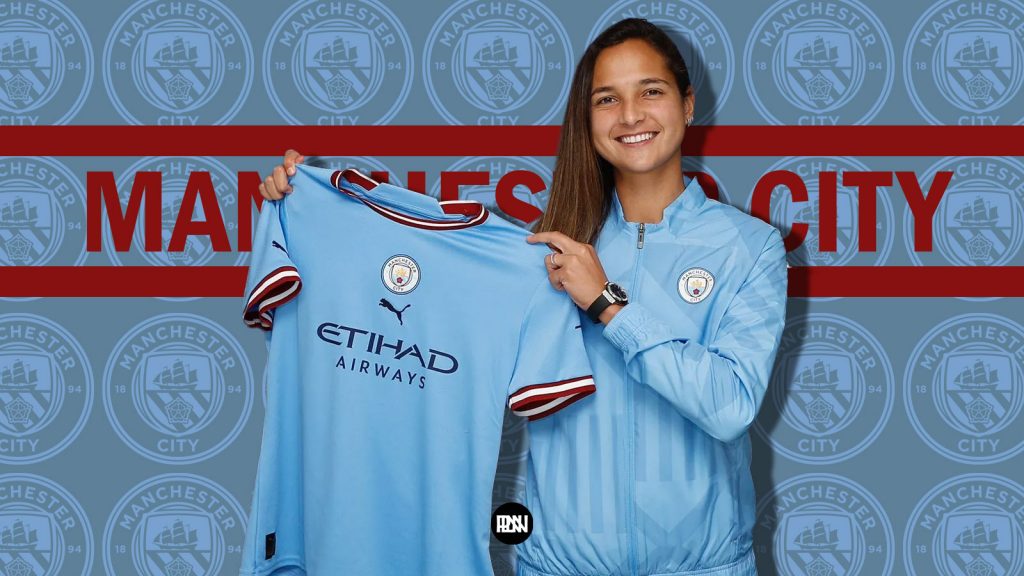 Manchester City have officially completed the signing of Venezuelan international Deyna Castellanos on a three-year deal following the conclusion of her contract with Atlético Madrid. Man City fans have been anticipating this signing for a while now, and it’s finally happened.

The 23-year-old forward is a bright talent, having scored 23 goals in 59 games for Los Colchoneros, and before that 48 goals in 82 appearances for the FSU Seminoles, a college soccer team in America. Castellanos was also named to the three-women shortlist in FIFA’s 2017 ‘The Best’ awards.

Deyna is the Citizens first signing of the summer as the club look to replace the six outgoings, including Georgia Stanway, who Castellanos is likely to be the replacement for, assuming someone else isn’t brought in who matches Stanway’s role closer. Castellanos is a bright talent, and fans should be excited that she has been tied down till 26.e

With Ellen White’s goal scoring become less and less prolific and her age slowly increasing, it seems that Deyna has been brought in the reduce the amount of games that White has to play, due to the fact that she also can play as a striker. However, her main positions are as a winger and an attacking midfielder, but with Chloe Kelly and Lauren Hemp likely playing on the wing for City next season, I see her moving back to midfield as in her college days.

BEHIND THE SCENES – WHO IS CASTELLANOS? Castellanos is an icon in Venezuela, and not just because she’s an amazing footballer. Deyna has opened a foundation which targets gender inequality issues not only in her home country, but also across the world. She also works with many educational organizations across South America.

In an interview with Manchester City after her signing she said, “Besides accomplishing my goals in football, through football I’m trying to change the world a little bit, fighting for equality for us to have a better pathway for younger girls coming through. […] I’m trying to change some people’s lives the way college changed my life. That’s something very special and I hope I can accomplish so many more things.”

Manchester City manager Gareth Taylor said that, “We’re thrilled to have Deyna on board .She’s a player we’ve admired for a long time. She’s an incredibly exciting talent who has a real hunger and desire to be highly successful.” Taylor will hope to achieve great things with Deyna, including pushing the top two yet again.

Deyna shared a similar sentiment, saying “Looking around all the facilities here is just amazing,” she said. “I believe this club will help improve me as a player and I hope I can improve Manchester City too. The style of football the team play was very attractive to me and I feel as though I can fit in very well here, while also being challenged to develop and grow.”

In conclusion, Deyna Castellanos has a very high standard for this rebuild, and that’s a good thing. When the likes of Lucy Bronze, Caroline Weir and Georgia Stanway are leaving the club, the Sky Blues should be targeting top tier European talent if they don’t want to fall behind. 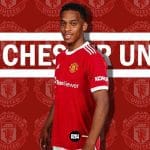 Profiling Ajax’s Jurriën Timber: What will he bring to Manchester United?
Next Article 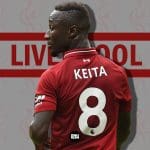