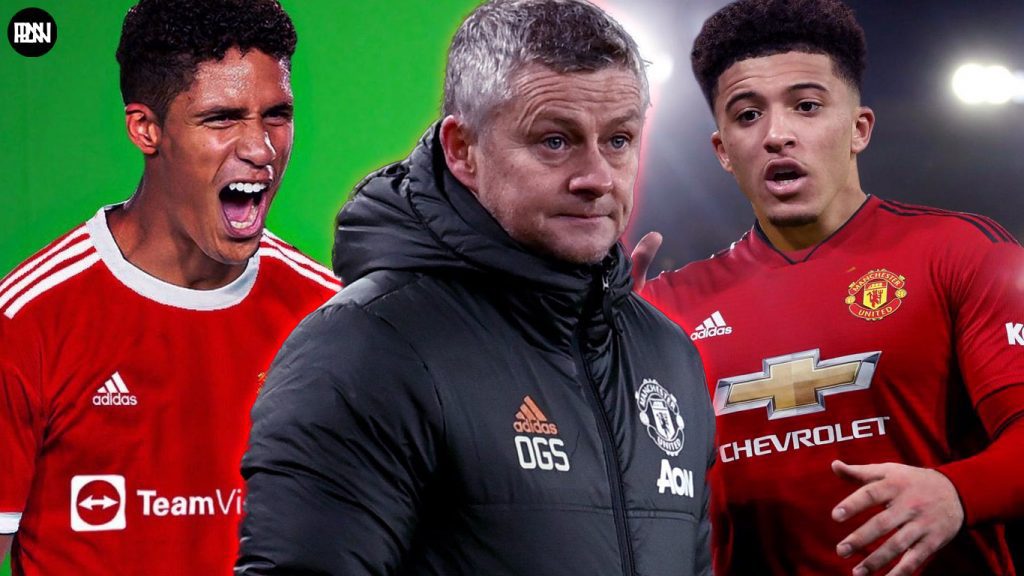 Finding a balance in the squad, let alone the perfect balance has been an almost impossible task for any manager at Manchester United in the post-Ferguson era. For over 8 years, the performance on the pitch has been nowhere near the standards set by teams in the bygone eras of the club’s history. The commercial pull of the club is almost a façade of the team’s achievements on the pitch.

Yet, despite the powers that govern the club, similar to the previous pattern of glory in the club’s history, United seems to be going through a renaissance period. Since, the takeover of Ole Gunnar Solskjær, as a club manager, the club seems to have undergone a rejuvenation. Although, those at the helm have repeatedly mistreated the club and its fans, the style of football displayed by Ole has been both promising and at times inauspiciously excruciating to experience.

Ole is still “learning on the job”, and rightly so, many inadequacies within his coaching and team set-up still exist. Ole has played a significant role in the re-positioning the squad at the top echelon of football – securing consecutive Champions league spots and reaching a Europa league final – but there is still a significant amount of work to be done and much to be proven to the Old Trafford faithful by the Norweigan. 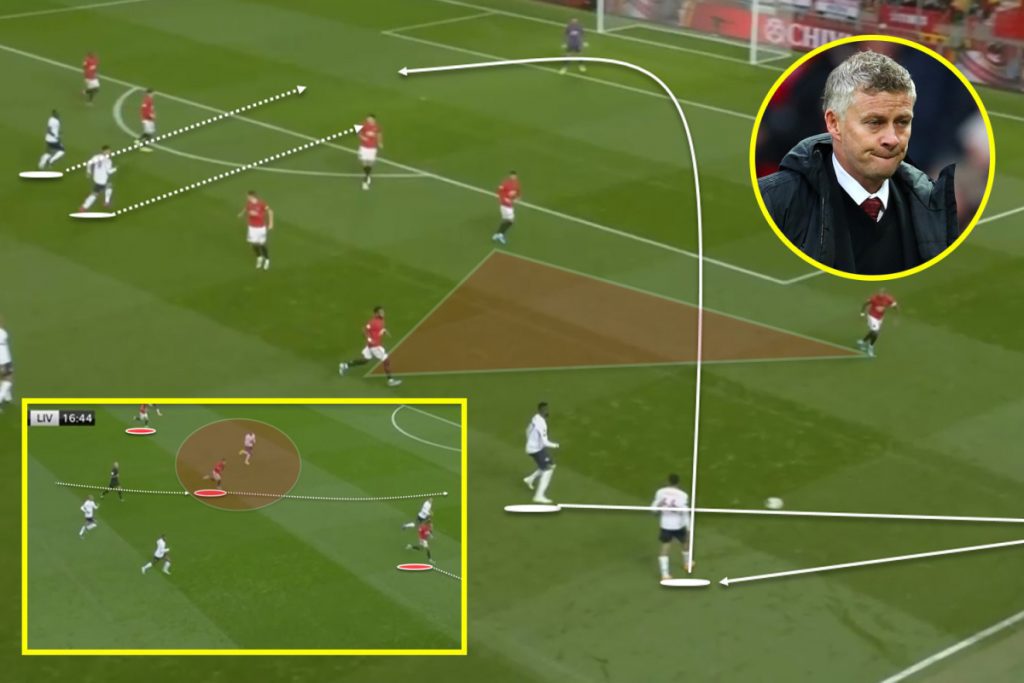 Manchester United have a wealth of talent in the attacking and midfield positions, yet, in the early part of the 2020-21 Premier League season, they struggled to break down low-blocks while consistently failing to create chances for their strikers. Much of the losses in the early half of the season can be attributed to the reluctance and miscalculations of United’s first-team coaches.

With Anthony Martial or Edinson Cavani failing to get the ball at their feet, the Reds from Manchester struggled throughout the season to create chances through the flanks, forcing the team to rely on Bruno Fernandes for creativity. Despite Bruno putting up stupendous numbers for the team, United were left with a gaping hole in the midfield.

Having pushed Paul Pogba to the left-wing, to create more chances, from his natural position as a central midfielder, the Red Devils struggled to set the tempo during matches. The midfield pivot of Scott Mctominay and Fred, on many occasions, failed to dominate the midfield and provide the required creativity from it – essentially being told to protect the vulnerable center-backs.

Despite their continued failure to dominate the midfield, Ole and his coaches stuck with the pivot; failing to provide a solution to the problem throughout the season. The coaching staff’s reluctance to substitute an underperforming player has been subject to fierce criticism by the fans – the most recent example being the Europa League Final. With numerous talents to choose from, Ole’s flexibility to adapt during games will be a striking point of his coaching acumen in the upcoming season.

It is no secret, that, like many other managers Ole has his favourites, yet, on many occasions when his favourites failed to deliver, the manager failed to be decisive. The rotation of players by United’s coaches was severely criticised last season as, by the end of it, most first-team players appeared to be exhausted with many of them reportedly carrying injuries.

With newly acquired talents such as Donny Van De Beek and Amad Diallo on the bench for long parts of the seasons, despite being consistent and showing maturity when given minutes on the pitch, Ole’s coaches continually failed to utilise them as first-team players. Despite Marcus Rashford playing unfit for most of the season, Diallo was only given a look-in for small parts of the season. Donny was arguably unused despite being the club’s marquee signing; the previous transfer window.

United have an excellent mix of experience and youth, with the likes of Juan Mata and Edinson Cavani set to compete for another season. With the arrival of Jadon Sancho and potentially another Centre-Back, a defensive midfielder, and a backup Right-Back, the team looks set to challenge for trophies.

With lessons learnt from the Europa League Final, all eyes will be on Ole next season. And with fans back in the ground, the manager’s willingness and ability to rotate the squad and trust his players will be tested.

Despite boasting of some of the biggest names in their squad, United struggled to dominate games for the large part of last season. While the imbalance of the squad in the midfield and the right-wing can prove to be a valid reason for their poor performances, United’s coaches have continually failed at adapting to and integrating formational nuance in the team.

The 4-3-3, 3-5-2, and the 4-2-3-1 have consistently been used by Ole’s since his takeover as manager of the club. While the 4-2-3-1 and the 4-3-3 have been effective for most of his reign as manager, at many occasions Ole has failed to adapt or change his formations; inevitably affecting the outcome of the game.

For instance, United’s first-leg clash against Paris-Saint Germain (PSG) in last season’s Champions League served as a perfect example of Ole’s potential. With the team set-up as a 3-4-1-2, Ole’s plans to change to a 4-1-2-1-2 paid dividends as the squad clinched a comprehensive victory over PSG. On the other hand, Ole’s reluctance to rely on his stars was overtly evident during their clash with Villarreal in the Europa League Final. Although the team was evidently exhausted as the game crept into extra time, the manager’s pragmatic approach at making changes cost United to clinch a second Europa League title.

While there are clear signs of progress at the club, United fans are extremely hungry for success at the domestic and European levels. With the club deprived of title challenges for the past several years, Solskjær will be under the watchful eyes of the fans as they look forward to next season, with many hoping to not only win a trophy but scrutinize the team’s tactical setup, player management and the coaching staff’s ability to positively adapt during crunch moments within the game.

Patrick Vieira to Crystal Palace Almost Confirmed, But What Would He Actually Bring?
Lyon’s star forward Nikita Parris joins Arsenal: First words as a Gunner; What can she bring to this Arsenal team?
To Top