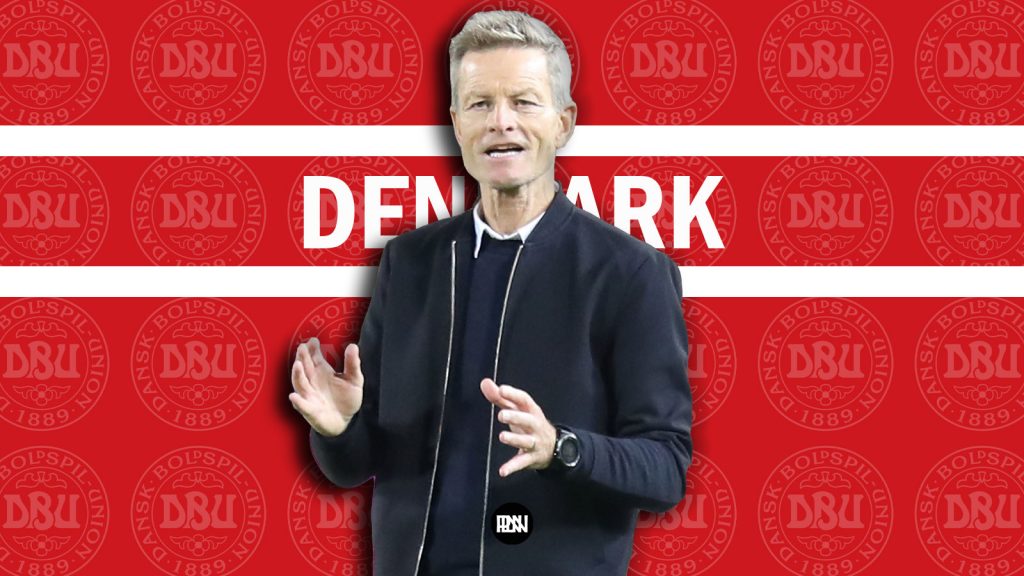 Denmark are the eighth team to announce their 23-player squad for UEFA Women’s Euro 2022. The deadline for the competition is on June 26th, with The Red and White announcing there’s on the 16th of June, just 10 days before the deadline. However, Lars Søndergaard is able to make changes if there is a serious injury or illness, so there is a possibility that there’s change.

Denmark are in the group of death, as Spain and Germany can easily progress to the quarter-finals and force Denmark to go out in the group stage. One powerhouse team will have to concede defeat in Group B (assuming Finland don’t pull off what would be a miracle), so who have they picked to make sure that it’s not them?

Pernille Harder has had a slightly worse season in terms of league stats, so even though 9 goal contributions in 16 games are still good, Chelsea’s standards are very, very high and she has decreased her numbers. However, she will still be a key player for Denmark this summer, and if she has a good tournament, then they will too.

Nadia Nadim has been out with an ACL injury since September 2021, but it seems like we will be seeing her at the Euros this summer. Despite only playing 11 games since the start of the 2021 NWSL season, Nadim has so much quality so it benefits Denmark that she’s there, and could potentially contribute.

One that should be very interesting to watch is Signe Bruun. The 24-year-old has been linked with moves to clubs such as Arsenal and Spurs, and after a disappointing loan spell at Man Utd, this tournament could help her secure one of these moves which could be the start of something for her.

Even if these don’t end up happening, this summer could be important for her to play her way back into the Lyon side, because with the array of talent Lyon have got (Ada Hegerberg, Eugénie Le Sommer and Delphine Cascarino) as well as the names they could be looking to bring in (Marie-Antoinette Katoto, Caroline Graham Hansen), it may be difficult to find a role in this Lyonnais side. 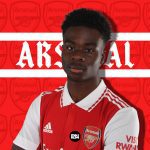 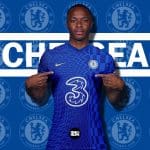