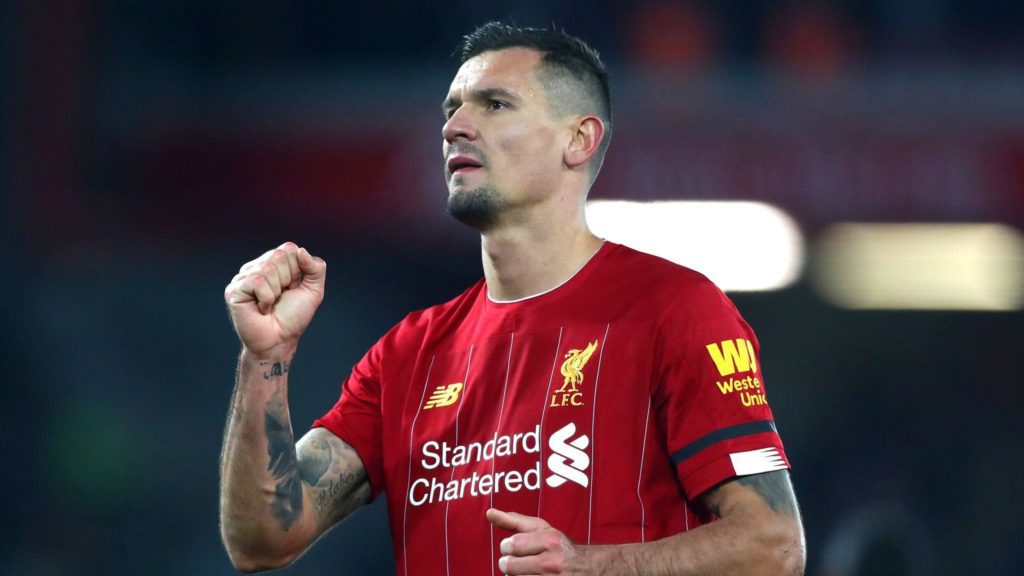 Dejan Lovren is reportedly closing in on a move to Zenit Saint Petersburg from Liverpool ahead of the summer transfer window.

The fee said to be involved in the transfer is expected to be in the region of £10.9 million.

The Croatian international has fallen down the pecking order at Anfield, with Virgil Van Dijk, Joe Gomez, Joel Matip all preferred to him in that order. He has managed just 10 Premier League appearances in the 2019/20 campaign.

Dejan Lovren last started a game in Liverpool’s 0-3 defeat to Watford at the Vicarage Road in February and his outings all season is at 15.

Zenit Saint Petersburg have however expressed interest in the Reds central defender and happy to pay £10.9 million for him in the summer. 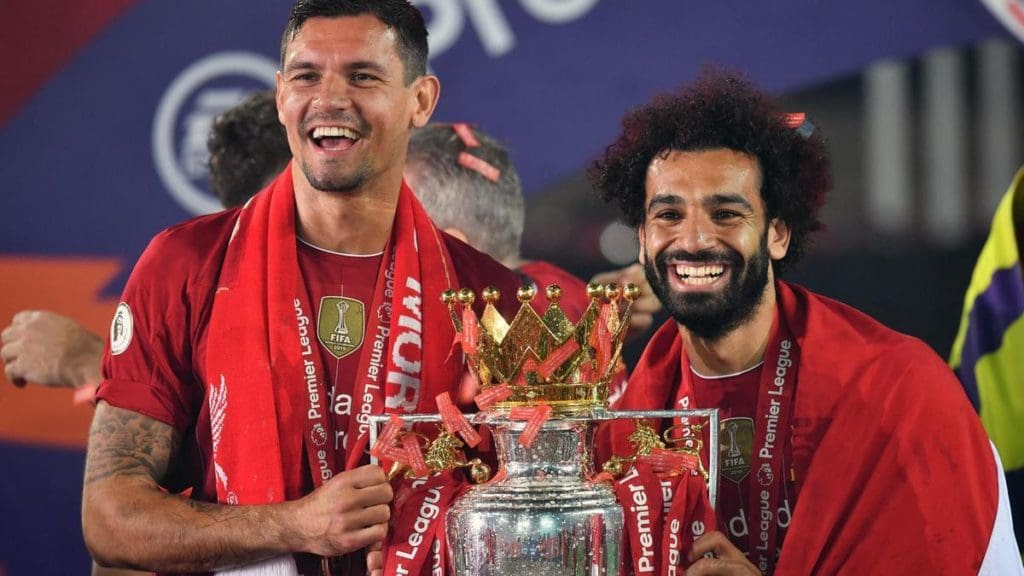 According to reports, talks between the Premier League outfit and the Russian club have been ongoing for over a month now and the player is expected to leave Merseyside when the transfer window opens.

During last summer, Lovren was the subject of interest from former club Southampton and Italian Serie A sides AC Milan and AS Roma, but the Reds closed talks with Roma after becoming frustrated with their negotiation tactics.

The Croatian made a move to Liverpool in a deal which was set at around £20m in the summer of 2014 and has gone on to make 185 appearances in total for Jurgen Klopp’s team, winning the Premier League, Champions League, Super Cup and Club World Cup with the Reds.

He currently has one year left on his deal at the club, with Liverpool also having the option to extend for another 12 months – but that decision looks unlikely to happen.

Lovren’s imminent transfer to Russia is also set to spark the newly crowned Premier League champions to dip into the transfer market to find a replacement.

The centre-back’s time under Klopp has also been hit with reoccurring injuries which has limited his playing and led to his drop. 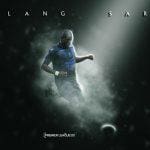 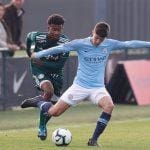