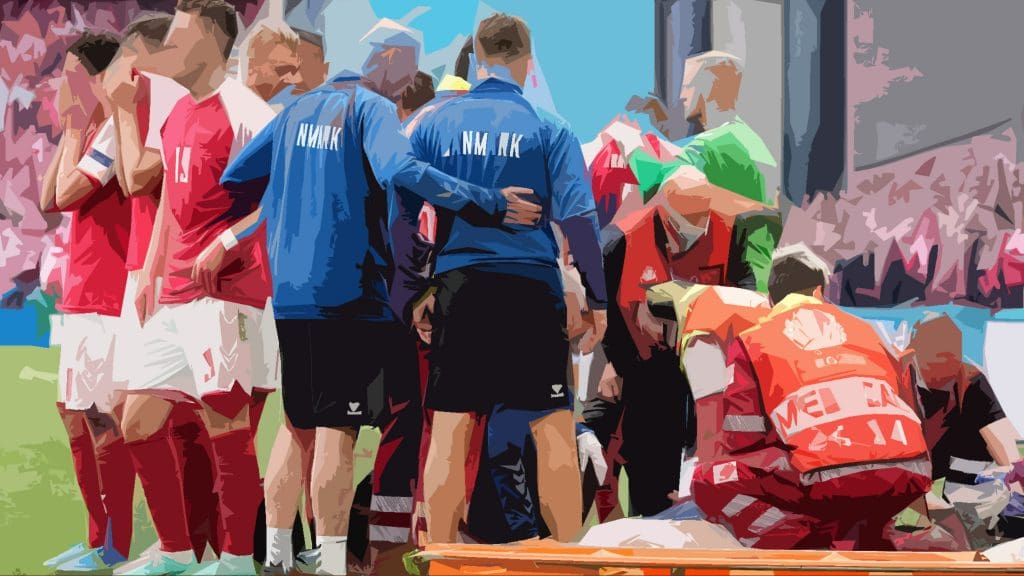 Christian Eriksen made a move from Spurs to Inter in 2020 after a very impressive spell in the English Premier League. But an incident in Euros, held in 2021, shook the whole football world. On 12 June 2021, Denmark were facing Finland in the Group Stage match when around the 42nd minute Christian Eriksen collapsed on the pitch. The scene was horrifying for anyone who was watching.

What happened that night?

Thankfully, timely actions were taken by the match officials, players of both teams and most importantly the medical staff who performed CPR and defibrillation to provide the much necessary treatment on time.

For the treatment, a defibrillator was used which is a device that gives a high energy electric shock to the heart of someone who is in cardiac arrest. Our heart has 4 chambers, two atria above and two ventricles below. In the lower 2 chambers, the ventricles pump the blood for the whole body and the lungs. The signal to pump the heart comes from electric signals that are produced inside the heart itself. But, due to a lack of power of self-excitability at an instance, cardiac arrest occurs.

For Eriksen, an ICD (Implantable Cardioverter-Defibrillator) was implanted which is a device implantable inside the body, able to perform cardioversion, defibrillation, and pacing of the heart which in simple terms can be explained as a device that will keep giving electric signals to maintain the pace of heart and prevent cardiac arrest again.

Why Serie A did not allow Eriksen to play?

Serie A regulations regarding the use of defibrillators are strict. They do not allow any player to play who has this device implanted and this is due to some complications involved. Thus, Inter had to release the player. Some of these complications include:

Thus, to prevent any such situation, the Italian league does not allow players to play with this device implanted. This is just for the safety of the players.

Why English Premier League allows it?

According to recent reports, the complications mentioned above are not considered to be different for athletes. There is no report to suggest that the occurrence of these do not become frequent with indulgence in sports and have the same frequency of occurrence as that in the normal population.

Anthony Van Loo and Daley Blind are examples who have played with this device earlier.

First of all, this is a proud moment for the medical staff, the officials that day and all the players on the pitch that Eriksen will be back on the pitch. He is returning to England, a place where he introduced himself to the world and is going to play under a manager who can actually get the best from the Danish. Christian Eriksen can be utilized as a great creative player behind the strike partnership of Mbuembo and Toney. Brentford were lacking some on the ball brilliance in the midfield and who better than the player who defined creativity in the golden years of his career. Still 29, he has a lot to provide and with all things remaining aligned, he could well be the differentiation maker in the league yet again. 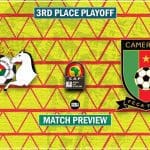 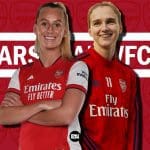 Will we see Stina Blackstenius and Vivianne Miedema start together at Arsenal?
Leave a comment