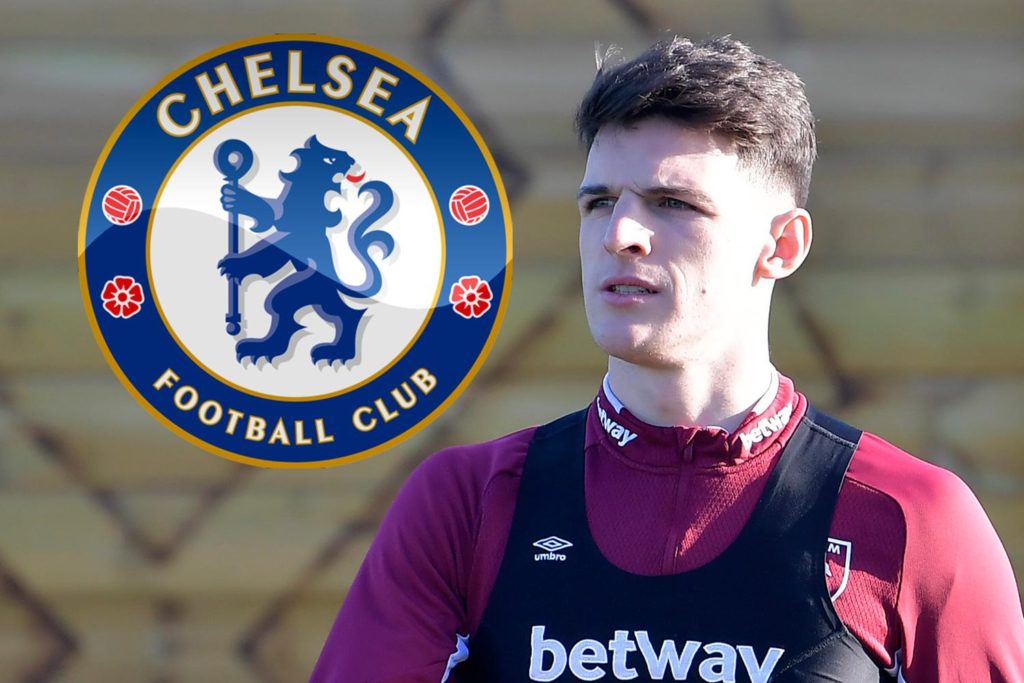 Chelsea are the team to talk about this transfer window. They have got in Hakim Ziyech, Timo Werner and Kai Havertz up front and Ben Chilwell, Thiago Silva and Malang Sarr to strengthen the defense with almost confirm arrival of Rennes’ keeper Mendy. But they are not settling down yet as they want to go all in for, their academy graduate, now a West Ham man Declan Rice.

Declan Rice, currently 21, plays as a defensive holding midfielder but has the ability to play as a center back. He has been a key performer in West Ham’s structure and the key to help the Hammers avoid relegation the previous season.

But the main problem which hinders the transfer of Rice is the reluctance of West Ham to let go of him and thus putting up a hefty €80 million price tag. Chelsea are looking for Barkley swap plus cash deal but still the cash is going to be still much higher than what they are looking for. So the question which arises is, that is he worth the price? Chelsea are spending big but should they cash this huge amount on Declan Rice?

In certain opinion it should not be Chelsea’s priority to get him this season. Frank has world cup winning midfielder Kante and Chelsea’s Player of the Season Kovacic to play in the pivot with experienced Jorginho and young gun Gilmour, who will be back soon recovering from an injury, to the cover. Also with arrival of Thiago Silva and Fikayo Tomori looking to stay, Chelsea looks fully loaded at the center back position.

Also this price tag has just made Rice technically an over rated player. He is still 21 and getting him for a price almost similar to Kai, who has proved himself for consecutive seasons in both Germany and Europe level football, is not justified. Also Rice hasn’t proved himself enough in the PL to justify the price tag for which Chelsea should go for. He has not given consistent match winning performances against top clubs and has been vulnerable against great attacking sides. Thus, the Chelsea board should think twice to spend this big again.

The possible solution is that the Blues could wait for January or the next summer to get the services of Declan and hope for reduction in the West Ham demands.