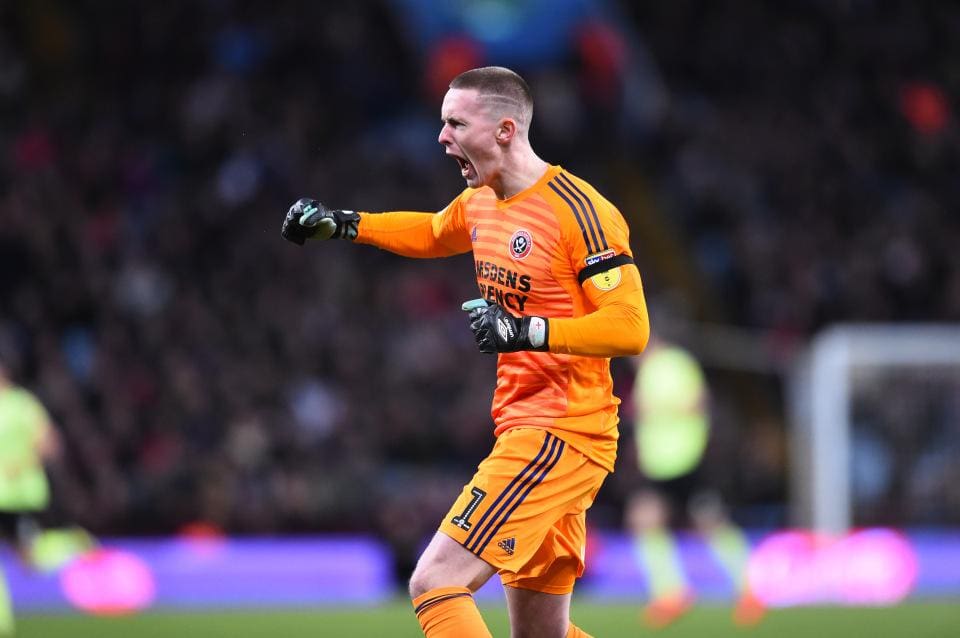 Sheffield United got a bit of a dilemma concerning their man between the sticks. Well, as of now it does appear that Dean Henderson will rejoin Sheffield United on loan for the 2019/20 season but they are also linked with a move for former Manchester City player Joe Hart.

Dean Henderson was critical in Sheffield’s promotion to the Premier League as the 22-year-old kept 21 clean sheets in 46 appearances and though there were reports of his stay at Old Trafford at commencement of last season – his omission from United’s pre-season tour squad, fueled the rumours that a move to Sheffield was likely.

Though delay in the deal is reportedly caused due to uncertainty of David De Gea’s future with the Red Devils. Any deal going through will likely be another of season long loan to the Bramall Lane.

To relief of Sheffield faithful and Chris Wilder, Henderson took to social media on Wednesday hinting at the pending announcement.