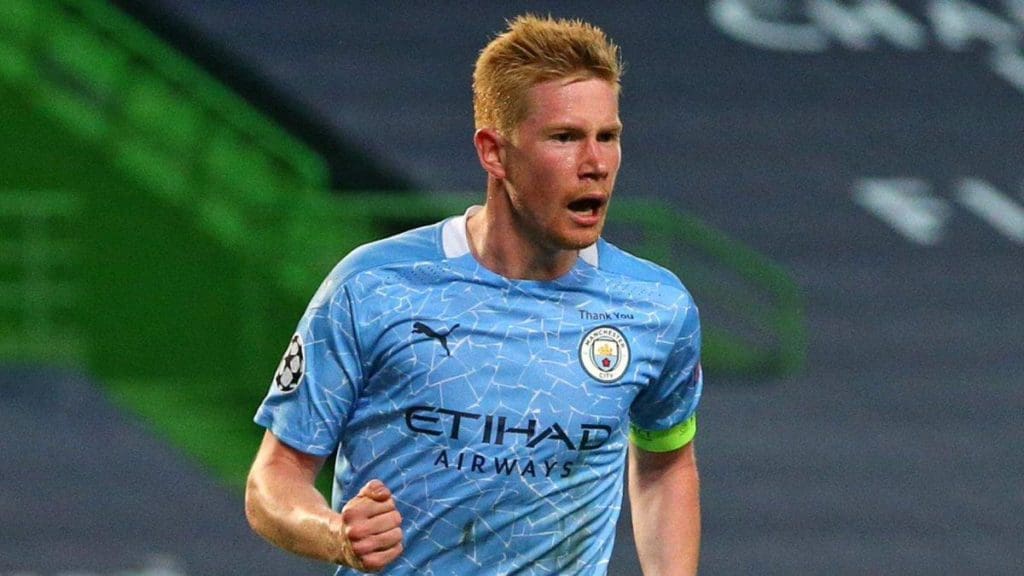 After a slow start to the season Manchester City’s most creative player has been performing his magic tricks again on the pitch. Since Manchester City’s loss to Spurs De Bruyne has assisted 3 times and scored once in two games. Almost all of City’s attacks come from the Belgian and he has slowly climbed up to 6 assists already this season, second only to Harry Kane.

In the Last two games alone, de Bruyne has picked up 24 points including all three bonus points against Fulham, but with so many players performing the way they are, including Kane, Son, Salah and Bruno Fernandes it is difficult to choose the right player for the right Gameweek. All of these players also provide captain potential, Kevin De Bruyne is a guaranteed starter for Pep’s team, and will not be subject to Rotation unless there is a Key Champions League fixture. With the group stages of the Champions League now finished, it looks like the right time to bring in Kevin De Bruyne.

Who should you replace Kevin De Bruyne with?

With Kane and Son on top of their game, and Bruno Fernandes all but Guaranteeing points every Gameweek will FPL managers have enough funds to be able to bring in Kevin De Bruyne?

De Bruyne’s inclusion could be at the expense of one of the other big names, and it could all just boil down to a matter of personal preference. Mane’s dip in form could see him move out of FPL teams sooner rather than later, but with Liverpool having a decent run of fixtures maybe Mane could turn his form around. But only 9.4% of Managers currently have Mane in their teams.

Both City and Liverpool have a relatively easy run of fixtures coming up bar the odd game against a top 6 side.

City Face Manchester United (A), West Brom (H), Southampton (A), Newcastle (H), Everton (A) in their next 5 fixtures, and de Bruyne’s return to form couldn’t have come at a better time for FPL managers.

De Bruyne is one of the most expensive players in FPL at £11.8m but his price tag is justified by the numbers he put up last season, he is slowly picking up pace after a slow start, and will be looking to carry that same momentum into the coming run of Fixtures. De Bruyne will take more resources to bring in, but the Ideal replacement would be Mane (£12.0m) out and De Brune (£11.8) in, Sadio Mane hasn’t been on the Scoresheet since Gameweek 5, and this might be the right time to bring in someone else for the same price range.

Building a team Heavily invested in midfield could be the right way forward with strikers, becoming somewhat of a Hit and miss this season. Playing 4 or 5 in midfield, packing in De Bruyne, Fernandes and Son could be one of the ways to look at this situation, with someone like Jota or Zaha or Jared Bowen also being a part of the Midfield.

And Keeping Kane as the only striker or adding someone like Watkins, Wilson or Bamford along Kane depending on the Fixtures will allow FPL managers to use all of the available assets to their fullest.

Kevin De Bruyne is a high risk high reward player to have solely based on his price tag and how much of your funds will be tied up if De Bruyne doesn’t perform, but his numbers show that he has been getting back to his best. De Bruyne was last season’s most important FPL pick getting more points than any other player last season. De Bruyne’s tendency to pick up bonus points and the option of having him as a captain pick could also warrant his inclusion.

Overall if you need to do too many transfers to bring in De Bruyne then the best way to move forward is to wait till you have your wildcard available, keeping the likes of Fernandes, Salah and Son now could prove to be beneficial, but if a straight swap is available for De Bruyne then getting him into your FPL team now would be the right way forward. 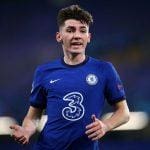 Billy Gimour: Picking up from where he left!
Next Article 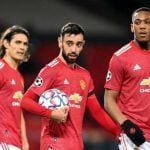