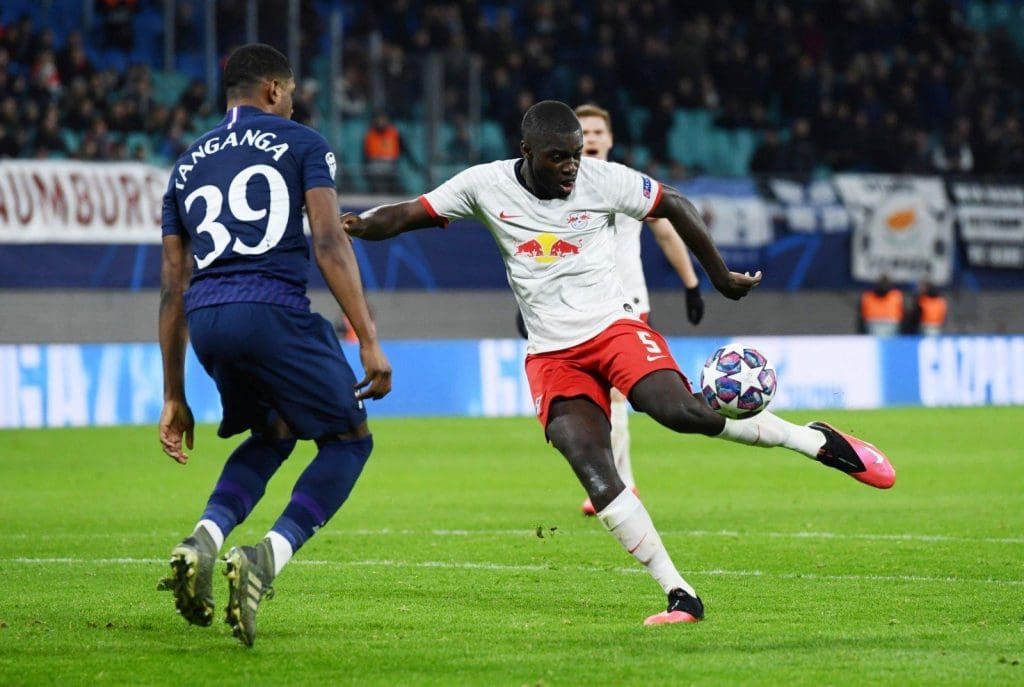 Dayot Upamecano is undoubtedly the hottest property in the transfer market as he is the best option available at the price and is very young and his next club can have him in his prime years. This is accompanied by the fact that most of the top clubs in Europe are in dire need of a center back and Upamecano fills in all the credentials for the spot.

Upamecano, currently 22, is a starter for Bundesliga side RB Leipzig and has been termed as one of the best youngsters in Europe currently. He at this young age has already earned himself more than 100 senior club level appearances. He has been with the German club since he was 17 and has been a major reason for club’s recent success. With his solid defensive availability at the back, Leipzig in the previous season secured 3rd place behind giants Bayern Munich and Dortmund in the German League and the club also made a dream run to the semi-finals of the UEFA Champions League. Dayot was even shortlisted for the UEFA Squad of the Year as one of the 6 defenders.

He signed a new deal with the German club in July 2020 but the major talking point of the deal was the fact that it included a release clause of €42 Million which for a player of his quality is considered very low in the modern transfer market. This just means that a large number of clubs have lined up for his signature. This includes European giants like Bayern Munich, Liverpool, Barcelona and Manchester United and now Chelsea have joined the race to get the French International.

Chelsea in the last window acquired the services of veteran Thiago Silva as a free transfer to rectify their defensive instability but now with Thiago Silva nearing his retirement, they have expressed a desire of having a young center back but the one who has enough experience at the top level to replace the Brazilian. Now they have seemed to have locked their radar on the French International. The youngster has enough in his bag and thus could be the perfect fit. Moreover he is comfortable playing as a left center back and this just fits him comfortably with the Chelsea’s first choice Zouma.

With the future of Tomori, Christensen and Rudiger uncertain and starting Guehi and Mbuyamba would be too early for the next season, thus getting in Upamecano could be the best for the London side. He, alike Silva is a very good dribbler of the ball and can dictate the game from the back and with a long range passing completion rate of more than 78% he could exactly full in the role of Silva. Also being 1.86 meter high he is a great asset from the set-pieces, both while attacking and defending.

Good tackle ability with high concentration in the game, he will be the best option for Chelsea as Alaba to Madrid looks almost certain. But the problem here for Chelsea is the competition they will face. The last window they did win a number of rivals in signature of top starts but this would be very interesting to see if Marina can get the better of everyone this time as well?

This will all finally depend on player’s personal preferences as his release clause and wages would not be much of an issue for any major club. If Upamecano feels he is ready for Premier League then he could be lured by Chelsea’s Transitional Phase and the ‘Future Project’. He could potentially reunite with his former team-mate Timo Werner and can also be perfect to play along Zouma, Kante and Mendy who all are fluent French speakers.