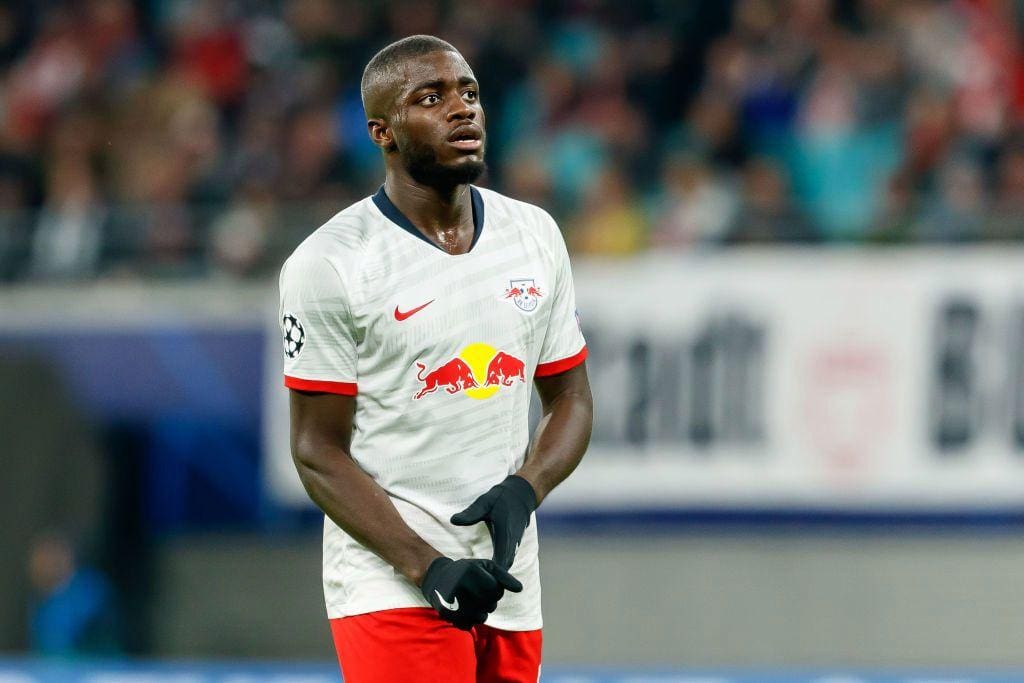 Manchester United are on the brink of finalizing their first summer signing, after agreeing a $53million (£40 million) fee with Ajax for Van der Beek. The Red Devils are said to complete the transfer in the coming days.

It is believed that once Van der Beek deal is completed, United will look to move for Upamecano, as United manager Ole Gunnar Solskjaer is keen to sign another defender to partner club captain Harry Maguire in the heart of the United defence.

United’s interest in signing Dortmund and England international winger Jadon Sancho, as mostly dominated the headlines since the summer transfer window commenced. Many reports and speculations has suggested that the young England international winger will be the Red Devils first summer signing, but with the Bundesliga outfit reluctance to let go of the youngster, United have stepped up other transfer business and set to finalise a deal with Dayot Upamecano after their successful capture of Ajax and Netherlands international midfielder Van der Beek.

The Times are reporting that Manchester United will target RB Leipzig and France international defender Dayot Upamecano, who recently signed a contract extension with the Bundesliga outfit.

Dayot Upamecano have been attracting interests from Premier league sides like Arsenal and Manchester City but now, the Red Devils looks to be more desperate to sign the France international defender who has continued to earn a lot of raves in Europe, with his performances in the UEFA Champions league also being highly commendable for such a young talented centre-back.

United are obviously lacking a commanding presence at their backline as Lindelof, Phil Jones and Eric Bailey have all failed to complement Harry Maguire’s quality.

Standing at 6ft 1in, Upamecano has a great aerial prowess over his opponents, while his ability to initiate an attack from the back makes him a good ball playing defender.