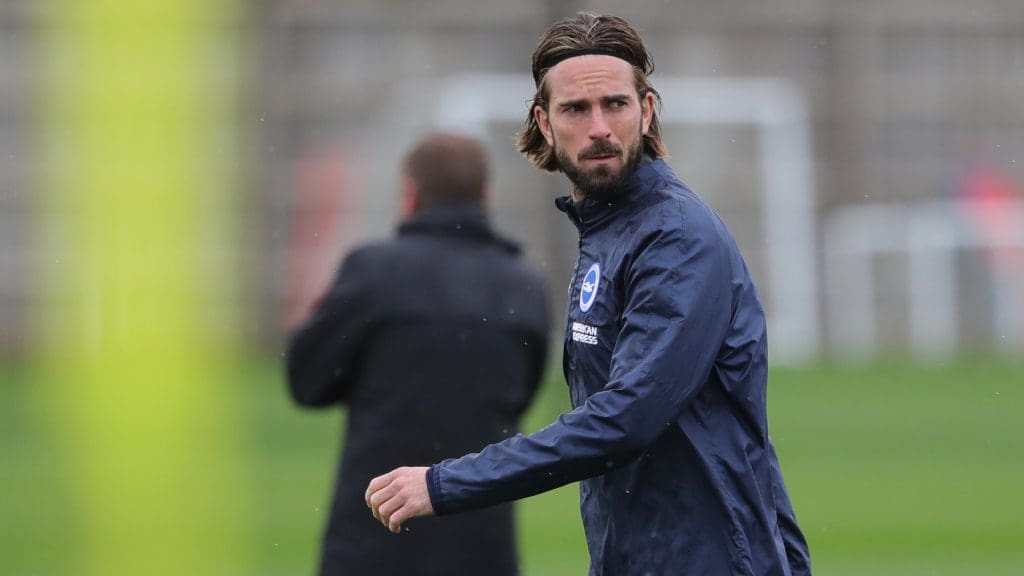 Davy Propper has been restricted to only about five hundred minutes of football all season & the Dutch midfielder is said to be looking beyond Brighton and Hove Albion come the summer.

Propper was brought in by Brighton on eve of their return to Premier League football back in 2017 from PSV Eindhoven. Since his time in the Netherlands, Davy’s game is based on slit forward passing helping to create opportunities for teammates in dangerous positions.

Considering how Graham Potter wants his Brighton wants to play, you’d think Davy Pröpper would be the first name on his team sheet. Though considering what the Seagulls have in the midfield and how they corroborate one another especially the likes of Pascal Groß and Yves Bissouma – Potter has a pretty settled midfield. Davy Pröpper has been an ever-present lad in Brighton’s midfield in the past couple of seasons, acting as a slightly deep number eight. He has missed ample owing to injuries this term, missing about thirteen games on account of calf & groin injury.

But as according to Eindhoven Dagblad, the 29-year-old has had an ‘unhappy season’ and a return to PSV Eindhoven is ‘seriously in the picture’.

He has a deal with Brighton until 2023 and Eindhoven will have to pay about €10m to get him, but they would want to ‘negotiate firmly’  to bring that price down. Although there is no mention of whether Brighton are open to selling him, given his seven Premier League appearance tally – it seems hard to imagine the Seagulls resisting a sale.

PSV believes Pröpper can be ‘football-playing reinforcement’ in their midfield and the Dutchman still has ‘a lot to offer’.