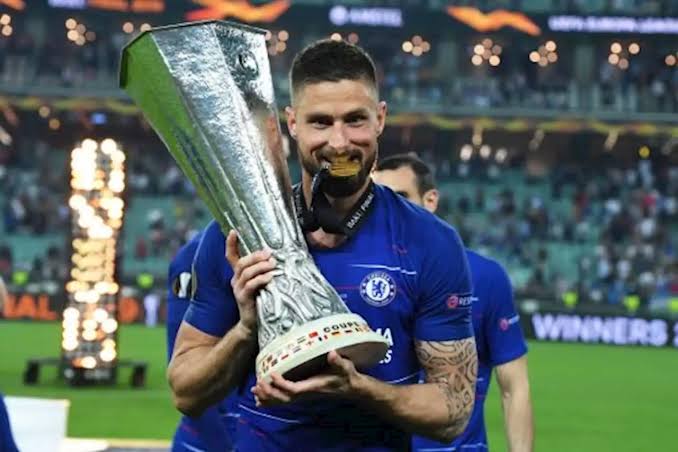 David Moyes was appointed as West Ham manager for the second time after Manuel Pellegrini was sacked over the weekend, and as per reports, Moyes wants to make Olivier Giroud his first signing in his second spell at West Ham.

Moyes was in-charge of West Ham back in 2017-18 season and led them to a comfortable 13th place finish after taking over from Slaven Bilic when the club were in the bottom three. 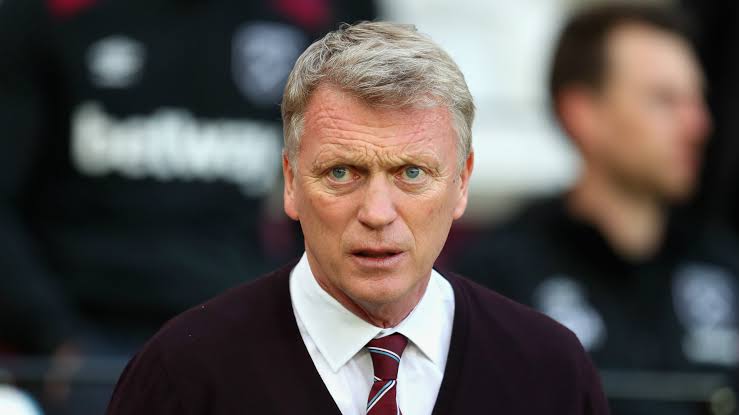 And now, in his second term as West Ham manager, it is reported that Giroud is a target for The Hammers. Giroud has managed just 5 Premier League appearances so far for Chelsea this season, falling behind Tammy Abraham and Michy Batshuayi in the pecking order.

Sebastian Haller, who signed for The Hammers in the summer for £45 Million from Frankfurt has also struggled in the Premier League. 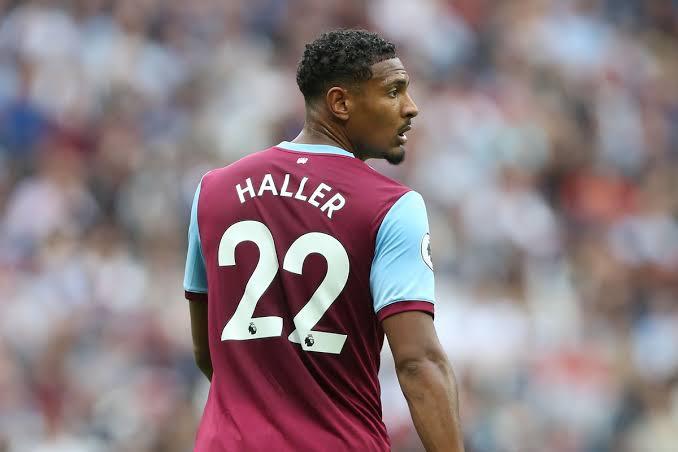 No matter how good the player is, all players need time to settle into the fast and physical Premier League. However, West Ham need someone who will score goals for them.

Giroud certainly fills the criteria for West Ham as he has played 225 games in the Premier League, scoring 78 goals in the same. And at 33-years of age, Giroud can also provide West Ham with the experience that they have been lacking in attack this season.

Singing Giroud will be beneficial for Moyes as he will be available for a cut-price fee. Giroud will also act as a goalscorer and could end up saving the season for West Ham. Also, he would give Haller some competition which will help in getting the best out of both strikers.