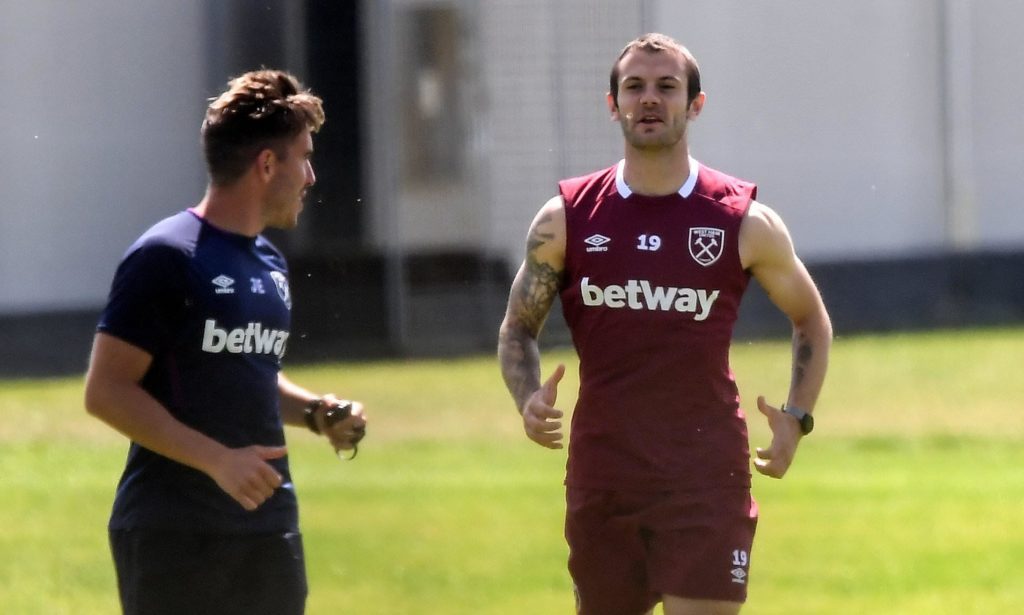 West Ham manager David Moyes is reportedly set to start Jack Wilshere against Wolves in two weeks, according to football.london.

West Ham are in a difficult situation this season as they sit 16th in the league table with 27 points from 29 games. They are ahead of Watford (17th placed) and Bournemouth (18th placed) on goal difference. The Hammers are ahead of 19th placed Aston Villa by two points with the Villans having a game in hand.

David Moyes has a tough job to guide the Hammers away from the relegation trouble this season from the remaining nine games. West Ham host Wolves at the London Stadium on June 20 and it is going to be an important game for Moyes’ side as they face Tottenham and Chelsea next. Wolves have won the previous three games against West Ham and Moyes will need to stop the streak. 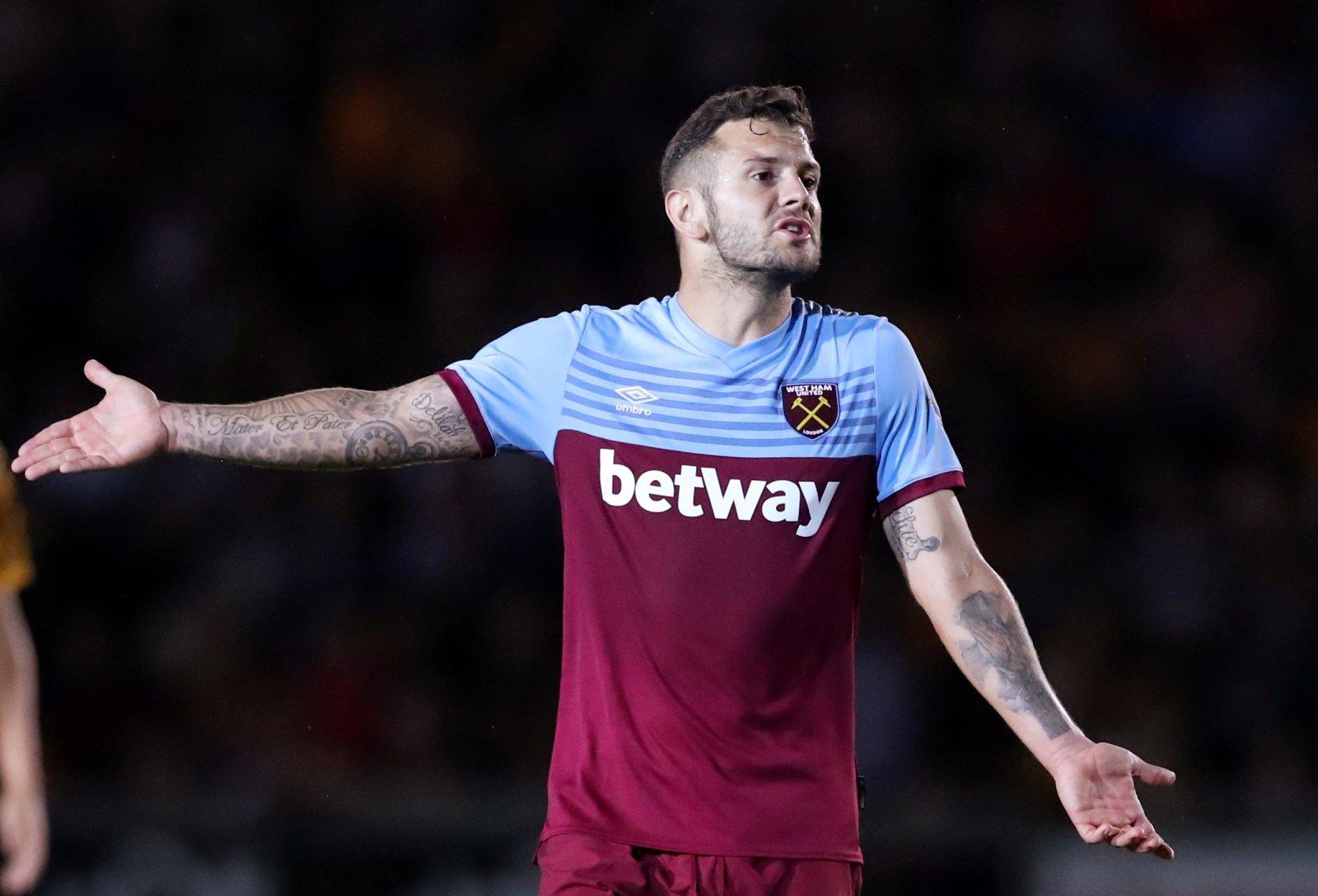 According to football.london, Moyes faces a selection dilemma for the next game. Its is being reported that Moyes is set to start Jack Wilshere against Wolves, which could turn out to be a disastrous move. Wilshere has played just 14 Premier League games for the Hammers since joining them as a free agent on 2018. He has just one goal contribution that came as an assist in the 2018-19 season.

Wilshere’s stay at West Ham has been nothing short of a disappointment with the former Gunner making just two starts this season.

But Wilshere is fit now and is ready to play. Starting Wilshere will be a huge call from the Scottish manager. But if Moyes has made this decision, it means he has been impressed by the 28-year-old in the training sessions. Who knows? Maybe Wilshere pull something off against Wolves.

Leicester City hold intra team match at King Power; to play Aston Villa in a friendly next
Raheem Sterling: ‘Give black coaches a chance at top jobs’
To Top