Ross Barkley played under David Moyes during his Everton days and impressed, leading to a transfer to the Stamford Bridge. It’s been two years since his transfer and Barkley is now reduced to a substitute role under Frank Lampard. He is featuring fewer games than the previous season under Maurizio Sarri.

According to the Mirror, David Moyes wants to bring Barkley from City rivals to the London Stadium. Barkley could be tempted to a move to West Ham for more regular football. He has started just 10 games this season under Lampard and with the arrival of Ziyech, it will be really tough for Barkley to get first-team opportunities next season. 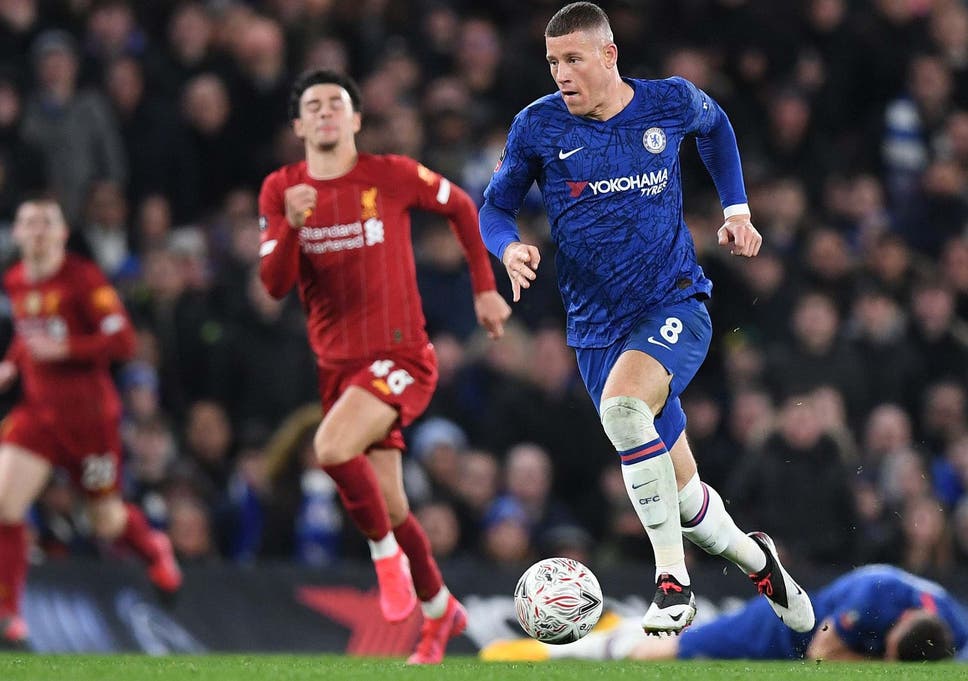 Barkley used to feature for the Three Lions but after being reduced to the bench role at Stamford Bridge, he has been dropped by Gareth Southgate. Regular football at West Ham could give the former Everton midfielder some hope of making it to Southgate’s 2021 Euros squad.

West Ham’s average age of the midfield is high and the Scot is keen on bringing down the average age. Wilshere is fit again and Barkley’s addition could really help in solidifying Hammers’ midfield. It will be interesting to see if this works out or not. Before that, the Hammers need to fight the relegation battle and stay safe this season. Moyes’ side managed to beat Chelsea yesterday but have lost two games prior to the fixture.