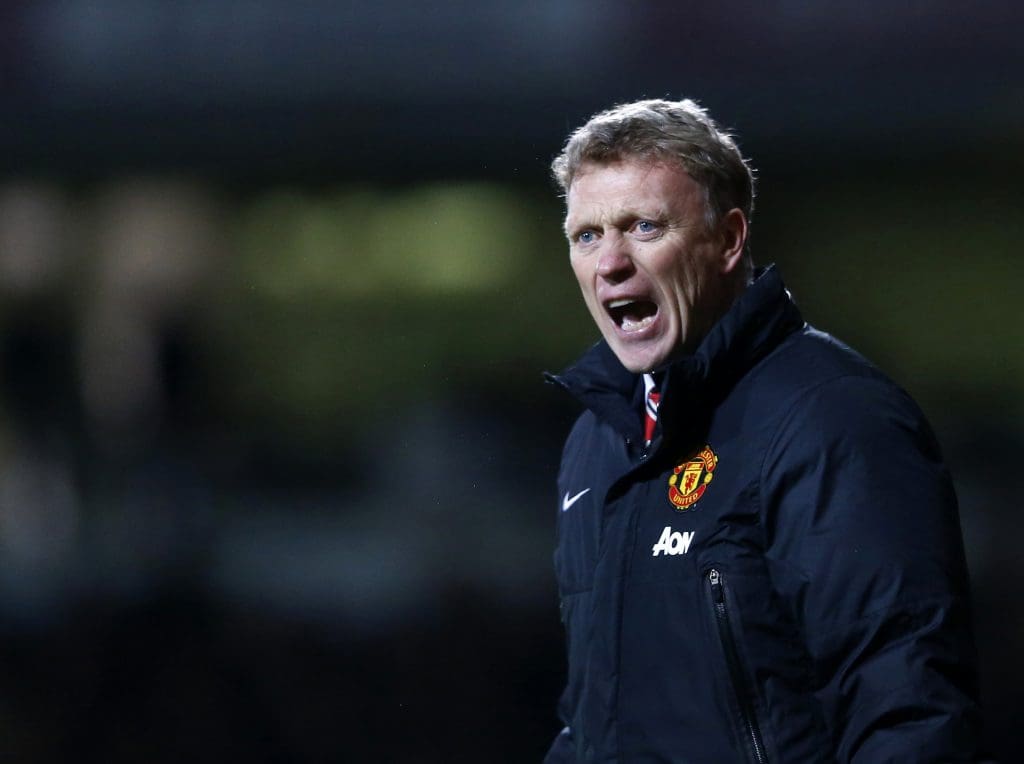 David Moyes, dubbed as the ‘Chosen One’ by Manchester United fans when he took over from Sir Alex Ferguson in 2013, presided over what most United fans would call as one of the darkest periods in the football club’s history. Taking over after Sir Alex’s 26-year tenure was always going to be a tough ask of any manager and Moyes failed to impress in what was the shortest managerial career of any manager at Manchester United. Sir Alex had pleaded with the fans and club to get behind the manager, however, bad results and an equally bad style of play left the fans disappointed and soon began turning against Moyes.

Having been fired after just 10 months in charge, David Moyes then went from club to club and is now settled at West Ham United in what is his second stint at the club. But, almost seven years on after his sacking in April of 2014, we wondered what his very first Man United Premier League starting 11 were doing now and how they fared after the Scot left. Moyes’s first league game came away against Swansea and he started off in great fashion with a 4-1 thrashing of the Welsh club.

The Spanish goalkeeper who was signed in 2011 for a British record fee of £18.9 million, is still at the club and nearing 10 years of service. He has been consistent since 2013 although his form has seen a dip as of late. Reports of him leaving have surfaced but are yet to find any merit.

One of the only two survivors along with de Gea from this starting line-up, started as a right-back against Swansea as opposed to his natural centre-back position. Still at the club after being signed from Blackburn in 2011, he has barely even featured in the matchday squad since 2019 and his is a forgotten quantity at Old Trafford. Injuries and errors in games have marred his career and he could be on his way out this season.

The legendary centre back pairing of Ferdinand and Vidic won many titles for Sir Alex and were a mainstay in his defence since 2006 till he retired. Moyes went with the same experienced pairing for his first league game, although both of them left for free in July of 2014. Hailed as one of the best defensive pairings in the history of football, Rio is now a pundit on BT Sport while Vidic acts as an ambassador for Manchester United.

Another player considered as an all-time great for Man United, Evra was also a constant feature alongside Rio Ferdinand and Nemanja Vidic. Signed in the same window as Vidic, he won five league titles and a Champions League for United. He left for Juventus in June 2014 and played in a few more clubs before retiring in 2019 and now works as a pundit.

One of the best players in the history of Manchester United and an outright legend, Ryan Giggs played over 900 games for the club and is one of the most decorated players ever. After Moyes was sacked, the Welsh winger took over as the interim manager for United and then was appointed in Louis van Gaal’s coaching staff after he took over in May 2014. Giggs is now the permanent manager of the Wales national team and also appears as a pundit on TV sometimes.

Carrick is regarded as many as one of the most underrated midfielders of the game and was held in high regard by many players and managers. Named club captain for the 17/18 season, he was one of the most consistent players over his career. Carrick retired in 2018 and moved into the then United manager Jose Mourinho’s staff. He is still at the club now albeit as a coach in Norwegian manager and club legend Ole Gunnar Solskjaer’s staff.

Another one to leave the club after the 13/14 season, Cleverley went on various loans after the end of the 13/14 season till his contract expired in June 2015 and he left the club for Everton on a permanent basis. He was a product of the Academy and made his debut under Sir Alex.

The Ecuadorian was signed by Sir Alex in 2009 and played for the club till 2019 after which he left the club on a free and returned to Ecuador. Primarily a winger, he was converted to a fullback by van Gaal and played there till he left the club. Hailed by many as a wonderful servant to the club, he took over as captain duties in the absence of Michael Carrick in the 17/18 season. He now plays Liga MX club Querétaro.

Another product of the Academy, Welbeck scored twice against Swansea in David Moyes’s first league game. He left United at the end of the 13/14 season, saying he was unhappy at being played on the left by Moyes. He went on to play for Arsenal and Watford, before signing for his new club Brighton and Hove Albion.

Signed by Sir Alex in a £22.5 million coup from Arsenal in 2012, he was the top scorer in the league in his first season at the club. Hailed at that time as one of the best signings in recent years, he was the mainstay in that title-winning season. He continued his next season in the same fashion, scoring twice against Swansea to hand David Moyes a win in his first Premier League game in charge of the club. He was sold in July 2015 by Louis van Gaal and he continued playing for various clubs till his retirement in May 2019. He is still adored by United fans and fondly remembered for his goal-scoring exploits for the club. 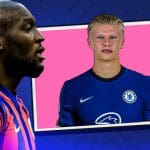 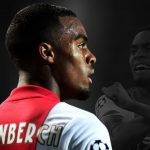 Ryan Gravenberch: Ajax starlet who has caught the eye of Arsenal
Leave a comment