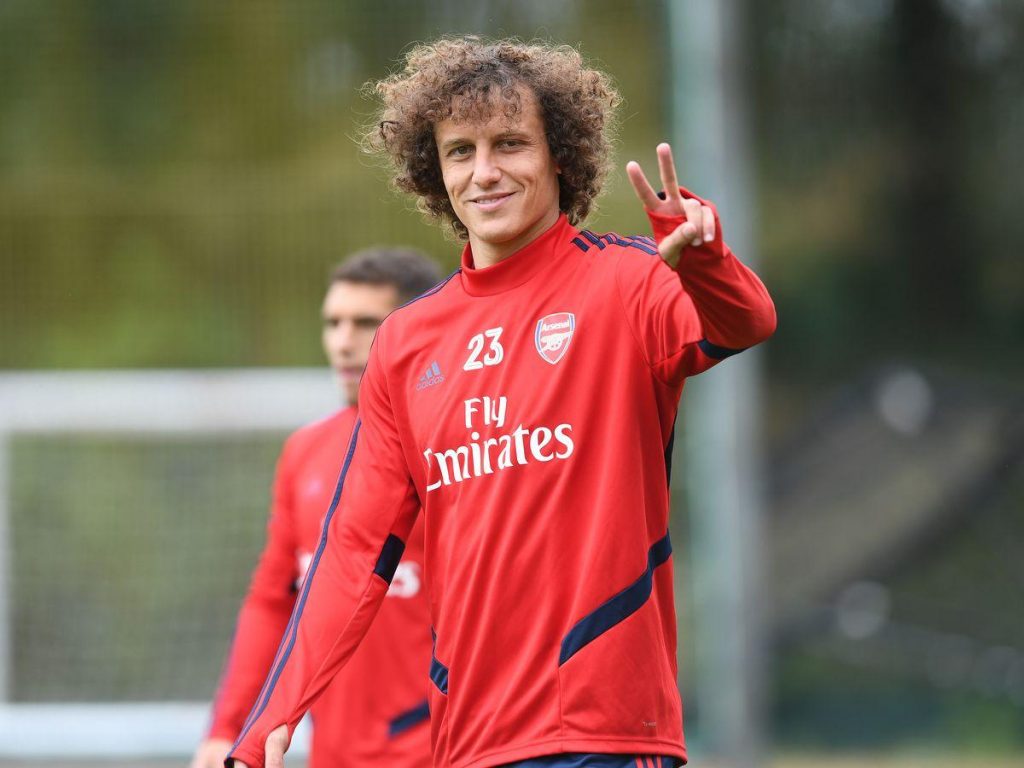 Arsenal defender David Luiz is set to leave the Gunners as a free agent this summer. It is being reported that David Luiz joined Arsenal on just one-year deal rather than a two-year deal which was widely reported by several media outlets.

Arsenal signed Luiz for £8m on the deadline day of the transfer window last summer from city rivals Chelsea. He was the Gunners’ last gasp signing to replace former captain Koscielny, who joined Bordeaux the previous day. It was reported and understood at the Brazilian had signed a two-year contract. However, it appears to be false as Luiz is set to leave at the end of next month as his contract will expire.

Arsenal have a one year option to extend David Luiz’s deal, which as things stand expires on June 30. That option has not been activated as of yet.

However, the Gunners have an option of extending his £125,000-a-week contract but it appears that the London club have decided to let him go. Arteta has praised the defender since replacing Emery and wants to keep hold of the Brazilian. But due to investing heavily on Nicholas Pepe last summer and lack of Champions League football, the Gunners are running short of revenue and will have to restrict spending in the upcoming window. The current coronavirus pandemic’s financial loss is another factor.

Earlier this month David Luiz gave a hint of his future move while speaking to Brazilian TV SporTV and said: “I always said that I would like to end my career at Benfica.

“I love Benfica. My dream is to step on the pitch of Estadio da Luz in their colours.”

But it seems so weird if Luiz actually signed a one-year deal and no one knew until now. The Brazilian has been pretty good since Arteta came in and the club should rather keep him for one more season than let him go for free. Especially with the market the way it is right now and the club wanting to limit it’s spending.