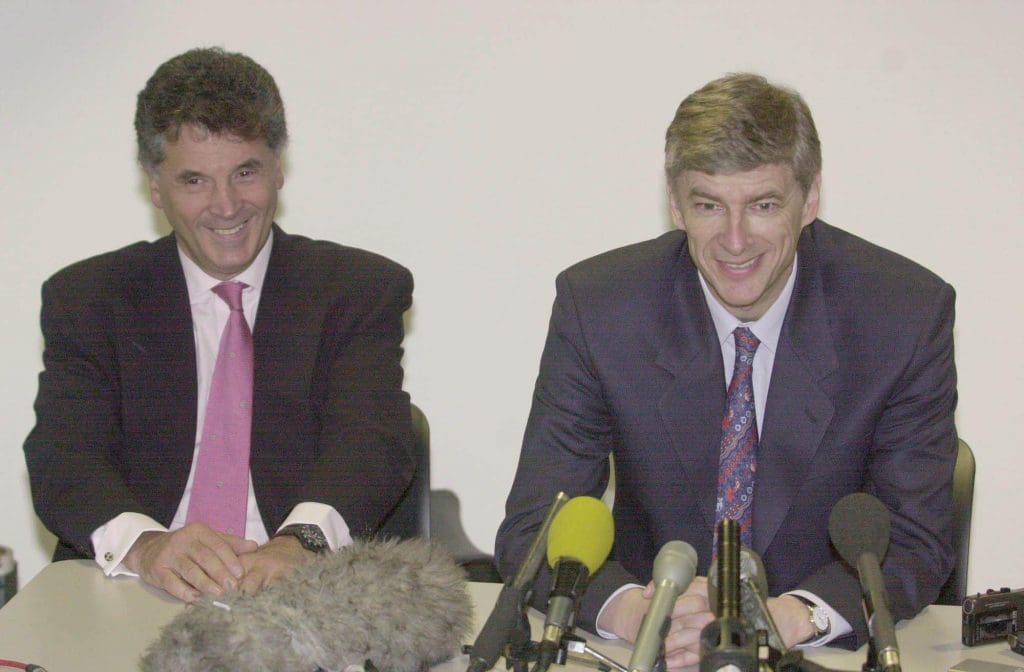 When David Dien decided to buy shares in Arsenal, in 1983, the then Arsenal Chairman, Peter Hill Wood, Arsenal’s chairman, described Dein as “crazy” to invest his money in the club, stating that “to all intents and purposes it’s dead money”. But Dein proved Wood wrong, He turned it around for Arsenal by not only appointing Arsene Wenger but also backing him along an uphill battle to become English Premier League’s striking force.

David Dein might have had many achievements at Arsenal but arguably his most famous and influential decision must be the descision to appoint Arsene Wenger as the Manager of Arsenal. But it wasn’t as straightforward as it may seem, Wenger was first recommended by Dein in Feburary 1995 after the dismissal of George Graham, but lost the vote with a 7:1 majority of the board against appointing Wenger. But when Bruce Rioch was dismissed in 1996 after succeeding Graham in 1995, Wenger’s name was again proposed by Dein and this time he got his wish. Wenger was appointed. “Arsene, Who?”, The famous headline was published. And the rest is history. 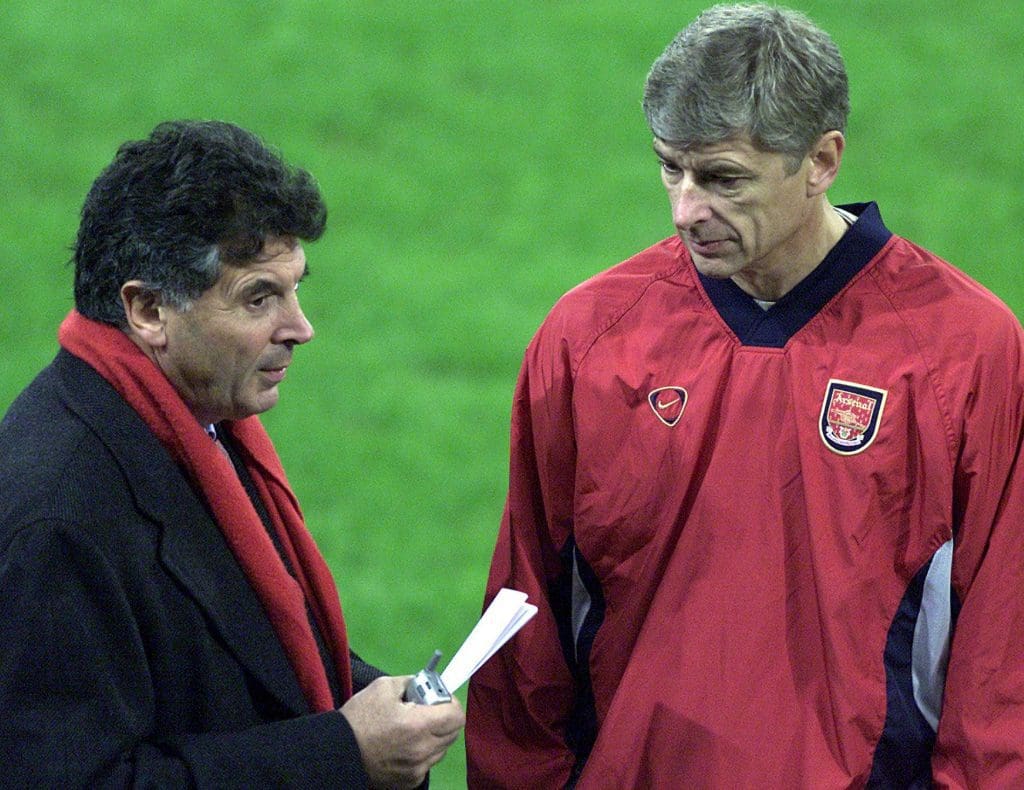 But Dein’s influence didn’t just stop there, He was what Ivan Gazidis could never become, He supported Wenger through and through and looked after the transfers that Arsene wanted. He was highly influential in bringing Ian Wright and Dennis Bergkamp from Crystal Palace and Internazionale in a £2.5 million deal and a £7.5 million deal respectively. His recruits consisted of names like Patrick Vieira, Emmanuel Petit, Marc Overmars, Thierry Henry, Davor Šuker, Robert Pires, Sol Campbell, Gilberto Silva, Gaël Clichy, Kolo Touré, Cesc Fàbregas and Robin van Persie, Which is enough to explain his role in Arsenal’s rise.

To sum it up, Arsenal badly need a David Dein right now, and they can only hope Raul Sanllehi could becom one.