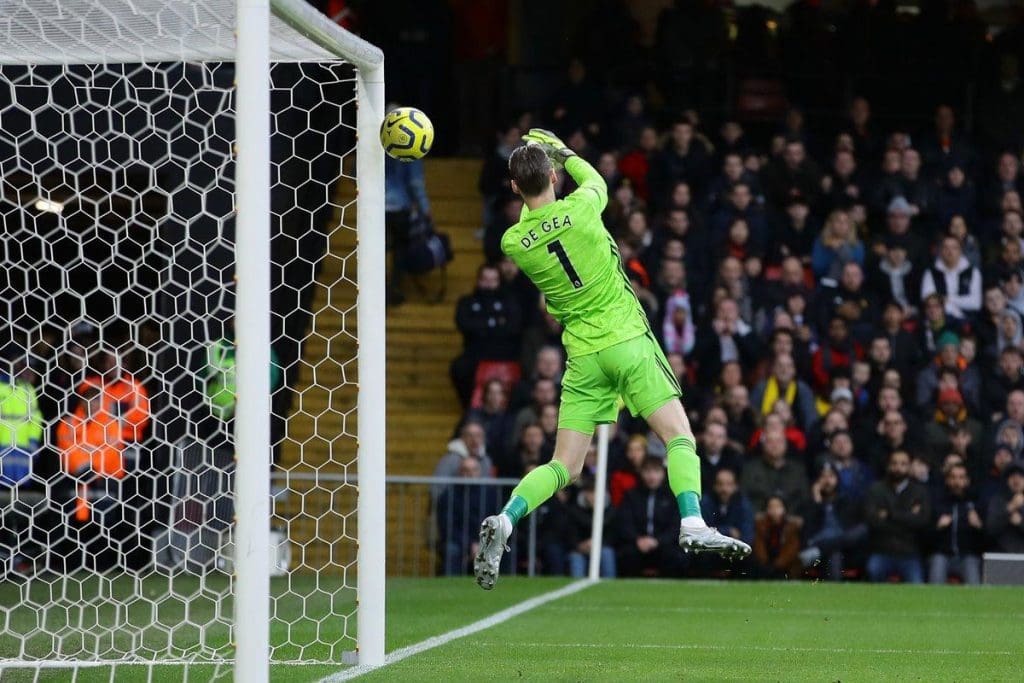 Last night, while I was scrolling through twitter, I found a number of tweets/rants stating the need for Sergio Romero to replace David De Gea as Manchester United’s number 1 keeper.

Was the howler from David De Gea against Watford so bad? Given the context of the game, yes it was. But if we consider the natural tendency of a keeper to make mistakes, we would feel the contrary. There are instances like this that happen in a goalkeeper’s career and for David, this was the one. 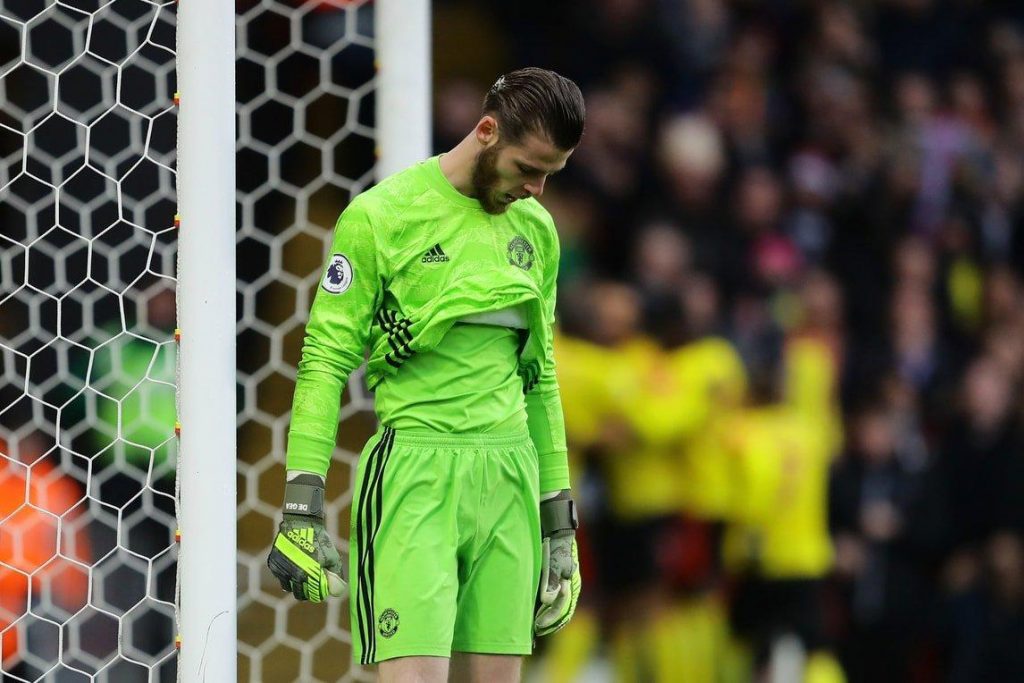 The fact nonetheless is whether Sergio Romero should start in first squad or not? It would be too early to discount De Gea for an error but considering his performance in the last two years, I have seen a decline, a steep one.

The beast is no longer the invincible that he used to be but is still better than a developed Romero. The Brazilian may have a better clean sheet record than De Gea but is still a product yet to finish. Until then, it will be De Gea whether best or not. 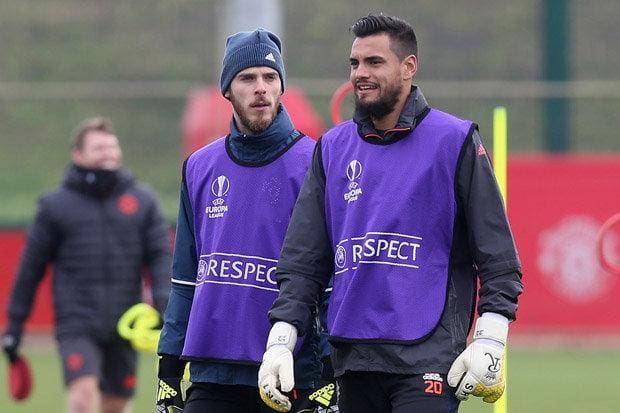 Ole Gunnar Solksjaer has confirmed that he still believes in David and hails him highly.

“No, I’ve not asked him,” Solskjaer said. “It’s just a ball that slips through his hands, a routine save he [should] make, he might be thinking about where we’re gonna go from then.”

“One of the things we are looking for now is when he catches it we’re gonna go forward quick and maybe it’s down to the next action.”

“For me, it’s his first [mistake]. Last week was a free-kick, that’s end of discussion, he gets elbow in his face, it’s a refereeing mistake. David is confident, training well, no bother with him.”

The Champion has to realise the amount of dependancy United have on him and should subsequently fulfil the same. Because a good David De Gea performance is a great Manchester United result.

Chelsea looking to swoop Jadon Sancho for £120 million in January
Will Leicester cause Liverpool to succumb into despair?
To Top