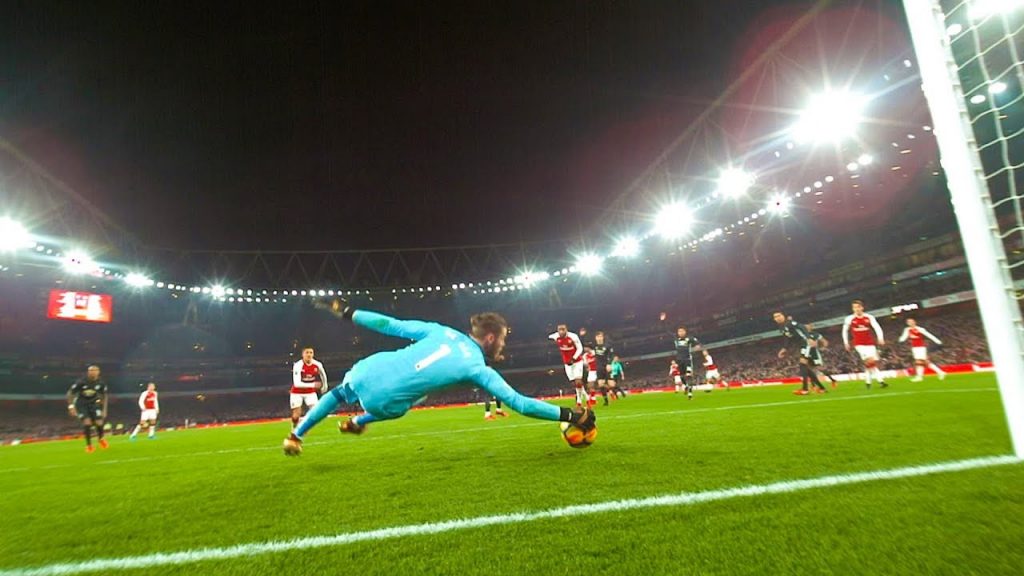 “David de Gea could save the Titanic.” These words from dumbfounded Arsenal fans after Man United’s 1-3 win at the Emirates in 2017 will forever be immortalised. That was the game that cemented de Gea’s position as the best goalkeeper in the world if there was any doubt before. He made 14 saves in that game, and a mind-boggling double save was the cherry on the top. One of the best goalkeeper performances ever, for de Gea it was just another day at the office, with a bit of added spice. That is his legacy at Manchester United.

Signed by Sir Alex Ferguson in 2011, de Gea failed to impress at first. At 20, he came across as a scrawny Spanish kid, who had a bit of reputation as a future star arriving from Atletico Madrid. Sir Alex was criticised for spending a then British-record £18.9 million on the Spaniard.

His first few matches resulted in de Gea being heavily criticised for mistakes, although there was no denying his few moments of brilliance when he left attackers dismayed after some wonderful saves. However, it was a rocky start to his English dream and many predicted de Gea to leave after just one season.

The young goalkeeper however was unfazed and not prepared to give up just yet. The story goes that United were facing Chelsea at Stamford Bridge in February of 2012 and de Gea had returned to the lineup after being dropped for the previous ones. An entertaining 3-3 draw was coming to an end and Chelsea won a freekick in a dangerous area in the last minute of the game. Up stepped Juan Mata, who had been phenomenal that game. With his eye on winning the game at the death, Mata unleashed a curling strike right towards the top right corner of de Gea’s goal.

However, the diminutive Spaniard did not calculate the athleticism of his countryman and de Gea produced an outstanding dive to prevent a goal. Juan Mata was left with his head in his hands. Sir Alex looked at Eric Steele, the then United goalkeeping coach, and said, ”Now we’ve got a goalkeeper.” That was the turning point everyone was waiting for.

De Gea has never looked back since. He went on to win the Premier League the following season and was named in the Team of the Season. Sir Alex retired that season and since that day 8 years ago, 5 managers have managed United. In each manager’s era, de Gea has been the backbone of the team and has comfortably been the best United player in the post-Fergie era, winning the club’s Player of the Year 4 times and a record 3 consecutive times.

Saving United on countless occasions, his wonder saves became something of a routine for the Old Trafford faithful. His quick reactions, his athleticism, and his ever-present figure in the United goal provided a sense of relief to the United fans, who have seen some shambolic defences playing in front of the Spaniard over the years.

David de Gea is a fan-favourite, not just for his performances, but also for how he has represented the club off the pitch. The Spaniard could have gone against the club when his move to Real Madrid collapsed or gone AWOL as many players do when they don’t get their way, but de Gea just buckled down and performed even better than before for United. He never said an ill-word or expressed his desire to move away from the club even once. That just goes on to show the kind of person and player de Gea is.

Now, 10 years since he signed for the Red Devils, it seems that his time at United could be coming to an end. It is not the end United fans and de Gea were hoping for. Most fans have stood with him through thick and thin, but recent performances over the past couple of years have suggested that de Gea is now in a decline. He was replaced by youngster Dean Henderson this season and United’s performances improved drastically.

Though it is still unclear what caused de Gea’s decline, many fans would point to the 2018 World Cup, when the Spanish keeper had a miserable tournament. He was not the same when he returned from Russia, and he has kept making mistakes ever since. He is still capable of coming up with the odd brilliant performance, but he is just not the same now.

Whatever the future holds for him, it is no doubt that David de Gea is and will be a United legend forever. His name is etched into the history of Old Trafford as one of the best goalkeepers the club has ever seen, along with those of Peter Schmeichel and Edwin van der Sar. His performances over the last 2 years should not overshadow all the times he has been the best player on the pitch and has had to pull off miraculous saves to get United results. This should be his legacy no matter what, that he is a United legend and nothing less.

We are lucky to have witnessed a historic transformation of a shy kid from Spain, to the best goalkeeper in the world and I hope that whatever happens in the future, he is recognised, as he rightly should be, as one of the best keepers to ever play the game. 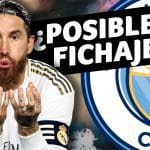 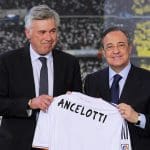 Carlo Ancelotti to Real Madrid, what does this mean for Everton?
Leave a comment