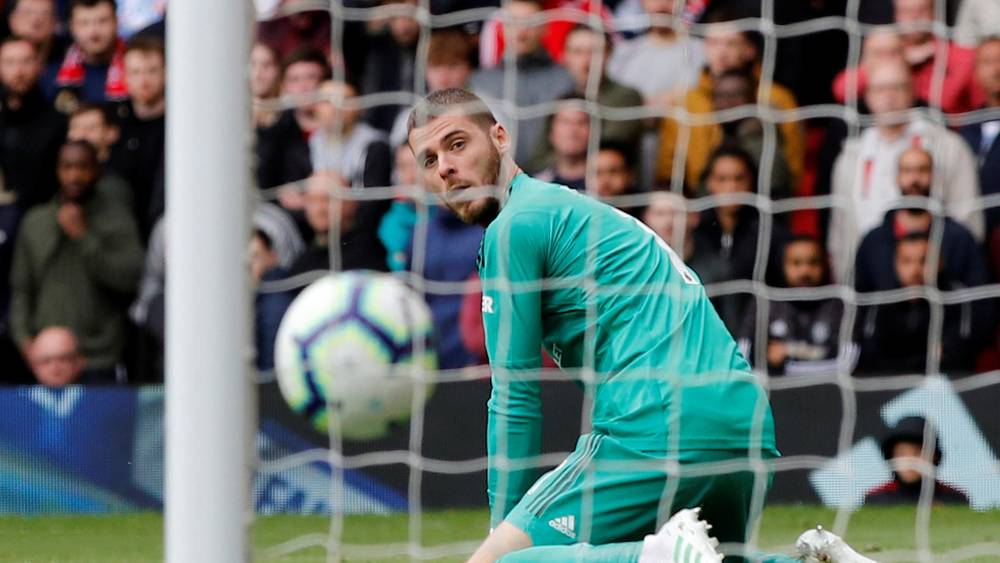 Manchester United prominent goalkeeper David De Gea has been going through some tough times due to his faulty performances resulting into loss of his team in a few games although big one’s, against Barcelona, Everton and Manchester City.

The recent match played between Manchester United vs Chelsea at Old Trafford Stadium ended tie, each scoring one goal in the first half of the match which could have been an easy win for United if De Gea had stopped the incoming shot from outside the box.

Despite being the world’s best goalkeeper, De Gea conceded an easy goal to the opponents. Although the fans were disappointed, yet after the half time the shouting of his name ‘DE GEA’ showed the support and trust fans have in him.

The Spanish goalkeeper has been part of Manchester United since 2012 and has done impressively well to gain a renowned position. With all the smashing he is receiving he is still bestowed upon full support from the team cabinet.

Mistakes do happen from humans and that’s what keeps taunting to become more efficient. He will definitely arise as a greater warrior in the coming days. Neither the manager Ole Solskjaer nor the fans questioned on De Gea’s exemplary goalkeeping as everyone knows of his inhumane abilities!