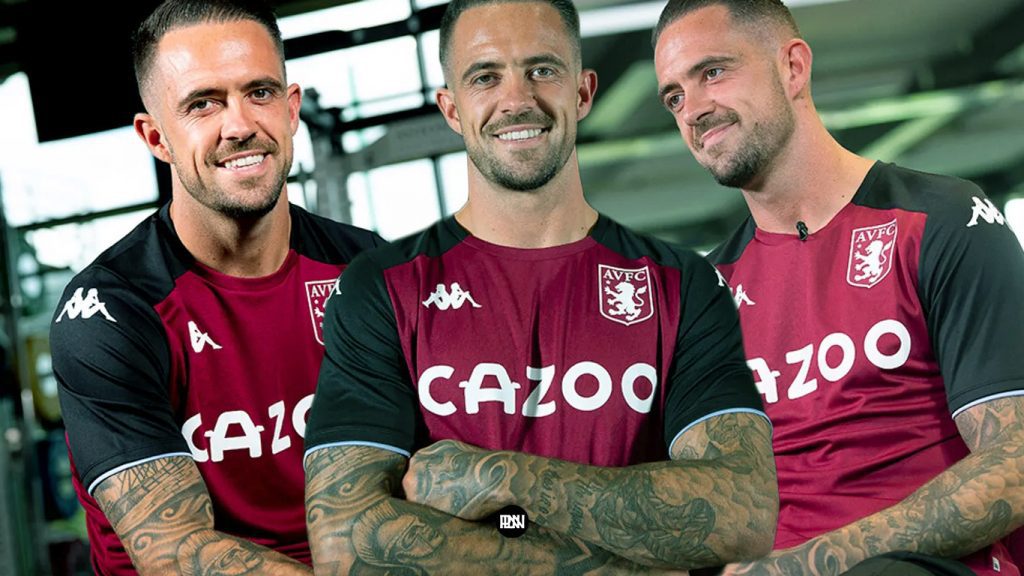 Aston Villa boosted their attack by recruiting England international Danny Ings for £30 million from Southampton. The summer signing will be expected to hit the ground running, and as a proven Premier League goalscorer, there’s nothing to suggest he won’t.

The 29-year old’s arrival shows that Villa are ready for life without star man Jack Grealish and that their ambitions as a club haven’t changed. The club have made it clear that they intend to set high goals for the year with a top table finish the bare minimum. They are currently 7/1 with bet365 and other bookies for a top 6 finish, and with some of the best promo codes, you could get even better value.

The Villains finished last season in a respectable 11th, but fans were hoping for more after such a solid start to the campaign. Fans were not in the stadium when Villa recorded one of the biggest upsets in Premier League history when they demolished then champions Liverpool 7-2, but it set the tone of their memorable season ahead.

In March, they went without a win and won only three of their last 10 matches, so it could have been much better.

Goals were not a huge issue for Villa in the 20/21 campaign. They netted 55 times in 38 games which put them comfortably in the top 10 for goals scored. Players pitched in from all over the park, and Dean Smith will be hoping for more of the same. However, Danny Ings will bring a new dimension to the team.

He has scored 56 Premier League goals in 141 appearances and has enjoyed excellent form the past three seasons. He scored 22 times for Southampton in the 19/20 season and 12 last year with only 29 appearances.

Ings has been troubled with injuries throughout his career, and there is no doubt that those have held him back from being his best. However, he seems to be hitting the form of his life. If he can stay injury-free, he will be a star for the Birmingham side in the 21/22 campaign.

Of course, Aston Villa already have a top striker in the form of Ollie Watkins. The 25-year-old scored 14 Premier League goals in his first campaign in the top flight. He impressed so much that he was tipped to be selected for England, making the extended squad but didn’t quite make the cut for the tournament.

Despite his form, he needs some backup. So, the signing of Ings will not be to replace Watkins, we suspect, but to play alongside with. It’s also important at this level of football to have a good depth of the squad. During Aston Villa’s down spell last season, Jack Grealish was out injured, as was Scotland international John McGinn. Having cover in all areas is key to success in the Premier League.

Ings has said that he chose to sign with Villa because they are a big club, and he expects to win trophies with them. And judging by their business in the transfer window, his optimism is founded.

This summer, the biggest news surrounding Aston Villa was the record transfer fee of £100m for midfield maestro Jack Grealish to Manchester City. While Smith was keen to hold on to his superstar, he’s almost managed to sneak under the radar with his replacements in midfield.

Winger Leon Bailey was signed for £30 million from Bayer Leverkusen. The Jamaican international has been touted as one of the most technically gifted wingers in Europe and brings with him an excellent reputation.

On top of Bailey, Aston Villa also broke their own transfer fee by signing Emiliano Buendia on a five-year deal from newly-promoted Norwich. The talented midfielder has been given Grealish’s number 10 shirt, so the weight of expectation on him is huge. The Argentinian playmaker has been the standout performer for the Canaries since his arrival in 2018, and he looked destined to reach the top.

His most memorable month in the Premier League so far was during December 2019, when he created an incredible 29 chances for his teammates. This is the most created since records began in 2003/04 and has yet to be broken. 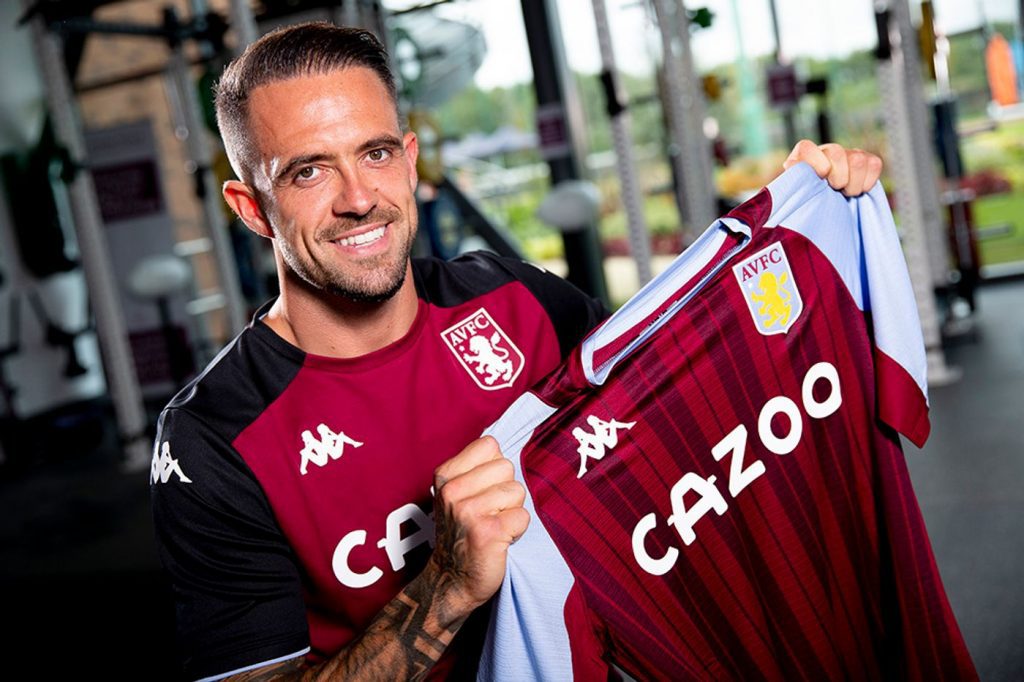 Ings will bring experience to this Aston Villa side. There is now a strong-looking midfield, including solid centre-mids such as John McGinn and creative outlets Buendia and Bailey; Villa will be a serious threat this season.

The impact of losing Grealish will be felt, and it may take a few weeks for the new players to find their feet, which is perfectly normal. Smith will be hoping his side can notch a few points in the season’s opening games with a difficult period between game weeks 4-10.

However, if Ings stays fit, he is likely to score, and we would expect him to be the club’s top scorer for the season. 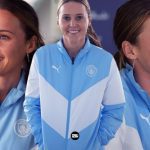 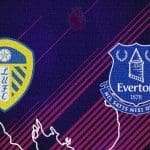