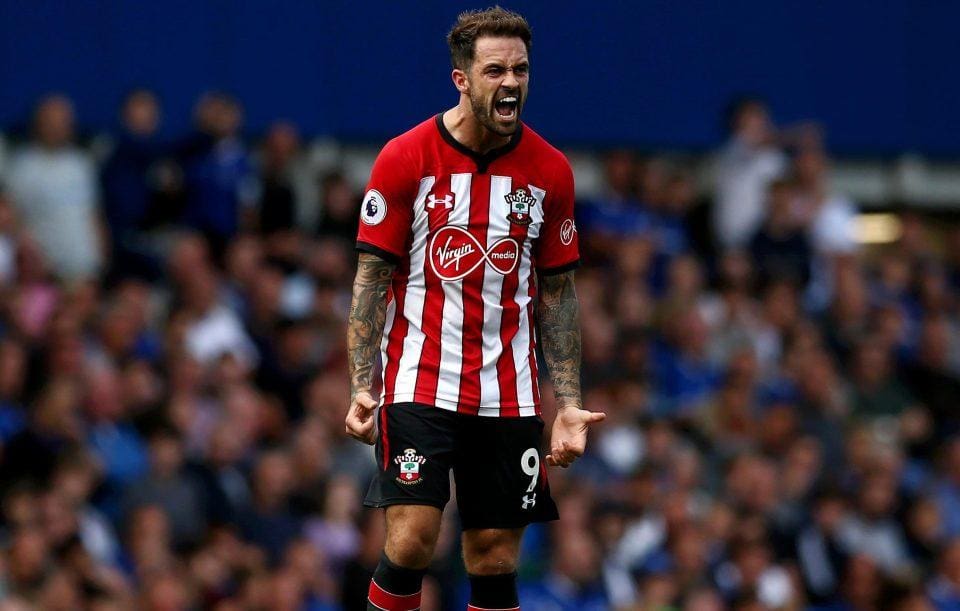 The Premier League top scorers list has names of some proven goal scorers like Vardy and Aubameyang and talented ones like Marcus Rashford and Tammy Abraham. However one name in the top 5 surprises us all, as he isn’t a young talent, nor is he a seasoned striker. Danny Ings has been a massive bargain for Southampton for just £20 million. Currently at 2nd position in the Race to the golden boot with a rate of 111 minutes per goal, Ings seems to be the Saint’s only hope to remain in the Premier League. 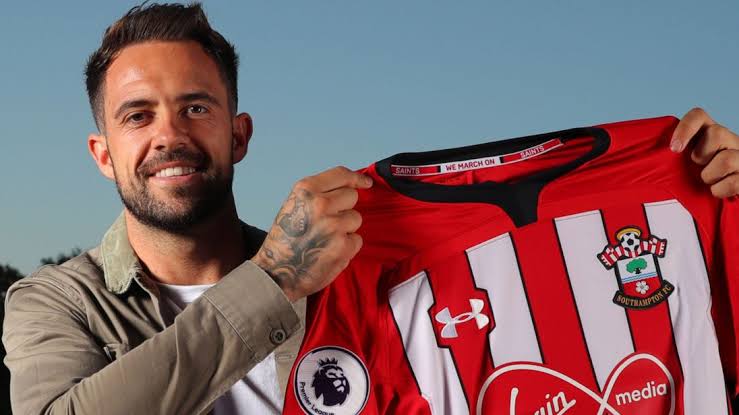 Danny Ings’ transfer from Liverpool to Southampton went unnoticed by several football fans and was deemed inconsequential by Liverpool fans. But that was before he started racking up atrocious numbers with 13 goals. He has scored half of Southampton’s total goals and has his team’s only goal in the last two matches, after scoring a brace at Aston Villa. The Saints are 5 points above the relegation zone but are yet only 5 goals behind Tottenham, who are on the 6th spot. This shows that Southampton have managed to score, but their defence is shaky, having allowed 38 goals, the second-highest after bottom-placed Norwich. As a result, they’ve lost 10 and drawn 4 of their 21 matches.

Ings has impressive stats, with 2.5 shots every match, one key pass, and one dribble. He has evolved from his role as a centre attacking midfielder to become a pure goalscorer, which is apparent from his low passing rate of 14.5 per game. His partner up front, Redmond has scored 2 goals more than Ings, in spite of playing 90 matches more, which serves as a real testament on Southampton’s attacking woes. 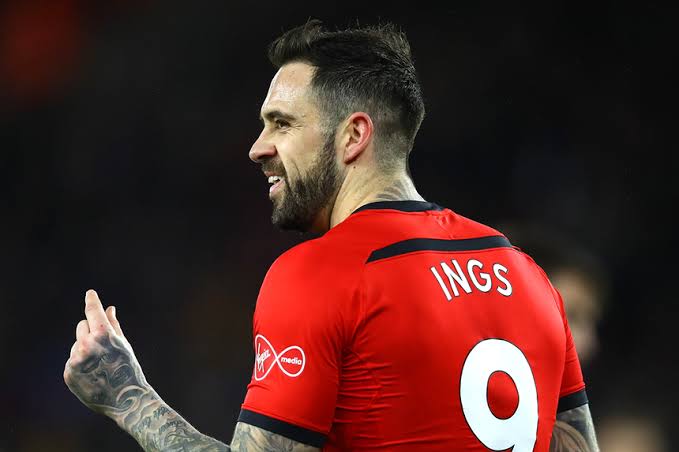 In today’s market goal scorers are expensive buys with Aubameyang, Rashford and Abraham all valued at £60 million, £70 million and £50 million respectively. Being ahead of all three in the goal scorers list and having a price tag of just £20 million over his head continues to provide evidence of him being a bargain. He has outscored proven players like Lacazette, Sterling, Aguero, Mane, Salah, etc who have a far better midfield of De Bruyne, David Silva, Ozil, etc to provide assists for goals.

Having began his career in Bournemouth, Ings spent his entire time in England and showed good potential. His performances at Burnley where he scored 38 goals in 122 appearances convinced Liverpool to buy the then 22-year-old. However, his career at Liverpool was injury ridden and was out for months are a stretch. He was yet kept as a player due to a mediocre Liverpool side. However, after Liverpool’s return to the top and a wealthy attacking unit of Salah, Firmino, Mane, Origi and now Minamino, Ings was deemed surplus and was sent on loan to Southampton in 2018, before finalizing the deal in 2019.

At 27, Ings probably has already peaked, but he is still a quality player, capable of scoring goals something which Southampton have benefited from. However, it is still left to be seen if his goals are enough to keep the Saints in the Premier League. 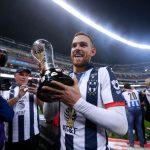 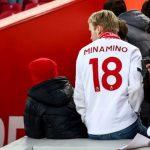 Minamino to make his debut against Everton?
Leave a comment