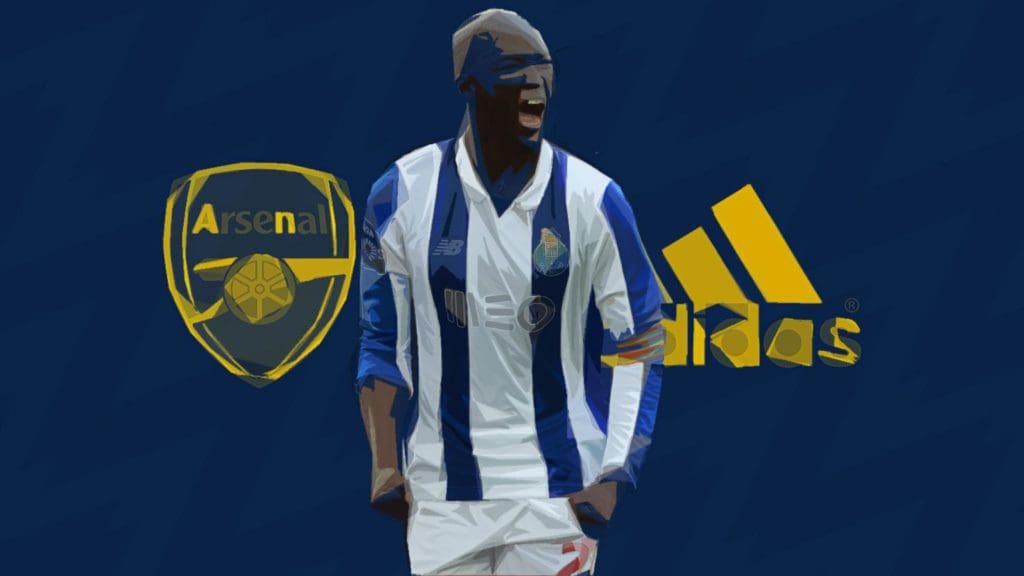 The 28-year-old Porto defensive midfielder Danilo Pereira was born in Bissau, Guinea-Bissau. Pereira moved to Portugal with his family when he was just five years of age.

During his formative years, he played with three different youth clubs in Lisbon but eventually made it through with S.L. Benfica.

Benfica decided against signing Pereira to a professional contract which gave room for Italian side Parma F.C. to acquire him on a free transfer in 2010. After three seasons with Parma, featuring in just five league matches with the Italian side, Pereira left Parma and returned to Portugal to join C.S. Marítimo in 2013 summer.

In 2015 after two impressive seasons in Madeira, Pereira signed a four-year contract with FC Porto, with the club including a release clause of €40 million in his contract. In his maiden season with Porto, the defensive midfielder scored a career-best six goals from 33 appearances with the club.

Immediately after the departure of Mexican international midfielder Héctor Herrera to Atlético Madrid in 2019 summer, Pereira was appointed as the next club captain. 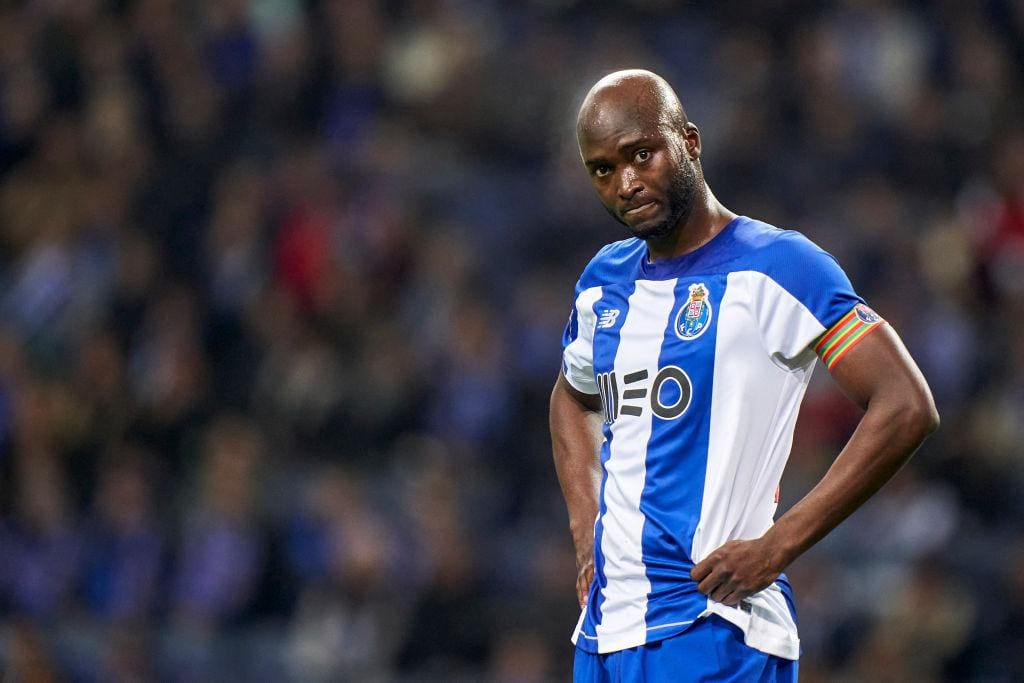 He has shown remarkable qualities as a defensive midfielder, being blessed with enviable strength, technical ability, and defensive intelligence, while he can also be dangerous with his accurate passes which have been one of his major strength, no wonder he has an average of 87.1% per game so far this season.

Standing at 188cm, the Portuguese international midfielder has an intimidating and strong physique which gives him an advantage in winning the majority of both aerial and ground duels. He’s absolutely a tough tackler and his ability to impose himself makes him a frustrating figure to play against. Not many of his opponent will wish to play against the defensive midfielder, as he’s incredibly strong on and off the ball, full of agility, tenacity, and power.

During this campaign in 21 league appearances, he has an average of 1.4 tackles per game, 1.1 interceptions per game, and one clearance per game. 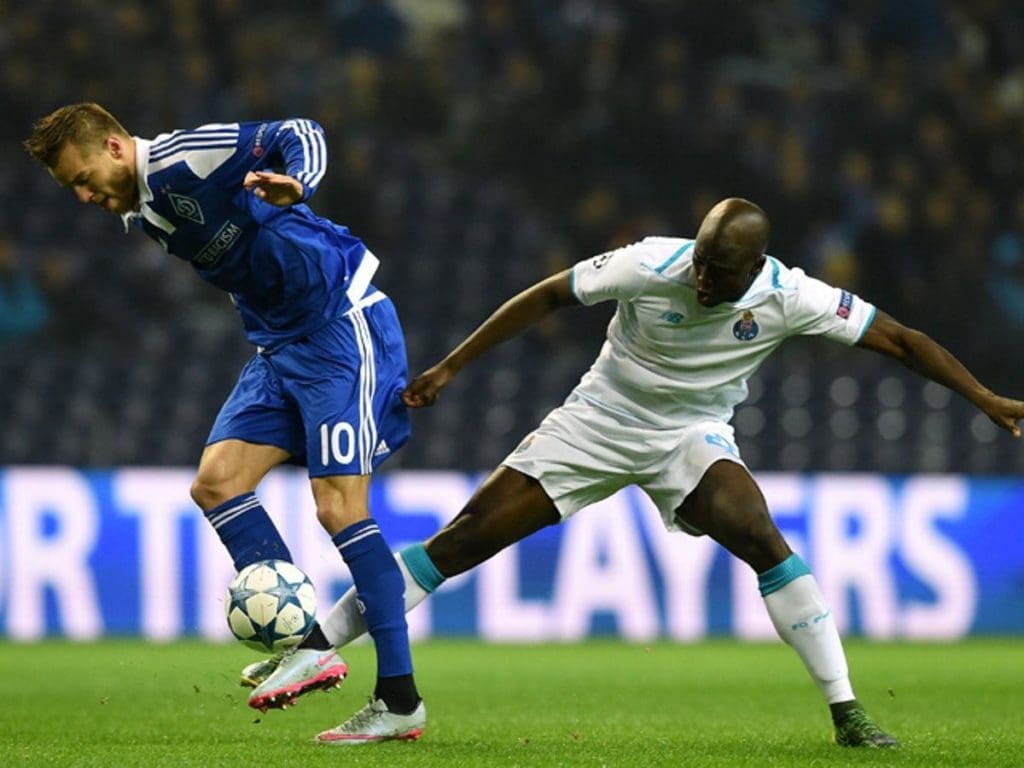 Pereira currently earns around £48,000 weekly, which wouldn’t be difficult to arrange for a player of his caliber in case he’s been wooed away from Porto this summer as he has declared to be open to a move to the Premier League at the end of the campaign.

Even though he’s being valued around €40 million according to his release clause, but with Porto’s financial situation due to the unfortunate effect of the Pandemic crisis on club’s finances, Porto might be willing to lower their valuation of the midfielder so as to be more considerable, especially when the player looks to move elsewhere for a challenge.

Pereira’s ability to adapt to the Premier League shouldn’t be a worry, rather, the question should be, where will he be next season? 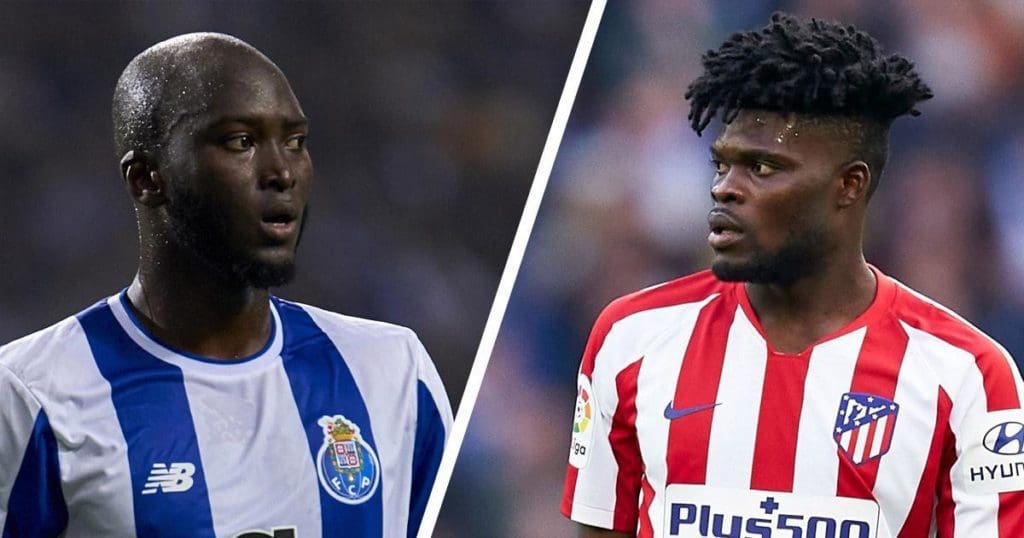 Will he be at Arsenal, if the Gunners fail to sign Atletico Madrid’s star Thomas Partey or will he be at White Hart Lane as a more quality player to replace either Eric Dier or Ndombele, who has failed to settle down at the club so far? Or will he be at Old Trafford to complete a perfect triad which includes Paul Pogba and Bruno Fernandes?

Regardless of who he commit his future with, the more certain thing is, the Porto Captain will surely be a quality addition to any top team in the Premier League.