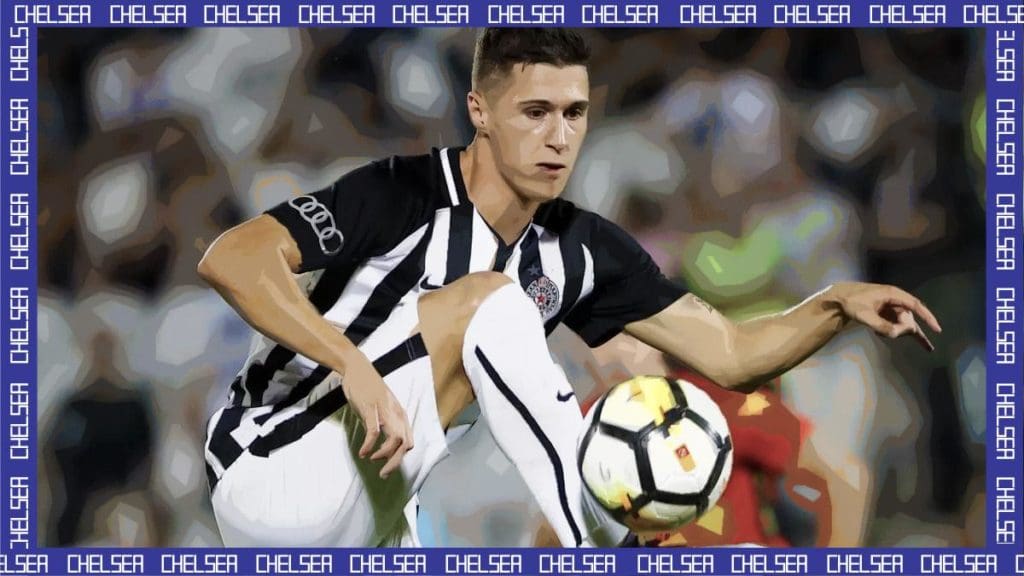 Danilo Pantic confirmed move to Serbian side FK Cukaricki last week and speaking to B92, Pantic claimed that he had reached common grounds with the club from his home country and is waiting on conclusion on negotiations from the clubs.

Italian news outlet TuttoMercatoWeb brought further details about the move. They claim that Danilo will join the Serbian club on a free transfer, although Chelsea will keep a ‘percentage of a future sale.’

Pantic joined Chelsea from Partizan Belgrade back in 2015, despite his stay at the Stamford Bridge for five years – the midfielder never had the chance to make his debut for the Blues.

The midfielder had spells away at Vitesse, Excelsior, Partizan and Fehérvár during his formative years, and has a contract with Chelsea until 2021.

Jurgen Klopp asks for Victor Osimhen, Liverpool have taken ‘decisive steps’
Willian wants to renew with Chelsea – “I’ll get the pen and sign the contract tomorrow”
To Top