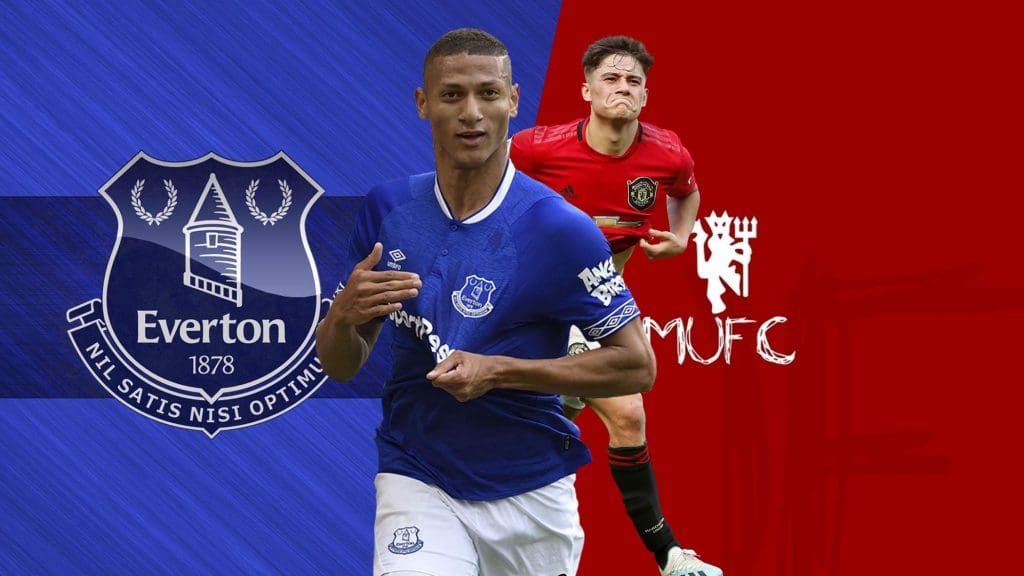 Manchester United host Everton at Old Trafford this Sunday. The Red Devils have been in great form, winning their last 3 matches and would like to extend their winning run against the Toffees and close the 5-point gap to Chelsea in 4th place. Everton, on the other hand, has seen major revamp after beating Chelsea 3-1 at home in Duncan Ferguson’s first game in charge as interim manager. The Merseyside outfit will be looking to pull off another upset this weekend and move closer to the top half of the table.

A vital player for Everton for some time now, Richarlison has 6 goals and 2 assists to his name in the Premier League this season and has been one of the very few positives for The Toffees. Versatility up ahead is his major attribute, however, he has been deployed on the right-wing for the majority of his time on the pitch.

Richarlison is a very strong player aerially complemented by his pace which causes a lot of troubles to the opposition defense. He usually cuts inside from the right and is a strong finisher. He is a bit weak at crossing and got some issues breaking the defence with early runs. 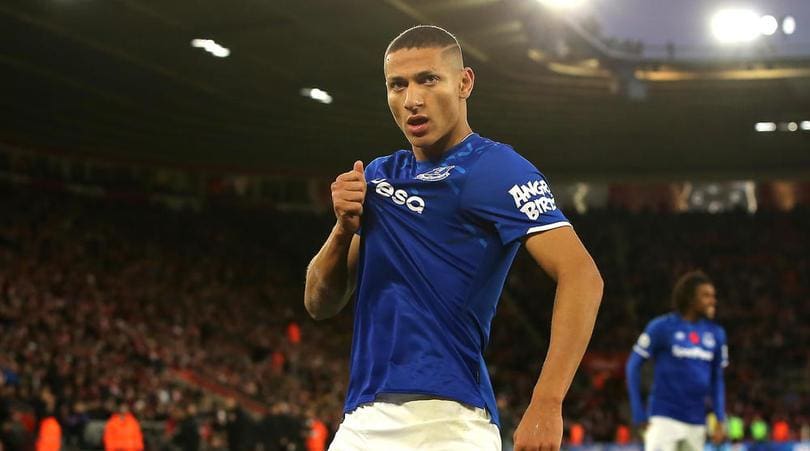 And against Manchester United, Richarlison will be going head to head against Daniel James.

Since his arrival at Old Trafford in the summer from Swansea City, Daniel James has become an immediate fan favorite for the Red Devils. Also being dubbed as the bargain of the summer, James has appeared in all the matches for Manchester United in the Premier League so far this season and has bagged 3 goals and 4 assists in his debut Premier League season already.

The Wales international can play on both sides of the field, with Ole Gunnar Solskjaer deploying him on the right-wing over the past few matches. The 22-year old is a very similar player to Richarlison. He has lightning-fast pace, causing trouble to opposition defenders. 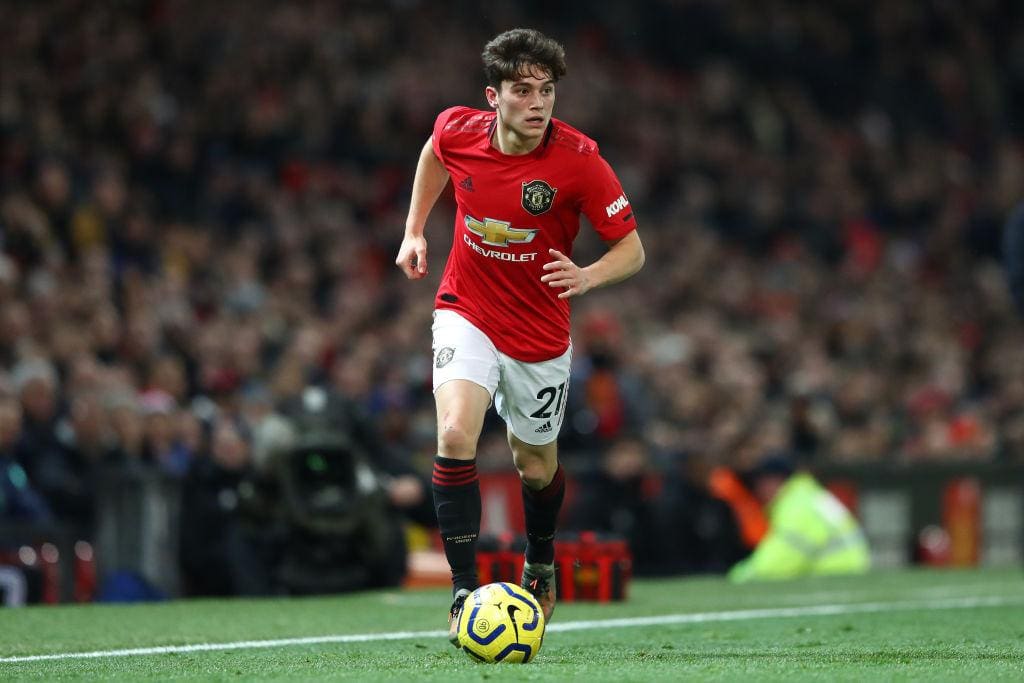 Like Richarlison, James likes to cut inside and is a good finisher. He is also good at crossing balls and creates multiple chances. Despite being weak physically and aerially, Daniel James has impressed for the Red Devils so far and has become an integral player for Ole Gunnar Solskjaer.

Both Manchester United and Everton won their respective last matches against tougher oppositions, meaning that both sides are in good form. Add the clash between arguably 2 of the best young wingers in the Premier League and we have an exciting match to watch on our hands.