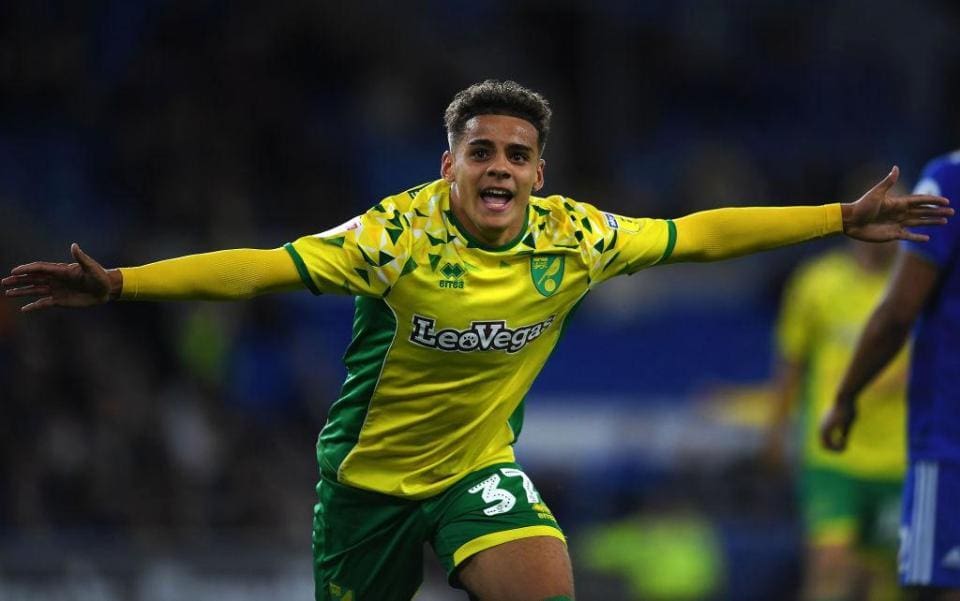 Norwich City now host Manchester City at the Carrow Road this weekend, but Daniel Farke has another of his defender in the treatment room as repercussions of International break haunt the Canaries ahead of big night against Pep Guardiola’s City.

Max Aarons, who featured for England against Kosovo U21, in a young three lions side captained by his Norwich teammate Ben Godfrey and also saw Todd Cantwell feature as a second half substitute – had to be shouldered off in the last ten minutes (after what appears to be) twisting his knee in a last ditch clearance. 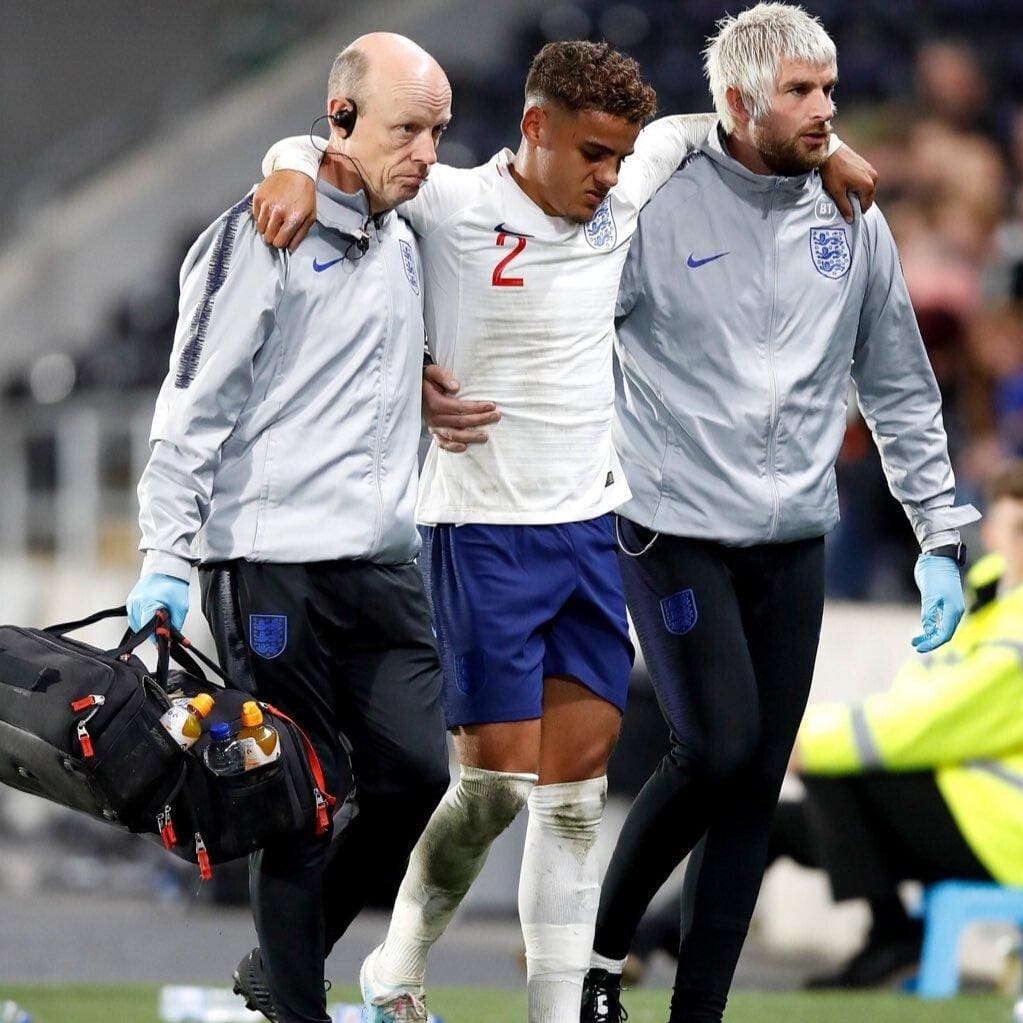 Max was spotted wearing protective boot, which suggests it wasn’t actually his knee.

After the final whistle, which England comfortably won with a brace from Phil Foden, played down concerns over seriousness of his injury.

“It is just precautionary. I have the crutches out as well but let’s see in the morning,” Aarons said, after picking up the man of the match award.

“Hopefully nothing too serious.

“I thought initially when I made the tackle it was my left knee and there was a lot of pain but by the time I got back to the changing room and then had a shower it felt a lot better.

“The physios have had a look and it is the left ankle area so that is why I have got the boot on.

“I was delighted with my performance. To do this at international level was something I really wanted to do. The main thing was the result and to get the win. Now to be here with six points after two qualifiers that is all you can ask for.

“This has come around really quickly for me. Two tough games for England on top of playing in the Premier League for Norwich. It is a step up but you have to work towards this and that is why I am enjoying it.”

England Under-21 coach, Andy Boothroyd was in high praises for his star man.

“He was outstanding,” Andy Boothroyd said.

“It is a shame that he got himself an injury because he was brilliant going forward, bags of energy, taking two people on at a time and producing some fantastic crosses.

“Hopefully it is not too bad and we can get him back playing for Norwich soon.”

The only question remains for City fans is how long will Aarons be out for?

With Manchester City charging head to Carrow Road in the Premier League on Saturday, the boss will have to display his trust in those operators who are present.