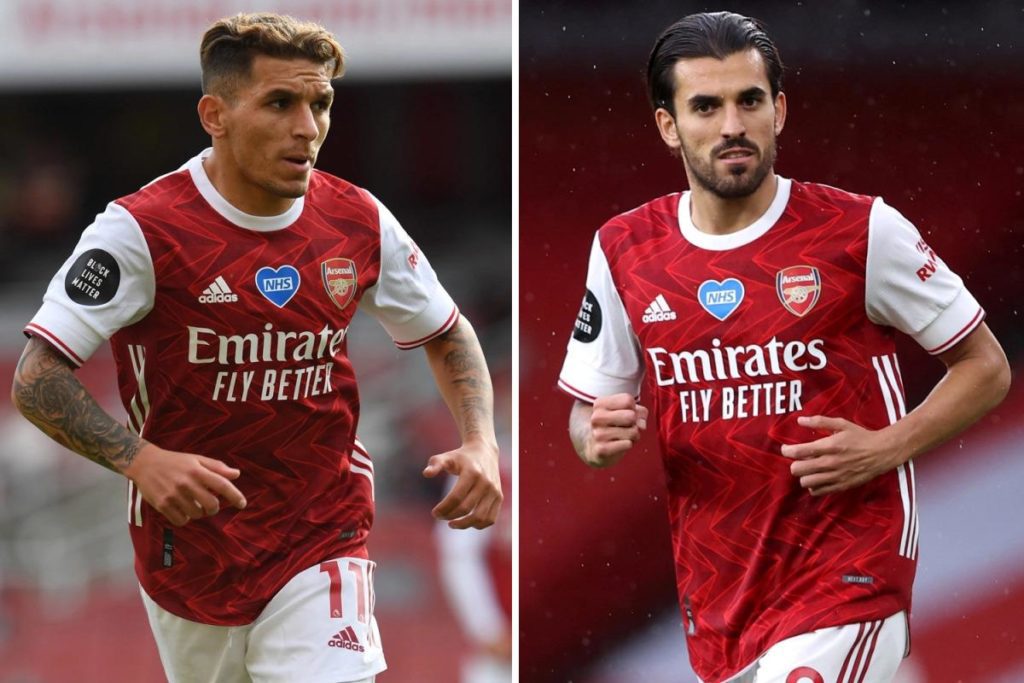 Arsenal could be set to sanction the sale of midfielder Lucas Torreira once they complete details to sign Dani Ceballos this summer.

Reports has it that Ceballos is close to sealing a return back to the Emirates Stadium for the 2020/21 campaign, with his future at Real Madrid still uncertain.

Ceballos played a key role for the Gunners during the 2019/20 season, starting on a brighter note under Unai Emery before his place under Mikel Arteta was cemented heading into the closing stages of last season.

For the Spain international terms between both Madrid and Arsenal are reported to have been completed with paper works and official announcement left until the deal is sealed.

And once that deal is officially confirmed, Italian outlet Labaro Viola suggests that the Gunners will allow Torreira to join Fiorentina in a deal worth £24 million overall, which could be a big coup for the north London outfit.

The publication adds that the Uruguay international will initially join the Serie A side in a loan move reported to be worth £8 million, with an obligation for Fiorentina to buy at the end of the campaign for a further £16 million.

Torreira’s place in the Arsenal team has been quite shaky for a long time now and the just ended season proved why others are prioritised ahead of the former Sampdoria man.

The 24-year-old fell down the pecking order at Arsenal last season, completing the full 90 minutes on just three occasions after the turn of the year, which Ceballos doing much to convince the the Gunners gaffer he is worthy of a spot in his team.

His latter performances also ensured that the north London club were pushed to force Madrid into making another stance on the player before their pre season schedule.

While Arsenal are also said to be still in the race to sign Thomas Partey.