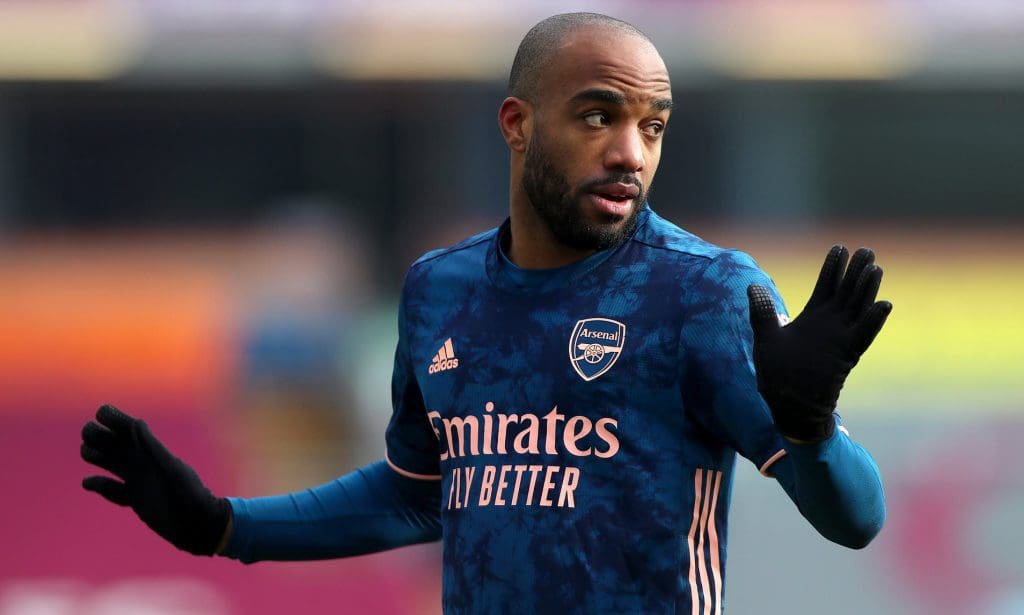 Tottenham Hotspur returned to winning ways with a 2-0 away win over Aston Villa over the weekend and boosted their hopes of a top-four finish. However, there was one moment in the match that incensed Aston Villa fans and later Arsenal fans too.

Harry Kane was at the centre of this moment when he barged into the opposition box in the 67th minute and was tracked by Villa right-back Matty Cash. At the last moment, Kane feigned a cross and instead kept the ball back in the box. Cash who slid into the tackle left a trailing leg and the Spurs striker made the most out of it. Referee Mike Dean pointed to the spot without any hesitation. Naturally, Villa fans were angry at the decision and claimed that Harry Kane dived on the slightest contact and that it was never a penalty.

Now, to understand why Arsenal fans were outraged, we will have to go back a few days. It’s the week before the Villa-Spurs game. Arsenal were playing Tottenham Hotspur at home in the North London Derby. With the game locked at 1-1 in the 63rd minute, Arsenal striker Alexandre Lacazette raced in the box and had an opportunity to take the lead. However, the Frenchman mistimed his shot and then collided with Spurs defender Sanchez, who had leaped across to try to make a block. Referee Michael Oliver pointed to the penalty spot much to the anger of Spurs players. A decision that was hotly debated by pundits in the post-match analysis.

Arsenal fans were in particular angry at a piece of journalism from the Daily Mail. The newspaper, in an article after the North London derby, suggested that the Lacazette penalty may not have been deserved and instead the striker made a meal out of nothing. They wrote, “Lacazatte chased a ball into the box, swung a boot and missed his kick completely. Davinson Sanchez, the Tottenham defender, could not stop his challenge and clattered into him. Michael Oliver gave the penalty, despite the fact the danger had passed before contact was made. Sanchez was incredibly clumsy, but it still seemed harsh. Many thought it would be overturned by Paul Tierney, the VAR. Many were wrong.”

In comparison, they wrote of the Kane penalty, “The contact was minimal but the Villa defender was in trouble as soon as he launched into the challenge. Mike Dean pointed to the spot without hesitation and Kane picked himself up to send Martinez the wrong way with his penalty kick.”

When Kane won the penalty, Sky Sports pundit Gary Neville termed it ‘cute’ and ‘wily’ and implied that the English striker was clever to win the penalty. However, just a week ago, the Lacazette incident was deemed not worthy of a penalty by pundits Jamie Redknapp, Freddie Ljungberg and Michael Dawson.

Many of the Gunners fans took to social media to lash out at the seemingly double standards shown by their piece of journalism and many wanted the Daily Mail to apologise. Let us know what you think about the penalties. 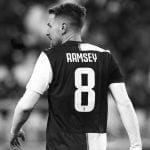 Liverpool linked with shock move for Aaron Ramsey
Next Article