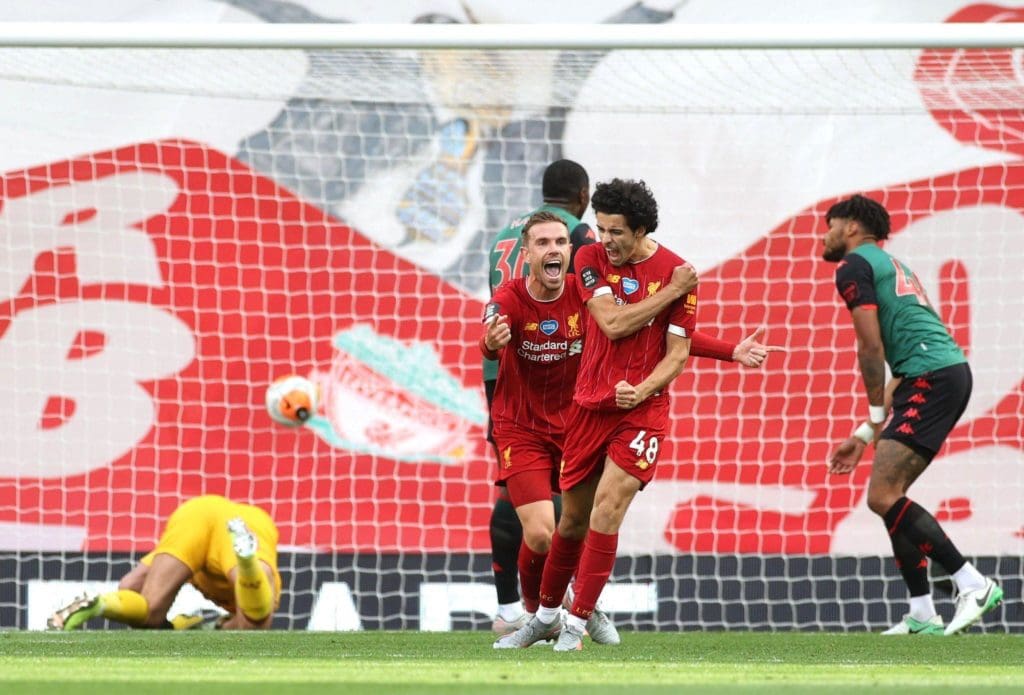 Liverpool youngster Curtis Jones has giving credit to his manager after he scored in the Reds 2-0 win over relegation-threatened Aston Villa on Sunday.

The goal happens to have come at a perfect time for the 19-year-old who had just signed a new five-year deal at Anfield. Jones came off the bench to net what was Liverpool’s first win after becoming Premier League champions.

And the teenager has already set his sights on doing great with Liverpool after being handed an opportunity by Jurgen Klopp.

“They could call it perfect but, for me, I’m just grateful for the manager and the rest of the staff for having the belief in me and putting me out there when it was only 1-0 and Villa were playing well,” he told liverpoolfc.com. “But it’s been a good week. He (Jurgen Klopp) was just saying the usual, he knows that I’m good on the ball but it’s about picking the right pass and knowing when to dribble.

“He said… just to try and get a hold of the game by the scruff of the neck and control the game a bit more. That’s what I tried to do and hopefully the goal helped. 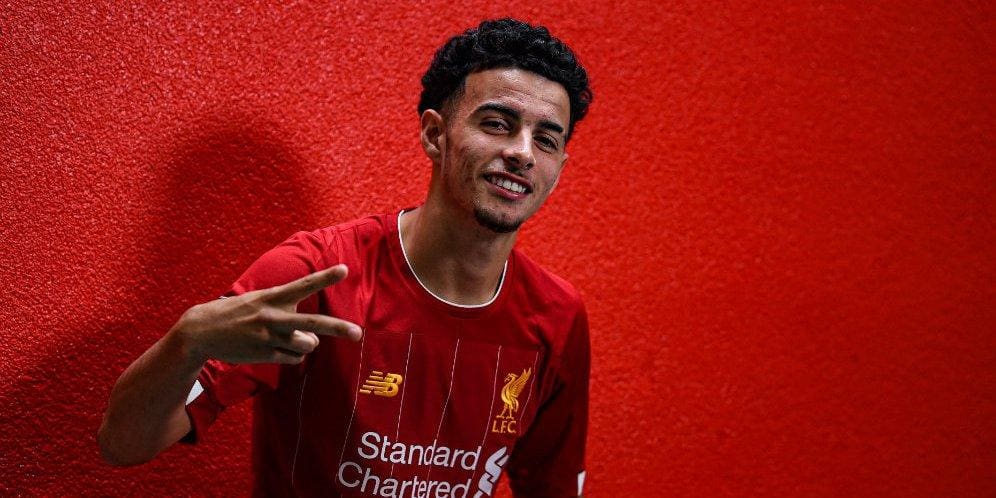 After giving chances to many other youngsters, Klopp has hinted the likes of Harvey Elliot and Neco Williams  could be line for more game time with four games to go until the season is completed.

“They are all good enough,” said the manager. “It was really hard when you bring on Curtis and – only for a minute – Neco and Harvey is sitting there and you’re thinking ‘wow’, because he is incredible in training already.

“When the boys are the right choice in that moment they will play, but they will not play just because they are young.”

Liverpool will travel to play Brighton & Hove Albion in their next game in the league at the Amex Stadium.