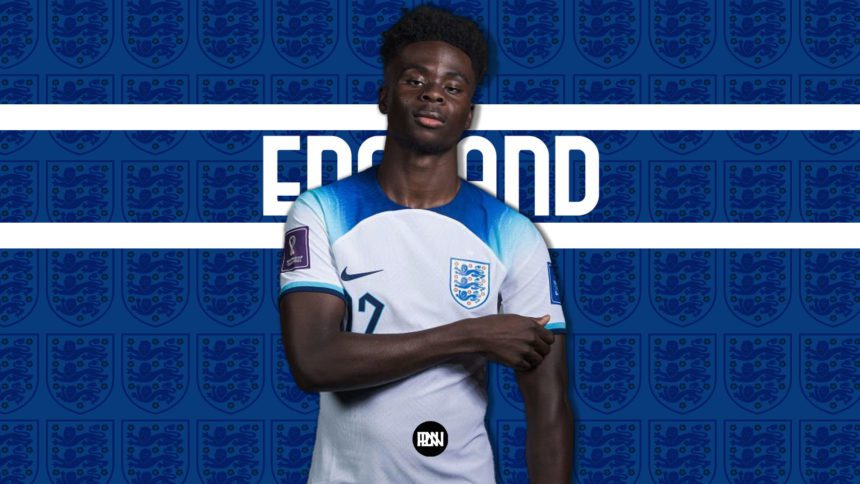 The World Cup is the stage for the best footballers across the World to perform to the best of their abilities; and the 2022 World Cup has not disappointed, as it also sees the final appearances of numerous footballers who have been a pleasure to watch over the years, combined with new prospects who are developing. The stage is set for what is likely to be the final World Cup tournament for the best players like Lionel Messi and Cristiano Ronaldo.

The players who have been impressing at the World Cup have provided the Spectators with top entertainment, as they support their favorite teams. They have also made it easy for people to place wagers on the games through platforms that have been tested and trusted. The betting activities can be carried out at betting sites in Cyprus, where there are numerous betting possibilities.

In the past, World Cups have provided an Avenue for legendary figures to flourish and gifted footballers to emerge and leave their mark on the biggest stage, and the 2022 edition has been no exception. Therefore, here are the current best players at the World Cup:

Saka made a strong impression at Euro 2020 and across the board playing for the English team, securing him the crown of England’s best footballer this year. The 20-year-old forward’s performance over the last three years has only increased, solidifying his place on the Arsenal team, which has been contending for a championship since their FA Cup victory in 2020. At the World Cup, the forward has performed admirably for England, scoring three goals.

Playing in a central role for the Dutch, Gakpo has arguably been Netherlands’ best player at the World Cup. His performances saw the team perform in the group stages and qualify for the round of 16 stages. Being a young and exciting player, Gakpo is already sought after by top clubs. In 4 games at the World Cup, he has been on target 3 times.

Messi is the heart, soul, and backbone of an Argentina team who are seeking to win their 3rd World Cup, and Messi’s first, he has performed very well for them. Following his heroics to take Argentina into the knockout stages, he currently has one of the highest ratings at the tournament. He has played 4 games and has scored 3 times, and assisted once.

Crisp passing, dribbling, and chance-creating are among the prominent qualities of Fernandes, who has been the best player for Portugal in the tournament. Bossing things in the midfield while often drifting to help out the attack, the Manchester United star is on course to win the Golden Ball award. In 3 games, he has scored twice and assisted 3 times.

The best player award for the 2022 FIFA World Cup is up for grabs, and Mbappe is currently on top of the list, as he has no desire to disappoint the crowd. Since gaining much attention in 2017, the versatile forward has consistently played at a very high level. He was recognized as the best young footballer at the 21st edition of the tournament, with top performances that saw France lift the trophy. After having played four games in the World Cup campaign, Mbappe has five goals. 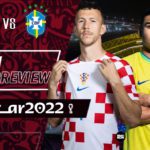 Can Brazil conquer the world once again?
Leave a comment