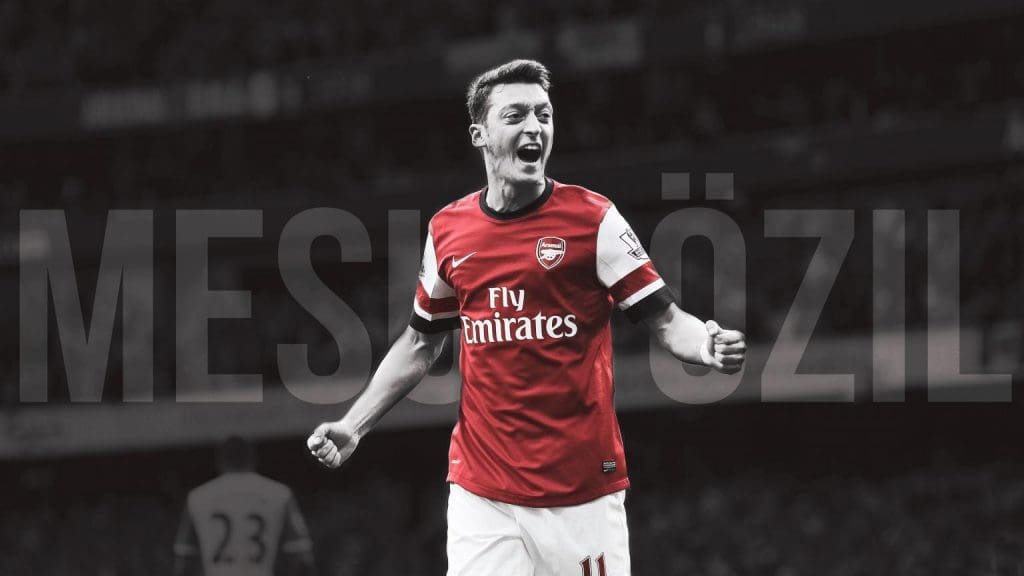 Mesut Ozil has been a jigsaw puzzle that the Arsenal haven’t been able to solve in his 7 years long stay at the Emirates. Players like Eden Hazard and David Silva have been able to cement their legacies in the Premier League in a similar period of time. Though the former German international still has his fanbase questioning whether he’s done enough to be perceived as a legend itself.

Looking back at the time when he was signed, Mesut Ozil was one of the miraculous talents and Arsenal fans just couldn’t have enough of him. Who could forget how Arsenal tricked their arch-rivals into believing that Arsenal wasn’t a beneficiary of Gareth Bale’s move to Real Madrid. Who could forget his first press conference for Arsenal where when asked to speak a sentence in English, the stalwart said, “I’m a Gunner” with Arsene Wenger sitting beside him like a proud father. 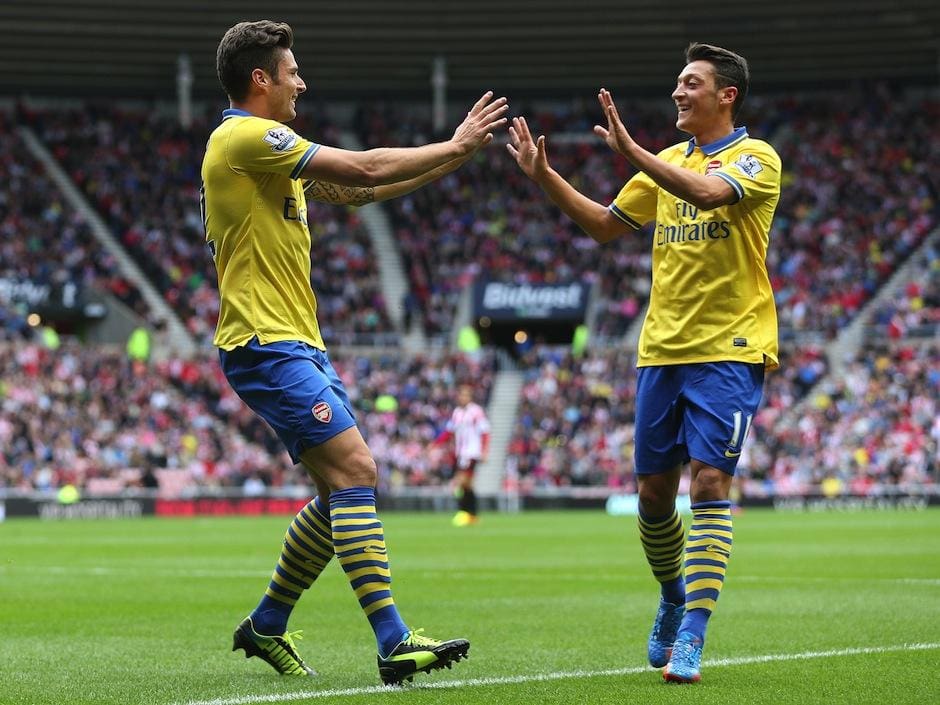 Though looking back, it also somehow feels that Ozil has been a victim of his own brilliance. People expected him to be Arsenal’s messiah who would immediately lift an arguably average side back to its glorious past. Did it turn out that way? Surely not. But is Ozil responsible for it? I would say yes. Though is he the only culprit? No.

Mesut Ozil at his peak, which for the matter of fact did coincide with his time at Arsenal, was a world-class player. But he was never someone who could drive a team on his shoulders to trophies. He was best at being the second fiddle and serving someone who can be the main man. At Real Madrid, he was playing a second fiddle to someone who loves to be the main man, a certain Cristiano Ronaldo. Though at Arsenal, he had Olivier Giroud leading the line, who’s at best a decent striker.

Arsenal fans might never come down to a conclusion on Özil’s legacy, but they will all agree they witnessed one of the finest talents of last century playing in the famous red and white.