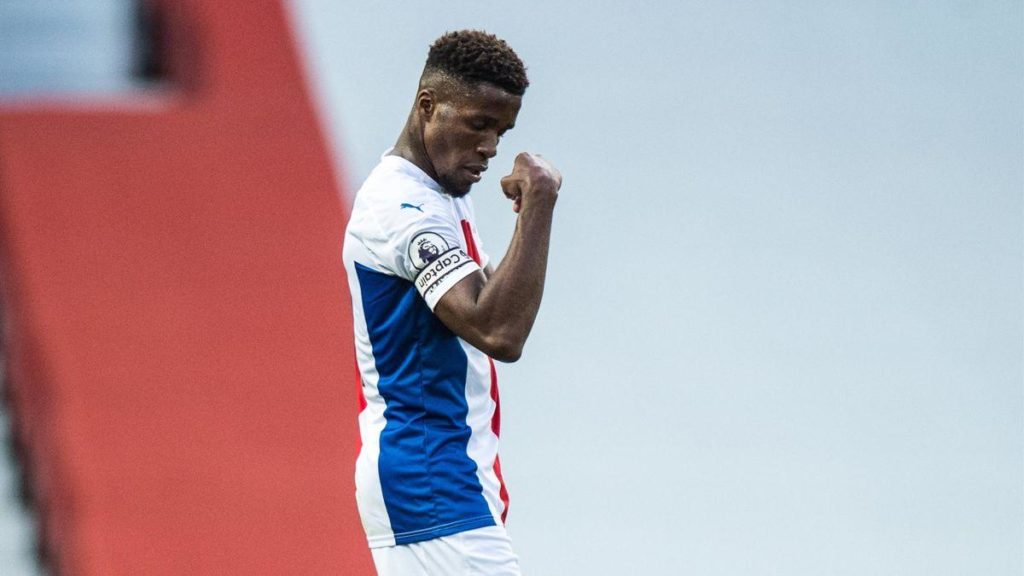 The Winger had been Crystal Palace’s star man in the 2018/19 campaign and was being linked with big money moves to Chelsea, Arsenal, Manchester United & out in Germany to Borussia Dortmund. Last season however he seemed to slow down, not in terms of his speed but in terms of his productivity. He came under heavy criticism after missing the first few games of the season. While the Manager Roy Hodgson claimed that Zaha needed time. Later on Zaha admitted that his head was all over the place.

But now it feels like the hype around Zaha has died down significantly. After a Less than Stellar display last season with his most memorable moment coming after the games resumed following lockdown against Chelsea. When he let fly from 35 yards and the ball flew past the Chelsea goalkeeper. The goals were few and far between though as Zaha only scored 4 goals in the entirety of the 2019/20 season which was a significant drop from the previous campaign where he scored 10 for Palace. Things also looked bleak as he struggled to create only assisting 3 goals last season.

Wilfred Zaha has started this season in fine form however, scoring the only goal for the Eagles on the opening day to secure all three points – followed by a stellar brace at Old Trafford. He looked like he had regained the same confidence with which he was playing 2 years ago and was beginning to enjoy playing the game again. If Palace are to stay up again this season then Zaha will have to rise up to the occasion. The addition of Eberechi Eze brings much needed youth to the aging Palace squad who have the oldest average age in the premier league.

With Eze and Zaha running down the flanks Crystal Palace could be an exciting team to watch this season. Eze will all learn a lot playing alongside Zaha and could mold Eze into a perfect replacement of himself whenever he leaves the London club. Benteke having hit the worst form of his life hasn’t looked like scoring in a while.

Their survival will be reliant on getting goals and their most likely source is Wilfred Zaha. If Palace fail to find the back of the net it is going to be a really tough season ahead.

If Zaha can start firing like he did in the 18/19 Campaign Roy Hodgson can almost guarantee survival for Palace. The Eagles have put all their hopes into the Ivorian who will be determined to remind everyone just what all the hype was about.

Alex Telles vs Sergio Reguilon: Comparison!
The resurgence of Patrick Bamford
To Top