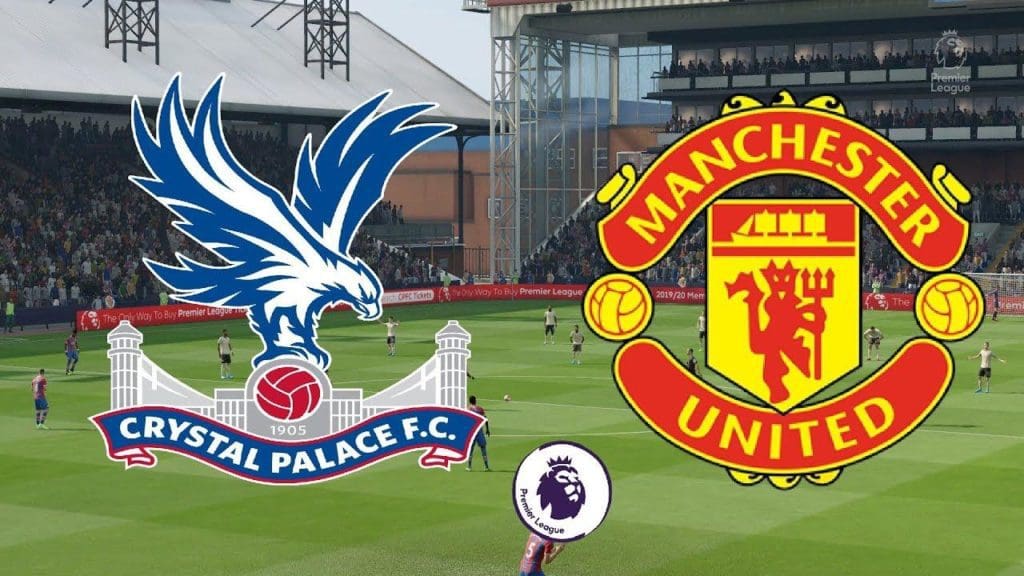 Crystal Palace host Manchester United at St. James’ Park on Thursday. The Eagles’ defeat to relegation threatened Aston Villa in their previous game was their fifth defeat in a row in the Premier League. Sitting in the 14th position, safe in the mid table, they have little to play for in this game.

Meanwhile, Manchester United missed out on a chance to go 3rd in the table after conceding a 96th minute equalizer against Southampton on Monday. United still have hopes as Leicester are yet to face Tottenham and Manchester United themselves and Chelsea face off against Wolves and Liverpool. This is a must win game for the Red Devils to qualify for the Champions League next season.

Manchester United might go with a weaker lineup as the FA Cup semi finals are just on the horizon. The Red Devils do need to capitalize on this opportunity against a weak and out-of-form Crystal Palace side as Chelsea have gone four points ahead after their win against Norwich.

The Eagles will be without forward Christian Benteke following a post-game red card against Aston Villa. Gary Cahill, Jeffrey Schlupp and James Tomkins all remain sidelined. Martin Kelly could return this game but may start on the bench.

The Red Devils could be without both Luke Shaw and Brandon Williams after losing them to injury against Southampton. Luke Shaw is doubtful with an ankle twist while Williams suffered a nasty concussion after clashing his head against Kyle Walker-Peters in the Southampton game.

Mason Greenwood is also a doubt so Daniel James could return to the starting lineup this matchday.