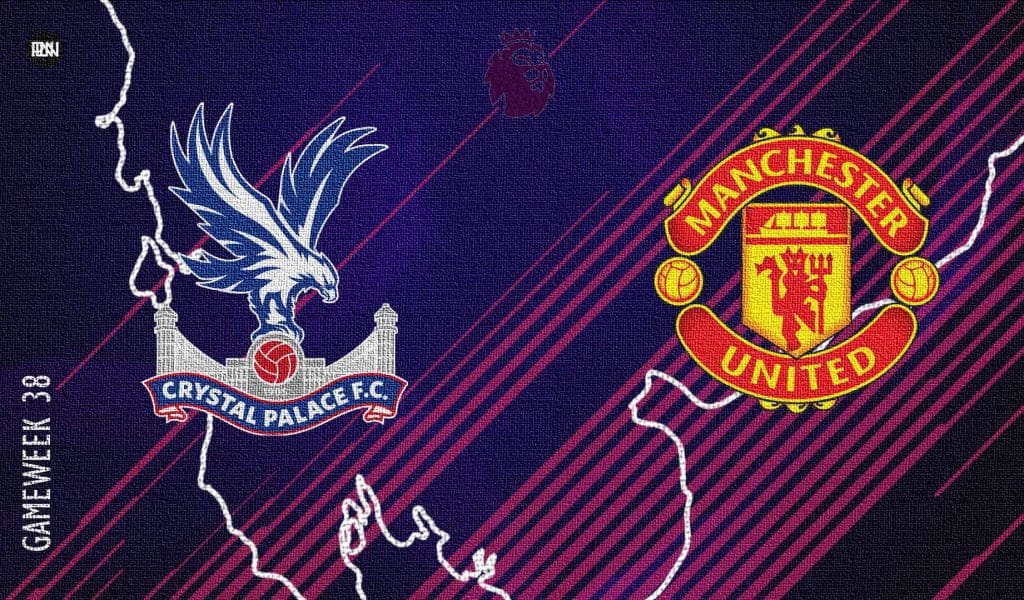 Crystal Palace are going into the last day of the season with nothing to play for but a higher midtable place, so this match doesn’t really mean much to them apart from it being their last match and wanting to go out with a win to finish their season well for the fans. However, for Manchester United, this could be the difference between a failure and an absolute catastrophe. They are currently in 6th (Europa League spot) and are only 2 points above West Ham, so if they lose and West Ham wins, then they could be dropped into the Conference League, the third tier of European competition.

Manchester United manager Ralf Rangnick said this when asked about availability, “We, once again unfortunately, have quite a few players missing and another couple of players with question marks.” The likes of Sancho, Shaw and Rashford are likely people with those question marks, but even if they aren’t all of them can start from the get-go.

In an interview with Football London, Patrick Viera said this about star winger Micheal Olise, “Michael was injured. He had a step back and he’s not going to play again this season.” This means that he’s not going to be playing against United, but that is their only injury, so they’ll be faring better than United, injury-wise anyway.

Ralf Ragnick’s side hasn’t had the best season, so they’ll be looking to end it stably with a Europa League finish. It’s not exactly what the fans would have been dreaming of when they signed the likes of Ronaldo, Varane and Sancho, it’s not the top 4 and it’s definitely not the league title or Champions League title, but the Europa League isn’t the worst situation in the world for United, even though saying that is a controversial opinion. They’ll need to win this match, as it could decide the future of Manchester United.

Crystal Palace may have nothing to play for, but the difference between 14th and 10th could be looked back upon differently by fans in a few years’ time, and money-wise, it would definitely help the club. Viera’s side have built strongly this season, but the question in the summer will be if they can keep their foundations. A home win against Manchester United would be brilliant for the fans after losing at Everton would be a lovely way to finish the season.

Gallagher was benched against Everton, and after their collapse against the Toffees, Viera will probably put him back into the heart of the team. Gallagher had a spell of brilliance, but it seems that he isn’t that same undroppable player he once was at Selhurst Park. And with his future in doubt, he’ll want to play well going into the summer window, and also have the option to stay with the Eagles long term.

Conor Gallagher will also be able to exploit the likes of Dalot and Lindelöf by goading them out of position due to them tracking the wingers and that will help him to get the ball through to the likes of Eze and Mateta or to take it on himself by exploiting the spaces in and around them.

Dalot has been a solid right-back for Manchester United and has been able to give Wan-Bissaka some serious competition in that position. With reports coming out of incoming manager Eric Ten Hag’s preference for the Portuguese international of his counterpart, it makes sense that Rangnick starts to prepare Dalot for regular first-team football next season.

The 23-year-old did well on his first Premier League start of the season against Arsenal last month, and he’ll hope to have a similar impact against a team with similar attacking principles as the Gunners. With 8 ball recoveries and brilliant holding of possession against the North Londoners, he’s been yet to have the same impact on a game but will hope to this time around. 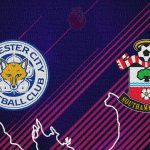 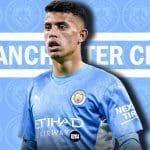