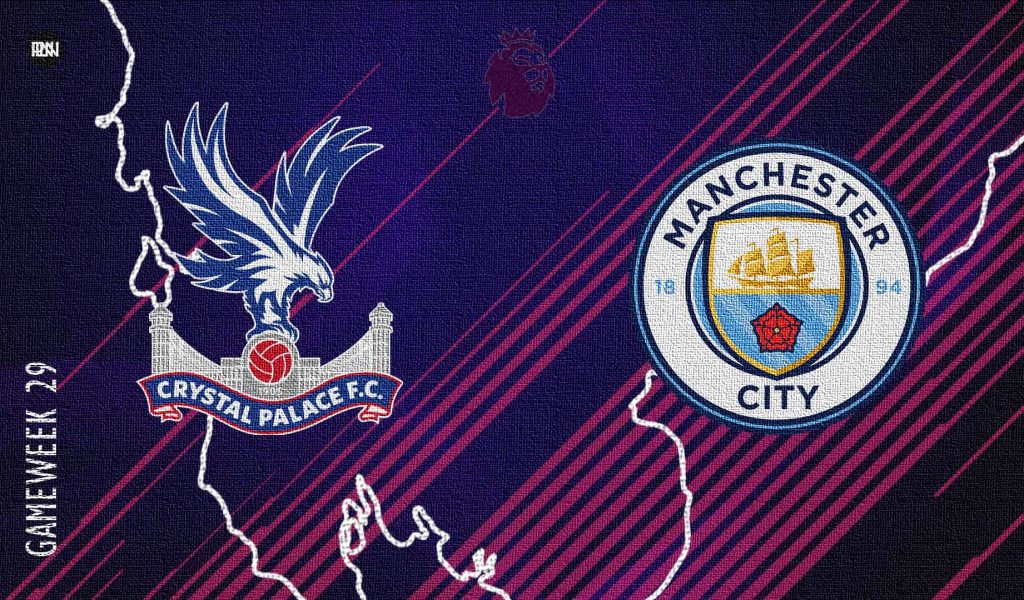 Premier League returns to fold as the clubs try to improve their positions while some… try to maintain theirs. We have a similar case here as the Crystal Palace lock horns against table-toppers and defending champions Manchester City.

Crystal Palace finds themselves in a decent position right now with 33 points and 11th place. A win here can very well put them in the top 10 and they can certainly push for European spots later on. Vieira will be happy with his star forward Wilfried Zaha’s efforts against Wolves. They looked like a well-drilled side that outclassed Bruno Lage’s men in their last encounter.

Pep Guardiola should be aware that this Palace team has already beat him earlier this season and Manchester City has repeatedly lost points from the teams they have failed to defeat this season. Southampton and Spurs are clear examples of this problem and Crystal Palace aren’t side that can be taken lightly either.

Vieira will likely go with the same lineup and rely on the form of his forwards Zaha and Mateta. To his misfortune, he will be without the services of McArthur and Ferguson but, the current set of players have gelled well together to make a good side.

Ayew and Benteke will likely be on the bench as Mateta seems to fit well in the side. Olise and Zaha will accompany him on the flanks and likely keep rotating the position.

Pep Guardiola will field a considerably strong lineup to avoid Crystal Palace getting a double over his side. To his relief, Cancelo has recovered from the illness and trained well with the squad.

Nathan Ake and Ruben Dias will remain absent due to their respective injuries. Grealish might find himself in the lineup as Jesus still not fit enough to start the game.

This is Manchester City’s game to lose as Pep Guardiola must be aware that Liverpool are pushing for the title and their remarkable comeback in the title race has shook the champions despite their stronghold. With no important games coming up in rush, Pep Guardiola can field a strong lineup.

A typical 4-3-3 formation with one anchor in the midfield, Manchester City might set themselves defensively strong with Walker and Cancelo in the fullbacks positions to defend themselves from dangerous counter-attacks.

On the other hand, Patrick Vieira will likely set his team in a hybrid 4-3-3 which can easily shift to a 4-2-3-1 wide formation. Kouyate and Schlupp’s ability to hold the line will be tested against strong pressers like Bernardo and Foden.

We are likely to witness a good competition for the ball as both teams believe in possession football but, Manchester City have a clear upper hand in keeping the ball and winning it back, they will find it difficult to break Palace’s defence as Anderson and Guehi will likely keep a low block.

Best midfielder in the world right now, KDB is enjoying a rich goalscoring form since the last few games. His brace in the derby will certainly keep him in the lineup and give him tickles to get in more goalscoring positions.

De Bruyne has been a complete midfield package for Pep Guardiola as the Belgian international has often helped his team by tracking back. We have seen the instances where he has been on the positions of even the fullbacks just to win the ball back. His work rate will help City to win the ball back and his ability on the ball is second to none, his role will likely be a deciding factor in today’s game.

His rich run of goalscoring form has assured him his spot in the starting lineup. Mateta has been a good no. 9 for Palace. His ability to link up with fellow forwards Zaha and Olise have earned them a good amount of goals. Man City play with a high line of defence thus, Mateta is going to require lots of running for the game. His stamina and work rate will come into the picture if Palace wants a positive result out of this fixture. 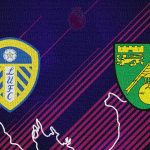 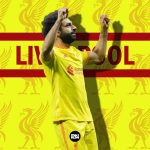