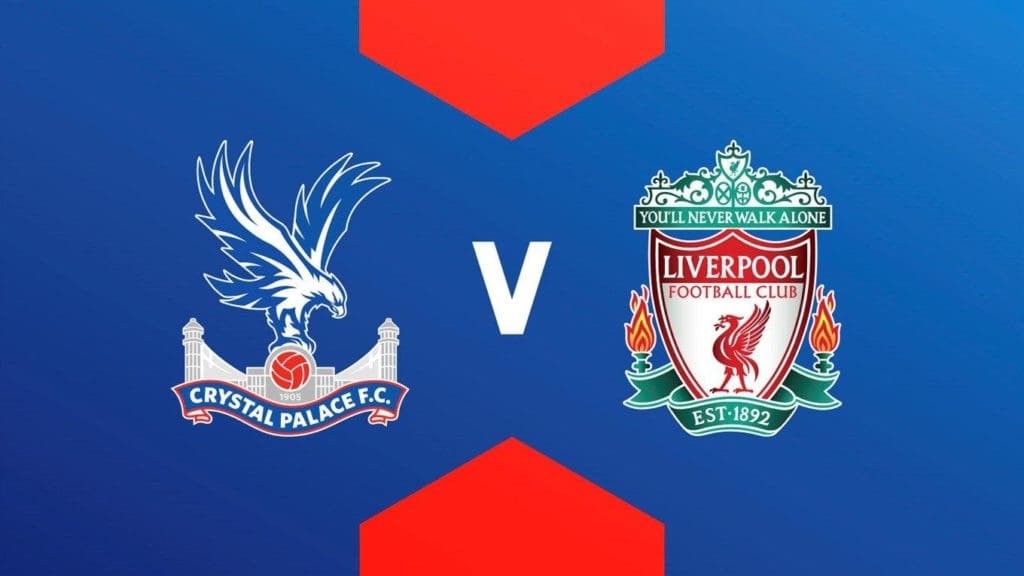 After claiming back their throne at the top of the league, The Reds from Merseyside will travel to Selhust Park Stadium this Saturday. But can they really keep their run going with numerous injury and exhaustion concerns against a team which looks to have picked their form recently?

This week Liverpool hurdled their way to top of the table as they registered a 2-1 win against Tottenham Hotspurs in top of the league clash. Now they comfortably have a lead of 3 points and will look to keep that intact in the festive season. But they will now face a tough opposition in form of Crystal Palace who are having a great month of December.

Crystal Palace have started living a new life after the return of Wilfred Zaha, and their summer signing Eze picking up his form. They started the month with a massive 5-1 win against West Brom and then gave a surprise of the season as they held Spurs to a 1-1 draw. In their last game, they earned another draw as they were able to hold West Ham to 1-1 despite going down to 10 men at the hour mark.

Can they now really trouble the league leaders? Yes they do have the potential they need everything to go in their favor to end Liverpool’s impressive away record at Selhust Park.

For The Eagles, Benteke has been suspended after his red card in their game against West Ham.

For Klopp, the major setback due to his injuries will be the fact that he cannot rotate much of his squad and this could lead to most of his players being exhausted beyond their will. Not much of a relief for any player especially considering the hectic schedule the league is going through. Only thing here that could make Klopp happy will be 3 points and no more injury concerns.