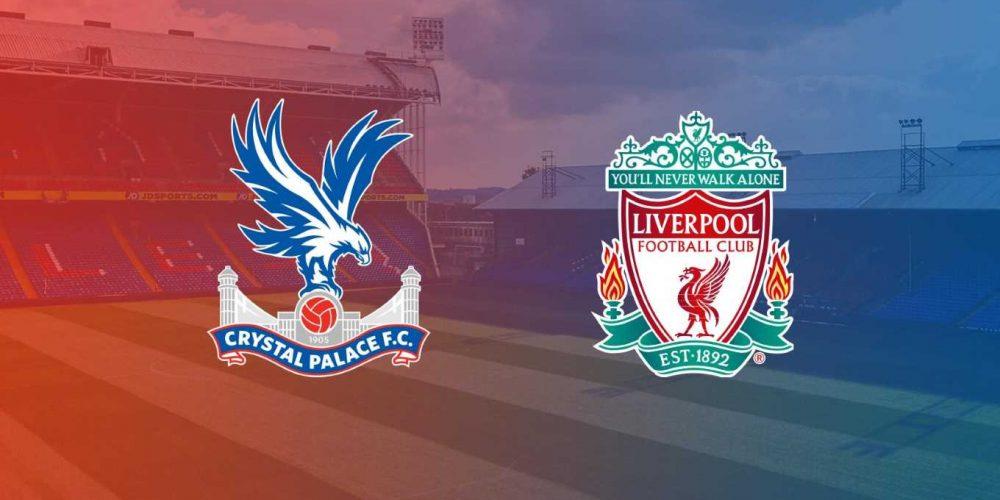 The league leaders take a trip to Selhurst Park to take on Crystal Palace in an attempt to stretch their lead at the top. A win over the Eagles will pile more pressure on Manchester City, who take on Frank Lampard’s Chelsea later that day.

Crystal Palace who started the brightly are on a run of four without a win while Liverpool are still yet to taste defeat in the Premier League, though they were held by Manchester United.

Crystal Palace have lost six of their last seven Premier League meetings with Liverpool (W1), including each of the last four in a row. They’d won the previous three in a row before this run.

Liverpool have won their last four away league games against Crystal Palace, more than they had in their previous 12 against the Eagles in the top-flight (W3 D5 L4).

Liverpool are unbeaten in their last seven Premier League games in London since a 0-1 loss at Chelsea in May 2018 (W4 D3). It’s their longest unbeaten run in the capital in the top-flight since a of 16 between May 1987 and October 1989.

Crystal Palace have lost three of their last four Premier League games, all by a 0-2 scoreline. The other finished 2-2 at Arsenal with the Eagles also having been 0-2 down in that match.

Roy Hodgson will hope Wilfred Zaha is fit to return to the starting line-up as his star forward continues to recover from a foot injury. Joel Ward could be the certified absentee for the game with a groin problem.

Jurgen faces a battle to replace key players in Andy Robertson who have all but been ruled out of Saturday’s trip to London, and Mo Salah is to have a late fitness test as well. Xherdan Shaqiri and Joel Matip could return this weekend but Nathaniel Clyne remains on the sidelines.