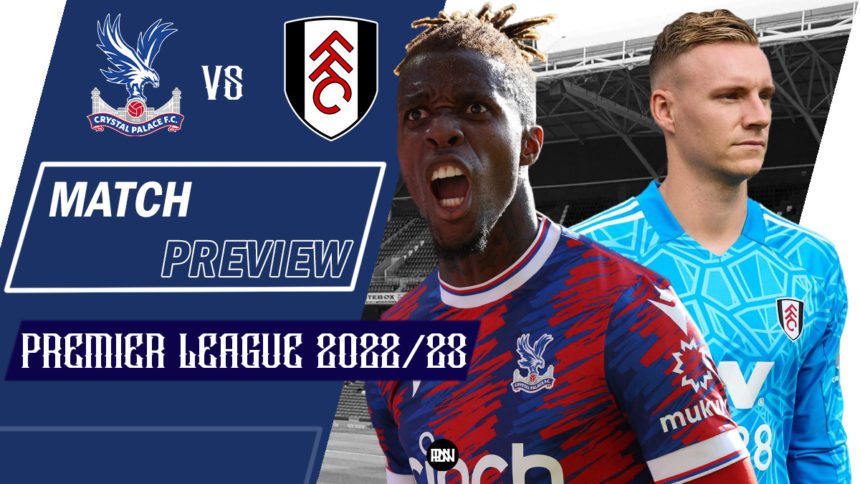 The World Cup lightened the mood of all football viewers as it was undoubtedly one of the greatest editions of the prestigious tournament as there plenty of shocks and upsets. France gave their all but Argentina got the result and lifted the trophy as Lionel Messi had a farewell campaign to remember. The attention now turns towards club football as teams look to finish the season off on a high. Crystal Palace are hosts to Fulham on matchday 17 of the Premier League.

The Eagles find themselves 11th in the table level on points with Brentford and will move up the table into the top 10 if they manage to get a favourable result. Patrick Viera’s side have won 3 of their last 5 games and will want to build some momentum and hit the ground running.

Fulham are 9th in the table and might have shocked a fair few with their performances in the first half of the season. Touted to be in a relegation battle, Marco Silva’s side are in the top 10 against all odds and will want to cement a place in the top half. The game against Crystal Palace will be a tricky away fixture for the Cottagers as the hosts have made Selhurst Park a fortress and have lost just twice in their last 13 home games.

Marc Guehi will be an absentee for Patrick Viera as the Englishman will serve his one match suspension. James Tomkins and Joachim Andersen will be the center-back pairing for the Eagles. Sam Johnstone, James McArthur and Nathan Ferguson will also be absent as they nurse their respective injuries.

Marco Silva will be without his talisman Aleksander Mitrovic who is nursing a foot injury and will not be available for the Boxing Day fixture. Neeskens Kebano, Layvin Kurzawa and Manor Salomon will not be a part of the matchday squad as they still haven’t returned to full fitness.

After facing Manchester United, Manchester City and West Ham United before the World Cup break, Fulham managed to pick up just a point in those three games. A decent run of fixtures will be a blessing for the Cottagers as Marco Silva will want to continue their impressive form in the Premier League and finish on a high. Silva’s 4-2-3-1 has been a tough nut to crack as Pep Guardiola and Erik Ten Hag both needed their players to score a late winner and snatch a win. The midfield pivot of Joao Palhinha and Harrison Reed has been rock solid in the middle of the park and the duo will be crucial for the trip to Selhurst Park. Crystal Palace have adopted the same system used last season which worked wonders for Viera. Their attack of Zaha, Edouard and Ayew has been highly influential in the absence of Conor Gallagher.

A tactical battle between two young coaches will be an interesting watch as both the teams have all to play for with a place in the top 10 at stake. Palace failed to beat any of their 4 friendly games during the World Cup break which will be a cause of concern for Viera who will want to break the duck and get back to winning ways. 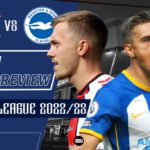 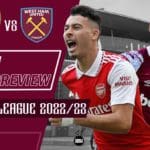